Samsung announced the Galaxy A23 LTE and 5G smartphones earlier this month. The company has now announced the Samsung Galaxy A23 LTE in South Korea. The device is available in three colors including black, white, and blue, and costs from 374,000 won (~ 367 USD) for the 128 GB memory variant.

In addition, the Korean company is also offering a two-month free trial of its video streaming service “YouTube Premium” to all customers who purchase the Galaxy A23.

Samsung Galaxy A23 has a 6.6 inch Full HD + screen with a V-shaped notch for the selfie camera. In addition, it also supports 25W fast charging but the battery measures 5,000mAh for daily use. 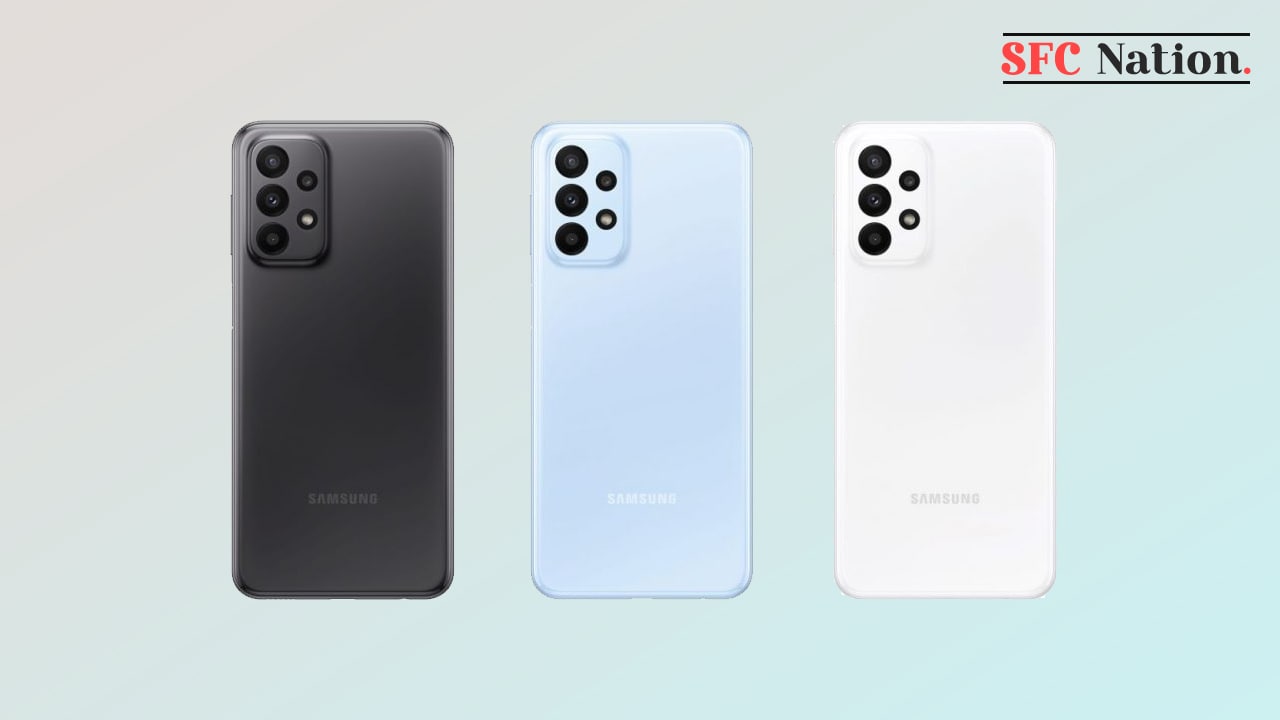 In terms of photography, the device has four cameras with a 50MP wide-angle lens (f / 1.8). It supports Optical Shake Protection (OIS) and reduces shaking in the dark so you can take sharp, clear pictures and videos.

However, Samsung has not announced the availability of the Galaxy A23 smartphones. However, more information can be expected in the future. For more information, visit the Samsung Press Room.