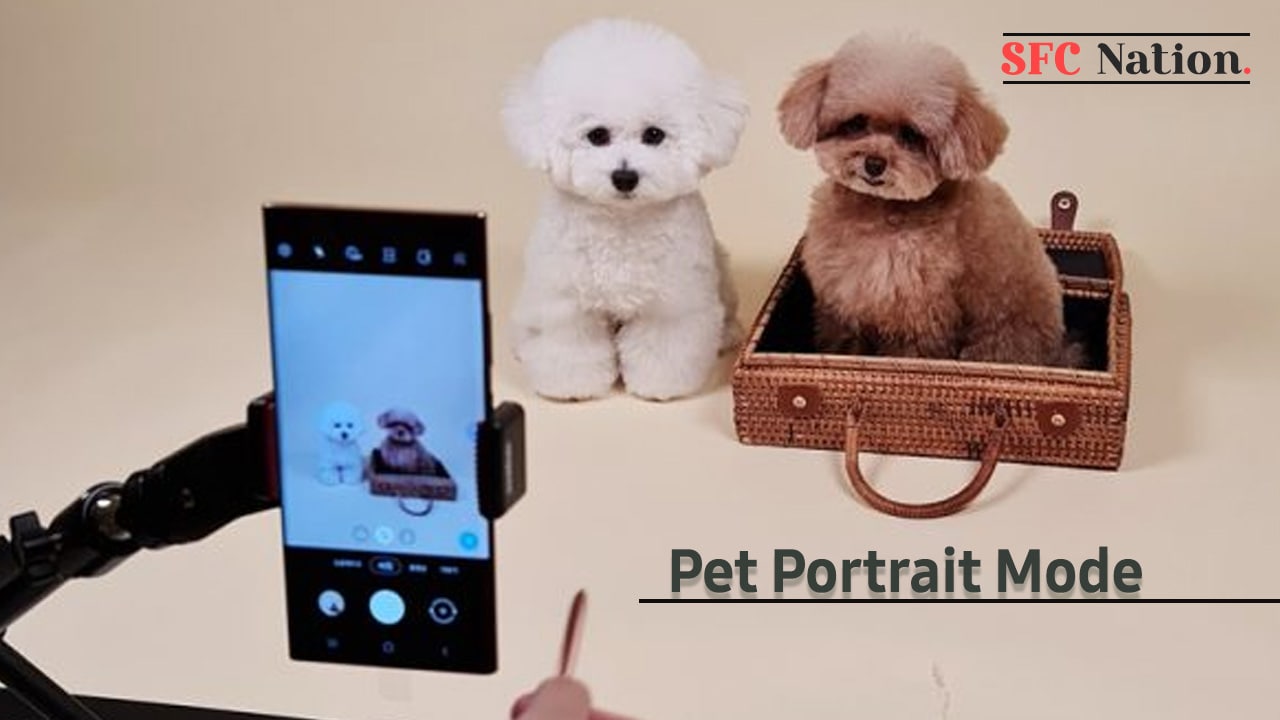 Samsung One UI 4.1 Tip: How to use Pet Portrait Mode Camera Feature on your Galaxy S22?

Nvidia recently said it was exploring using Intel’s foundry services for chip manufacturing. The company may do so to address a chip shortage that has affected its supply base for the past two years.

Nvidia CEO Jen-Hsun Huang said in a statement, according to South Korean media BuisnessKorea. “Nvidia is looking at using Intel’s new foundry business to make chips, but any partnership needs to be solidified,” he said. 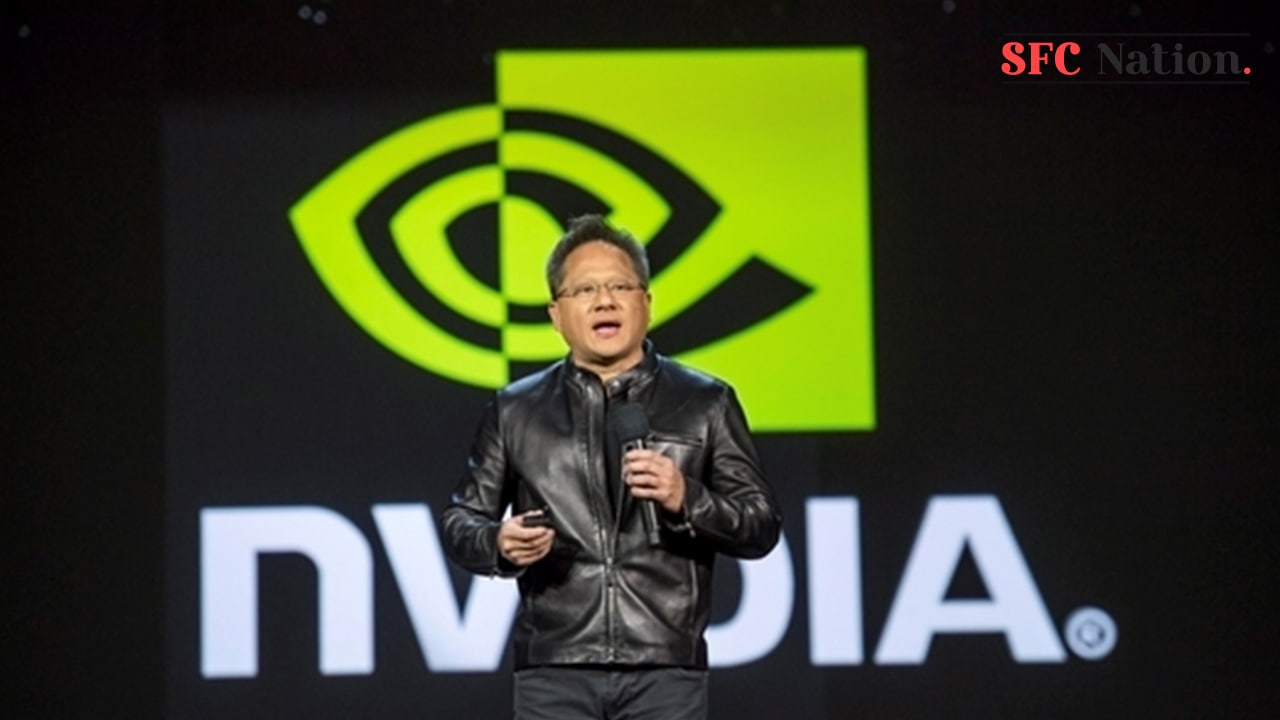 On a related note, Intel, speaking to US reporters, said that “they are interested in us using their foundry and have indicated that we are also interested in exploring it”.

Samsung Electronics is capable and competent enough to watch this. As we know, it can produce sub-5nm chips today and has already announced plans to introduce 3nm chips in 2022.

Let’s take a look at what these two giants have to say going forward, announcing that their foundries will be building 3nm chips separately. This is because Samsung and TSMC have already secured 30% and 50% market share and are proceeding.