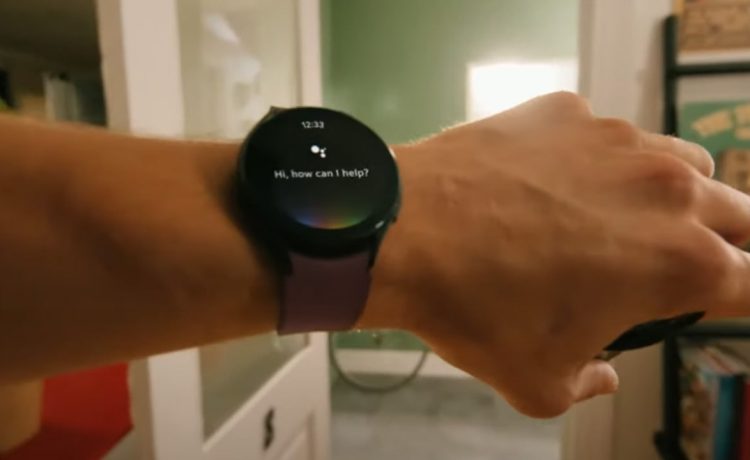 Google always keeps users of its Wear OS smartwatches updated with the latest features and functions Just as the company replaced the Google Pay app for smartphones with Google Wallet, it did the same for smartwatches running Wear OS. However, Wear OS device owners are facing the issue of the Google Wallet double-click shortcut not working, fortunately, it has been fixed now.

Undoubtedly, the change brought a lot of functionality to the devices but also took the double-click shortcut problem. A few months ago, Google released a new update to the Wear OS Google Pay app, which replaced the app with the Wallet app and made it available to more Wear OS-based smartwatch users.

Since the wearable app has been suggested to make quick payments with credit and debit cards, the issue has plagued many Galaxy Watch and other Wear OS-running smartwatch users as they are unable to take full advantage of their devices.

Recently, Google started rolling out a new Wear OS app update via the Play Store that fixes the Google Wallet double-click shortcut issue. Many customers have noticed that shortcuts have started working again after installing the latest version.

It is worth noting that owners of Fossil Gen 5 and Ticwatch have reported that this fix is ​​coming with version 2.59.0.471251175. If you are also facing this kind of issue with your smartwatch, make sure to upgrade to the latest version and get a seamless payment experience right through your wrist.