WhatsApp is testing internally to create polls in groups within the Messenger app to bring it as a new feature in the future. According to information, WhatsApp recently released a new beta version update – 2.22.10.11, which brings the ability to create polls.

Going forward with the information, the under-testing WhatsApp feature will be available to the public after successful testing and functional stability. This feature will allow you to share the poll with other members of the WhatsApp chat group.

As of now, the unreleased WhatsApp Polls allow you to add 12 options, which can be changed before/after the public release of the feature. Sources discovered this feature after the WhatsApp Android beta was upgraded to version 2.22.0.11 inside the clip menu of group chats.

Another this, the WhatsApp poll feature is not visible to all beta testers as developers may have set availability limits. If you love to interact with your family, friends and loved ones through WhatsApp Groups, then Poll would be a great addition to the Messenger app.

If you’re planning a trip or a picnic, just use the Poll feature, add favorite places or food items, and share in groups. Other participants will certainly be available to vote, while we currently have no information about additional tools and settings for the feature already in Telegram. 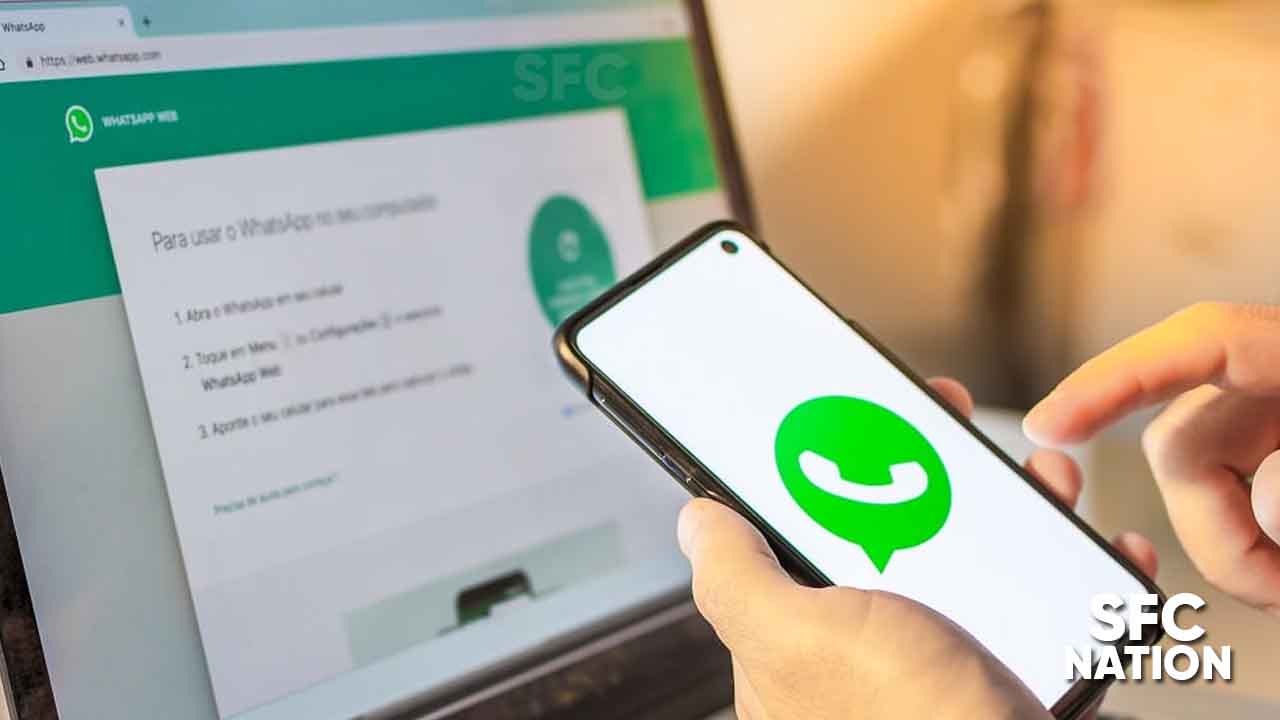