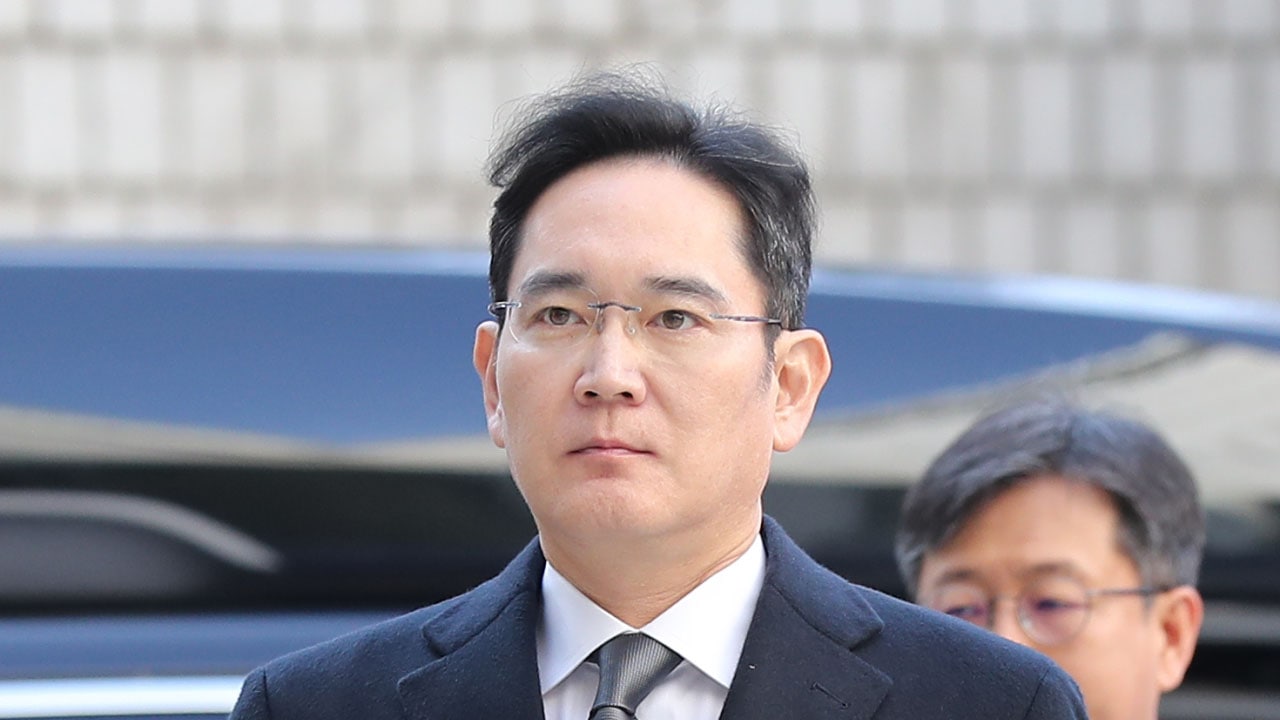 Samsung RAM Plus is a feature of your Galaxy phone that provides intelligent memory expansion by using your storage as virtual RAM. To boost the performance of applications. Over time, Samsung made regular improvements to the RAM Plus feature, which has now almost matured with One UI 5.0.

Here’s How to disable Samsung RAM Plus in One UI 5.0

With the One UI 5.0 update, the Samsung RAM Plus feature gives users the ability to disable or turn off virtual memory entirely. To disable RAM Plus, open Settings > Battery & device care > Memory and tap the toggle added at the top of the screen to turn the feature off.

How to disable RAM’s Plus in any Samsung device

While One UI 5.0 software officially allows you to disable or turn off the RAM’s Plus feature on Galaxy devices, this functionality is not available in devices running One UI 4.1 or lower. In the meantime, you can still disable RAM Plus on any Galaxy phone running One UI 4.1

Once the command runs and is complete, you will need to reboot your Galaxy smartphone. After the reboot, access the RAM Plus menu again by navigating to Settings > Battery & device care > Memory. Now, RAM Plus will show you more new options from 0GB to 16 GB. 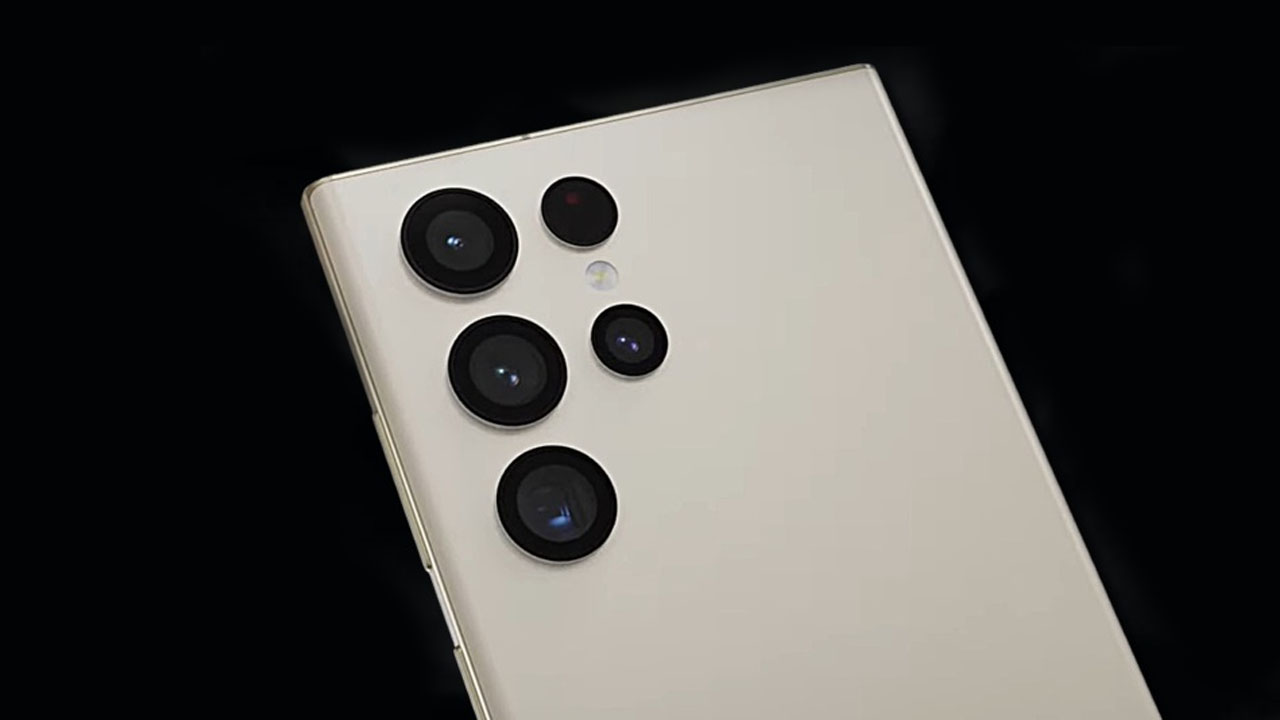