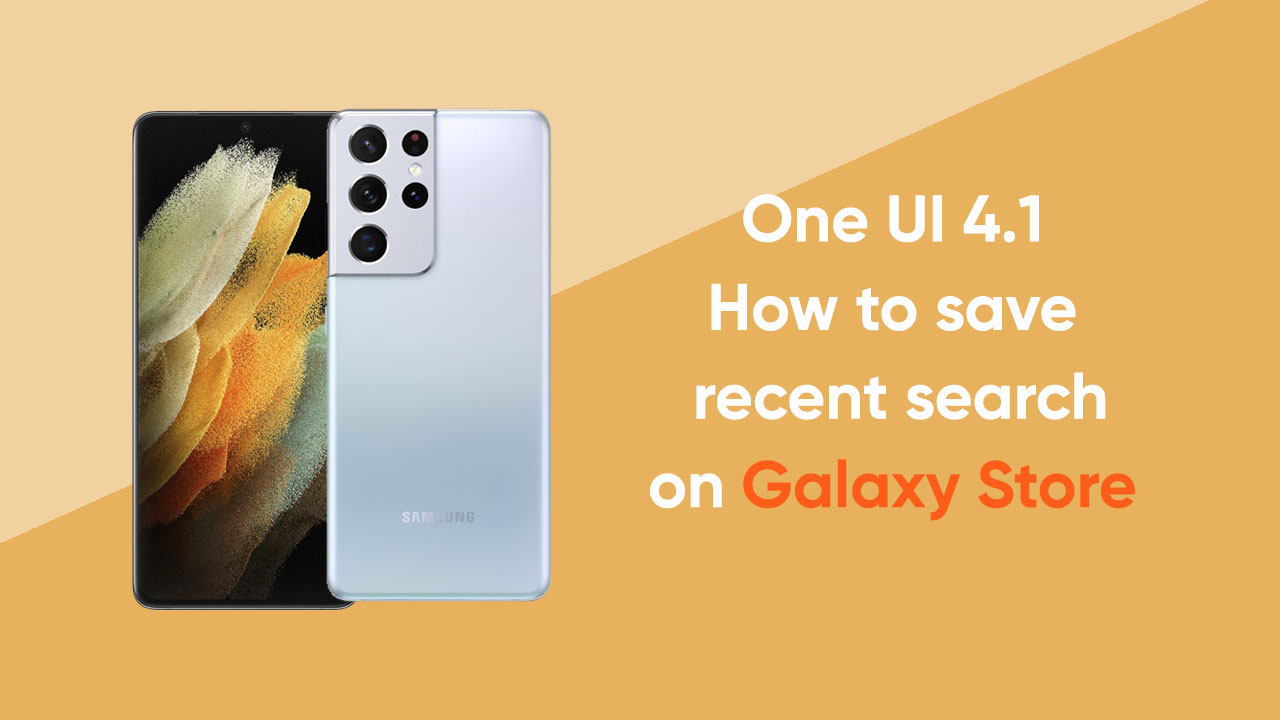 Samsung Tips: How to save recent search on Galaxy store in your One UI 4.1 phone

Google Message is an app that comes pre-installed on every smartphone, with the help of the Google Messaging App you can send and receive text or audio-video messages. To maintain the user experience company regularly update its application with improved and new features.

Now if we talk about Samsung so it comes at the number position in terms of innovation and the perfect use of Artificial Intelligence and machine learning. With the One UI 4.1, Samsung added new Smart Suggestions feature that enables quick replies on various services, based on the users’ activities.

According to the 9to5Google, Google is apparently working on context-aware suggested shortcuts for the Messages app that allows users to “star a message, schedule at the moment, and more”, which sounds quite similar to the Smart Suggestions feature of the One UI 4.1. 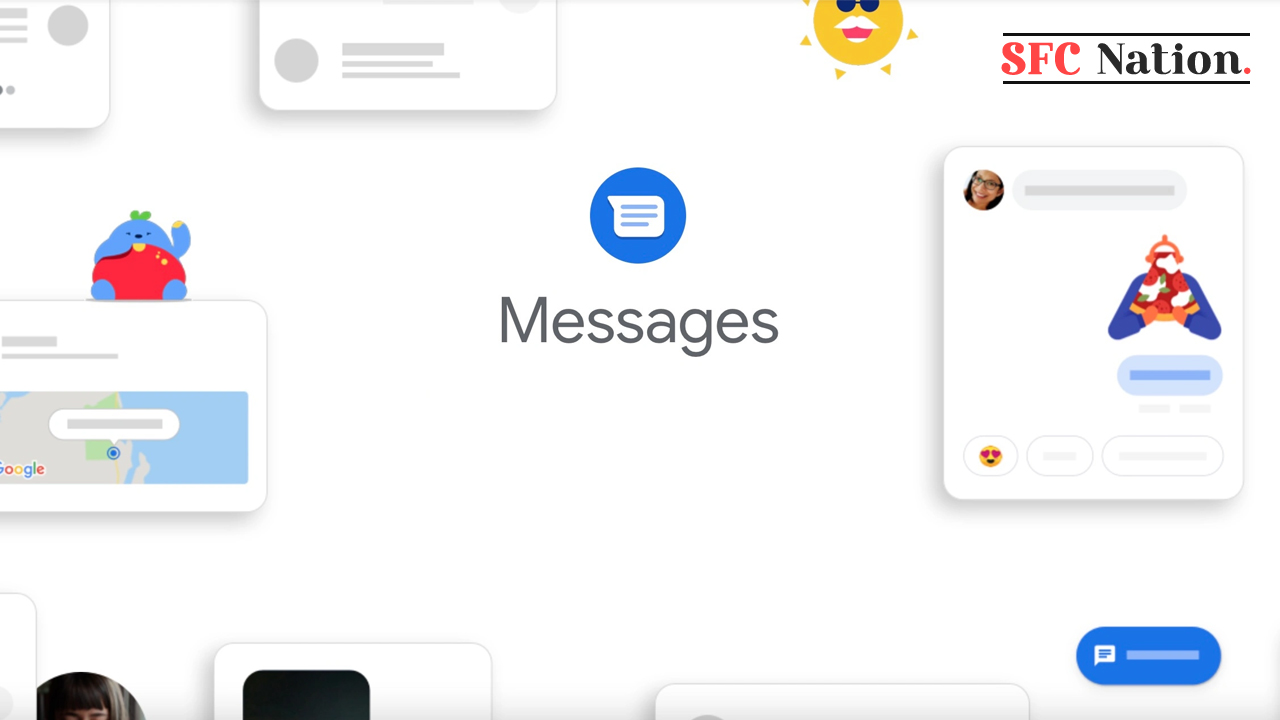 In the graphical appearance, it looks like these shortcuts are activated when the app reads phone numbers, dates, and other such data that may need to be remembered for later, while the shortcuts may appear as a grayed-out icon appearing in the UI that can be tapped upon to actuate.

Recently, these significant changes have been spotted in the latest Google Messages app Beta build, which will be distributed to consumers in near future. Samsung’s recent flagship devices also use Google’s Phone and Messages instead of the One UI ecosystem’s services in the US.