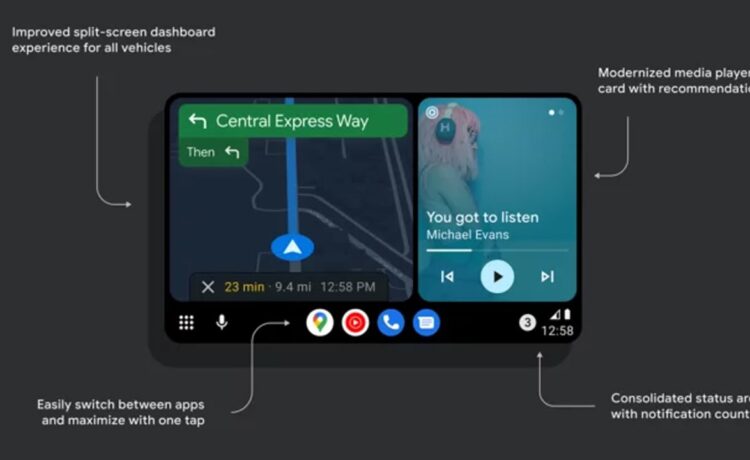 In May this year, Google showed a major overhaul of the Android Auto interface UI. The design overhaul was supposed to be released in the summer but has apparently been delayed. Now Android Auto’s new UI has started rolling out to public beta users.

The new Android Auto interface is more rounded and cleaner, with larger UI elements and controls. Google’s goal is to make it more readable and make the controls more accessible, and also split screen is now more effective. 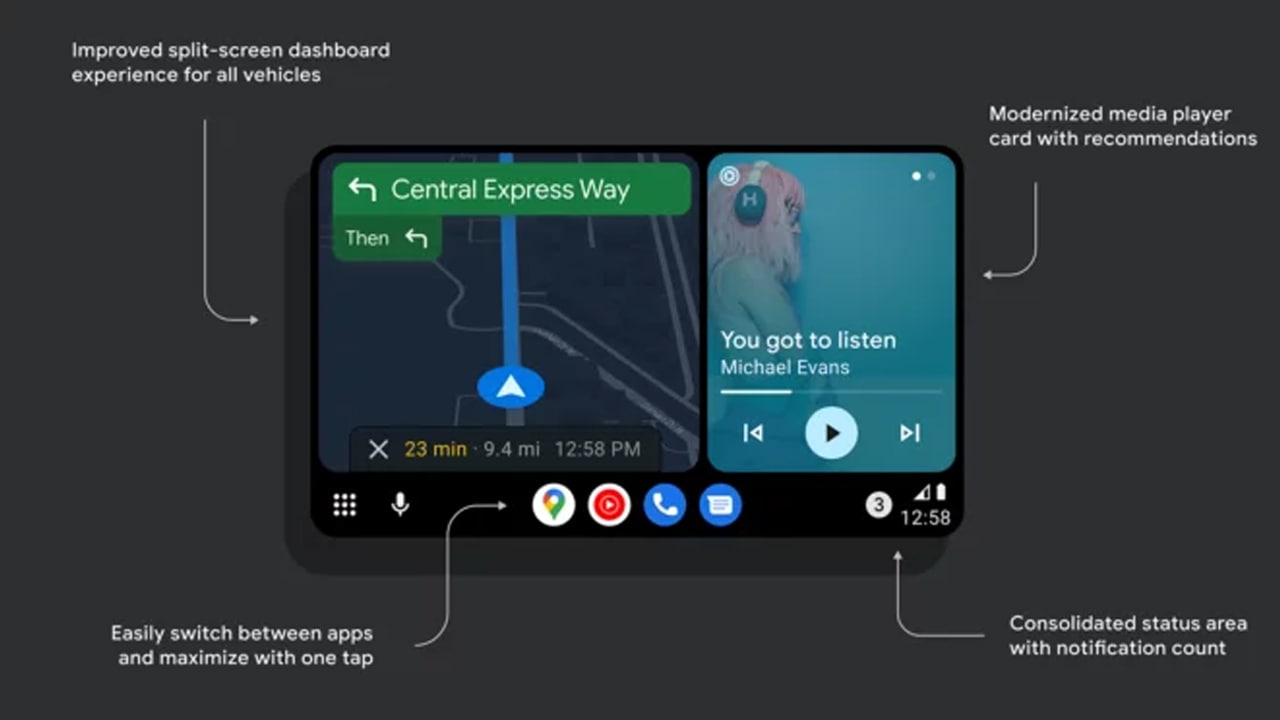 Here are some of the main changes to Android Auto.