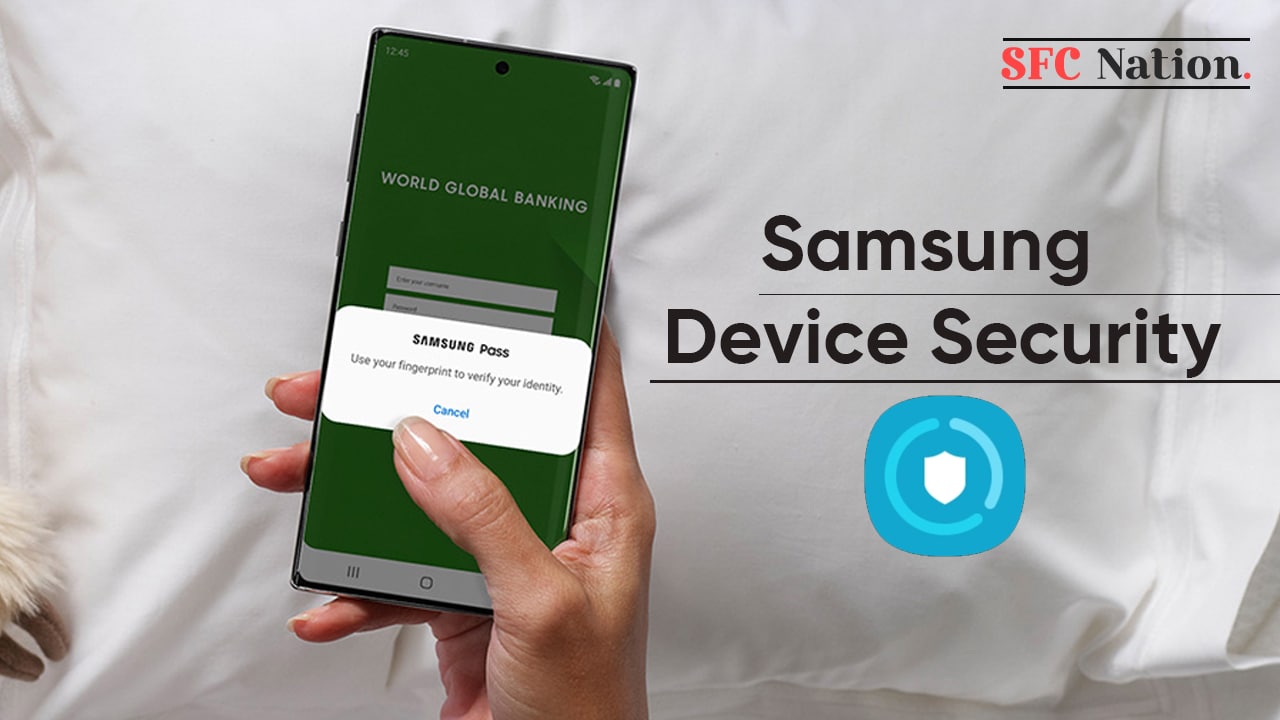 Practically, the Galaxy S22 Ultra is the most powerful camera in the world, developed by Samsung. When internal performance tests are done by a minimum of machines and engineers compared to the actual user.

f we check the images mentioned in the consumer’s report, the images shot with the Galaxy S22 Ultra have low sharpness, comparatively. Also, the overall colors are not so good as the images are showing drastic color usage by the software system, which can be easily checked after cropping.

Well, the good thing is that a Samsung community moderator replied to the request generated by the consumer. However, the mod. said that the engineers are internally reviewing the Galaxy S22 Ultra camera and image quality feedback and requests.

Talking about the picture quality, Samsung’s camera in charge revealed that the company is constantly listening to the opinions of consumers. With continuous reviews, Samsung is working on Camera supplements and improving quality to bring them to the Galaxy S22 Ultra consumers through software updates in the future.