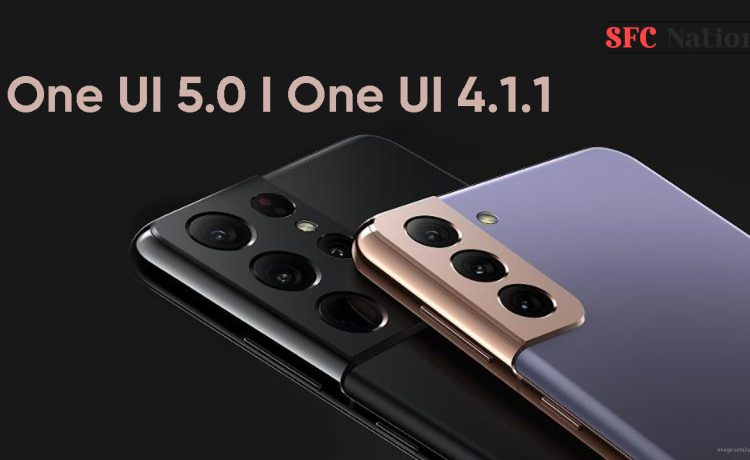 Samsung is doing great in the field of providing security updates to its smartphones, currently, there are two custom skins that the company releasing for its eligible devices, among which one is running under the beta program and another one is rolling out in the stable form.

Both these update comes with new features, functions, customization options, and with a new user interface. However, some device owners want that their device should receive the latest One UI 4.1.1 update, conversely, there are some who are willing to run One UI 5.0.

The company has shared most of the features of One UI 5 and One UI 4.1.1, which show some new attributes, multiple enhancements to the previous one, and a lot more unexplored, that the Galaxy users want to experience on their Galaxy devices. 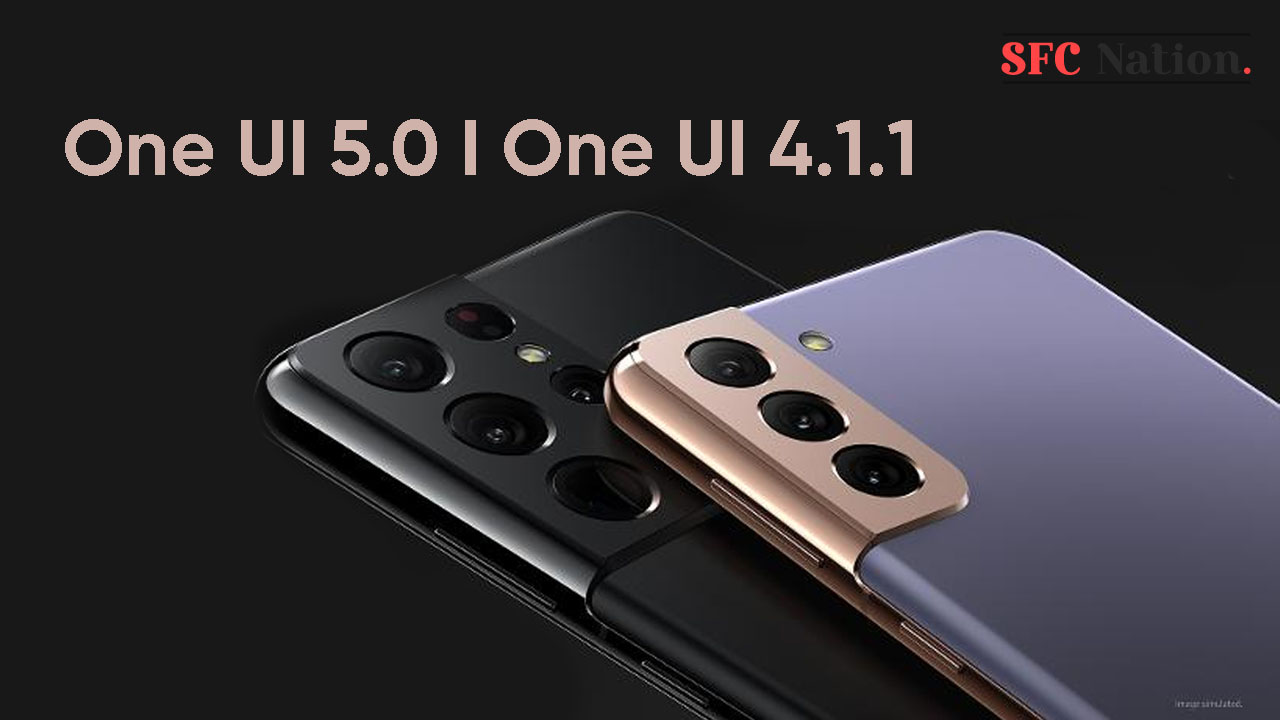 Samsung unveiled the One UI 4.1.1 update on August 10, 2022, which is based on Android 12 and Android 12L depending on the device. This update was earlier available for only Galaxy Z Fold 4 and Galaxy Z Flip 4 devices as these foldable come pre-packed with it.

Furthermore, the update is been released for the Galaxy Tab S8 series and this device is now experiencing the latest offering of Android 12L-based One UI 4.1.1. However, it is not limited to the big screen as the Galaxy S22 users in the US have also got access to it, and experiencing the Android 12-based One UI 4.1.1 along with the One UI 5 beta 2.

This update mainly brings optimizations in the taskbar to perform multitasking more easily and effectively, further it allows the split screen feature to run three apps together, to make your work easy. Aside from these, there are some more features that One UI 4.1.1 offers for users.

Samsung released its Android 13-based One UI 5 beta update for eligible Galaxy devices which was started with the Galaxy S22 series in the US and now this beta update is available in several countries for Galaxy S22 and Galaxy S21 smartphone users.

Simultaneously, the Galaxy S22 users living in the United States are experiencing the offerings of the second One UI 5 beta based on Android 13, along with the Android 12-based One UI 4.1.1 stable update, before anyone else.

Android 13-based One UI 5.0 beta update brings numerous new features and enhancements to your device which will provide you with a new user interface, better performance, and an experience that you have never felt before as it’s a great Android 13 update.

So, who all are waiting to experience an enhanced taskbar in your device with the One UI 4.1.1 update? And who others are waiting for the latest and greatest Android 13 operating system to run on your Galaxy device? Let us know your answer on our social media accounts.