Official: Samsung One UI 5.1 is on its way

Today, Chinese mobile-maker Vivo announced that it will hold a spring new product launch conference on April 11, 2022. At the event, the company will launch its first foldable smartphone, the Vivo X Fold, alongside the alleged V80 series. X Note and Vivo Pad.

According to the official teaser of the Vivo X Fold, the slogan of this folding smartphone is “big, integrated”. Positioning the foldable device, the BBK-owned company said it “will be used to herald the arrival of the foldable screen 2.0 era.” 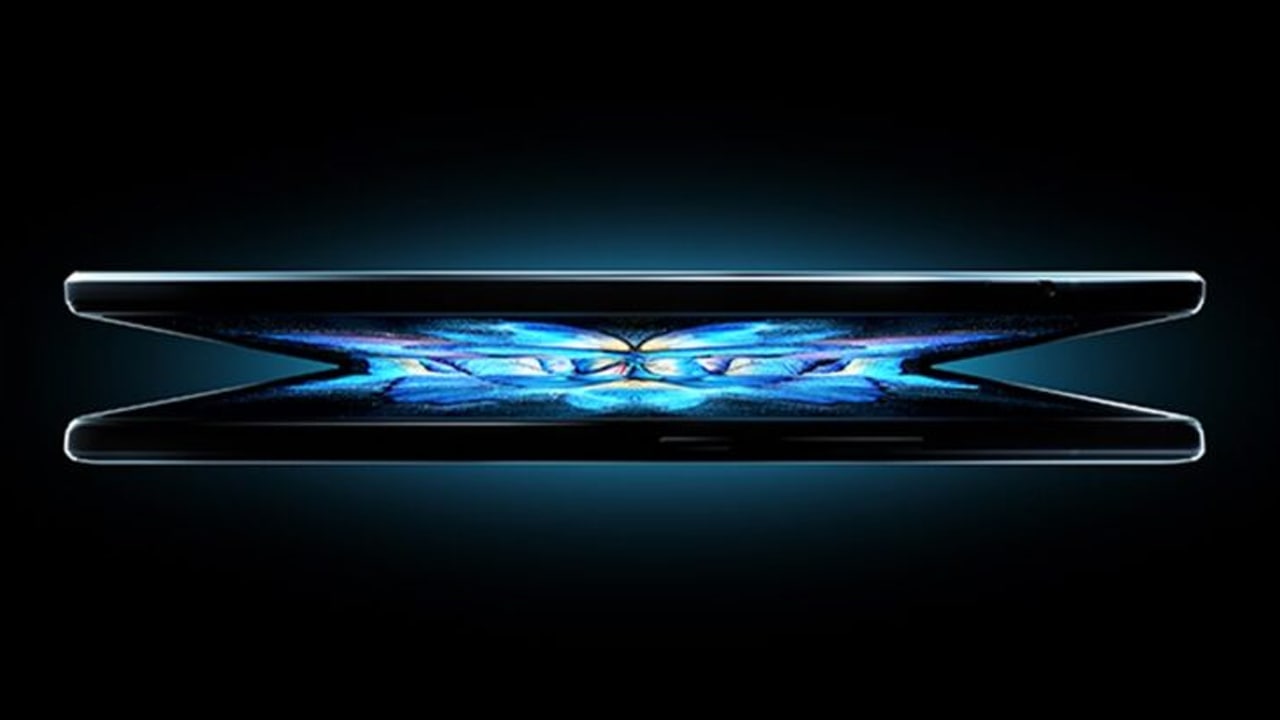 Back in August last year, Samsung launched its third-gen Galaxy Z Fold 3 smartphone, which features several futuristic capabilities such as water resistance. However, the upcoming Vivo foldable phone will be competing with Samsung’s third-gen foldable, at least in China.