Verizon is releasing a One UI 4.1 update based on Android 12 for Galaxy Z Fold 3 5G and Galaxy Z Fold 2 5G users in the United States. This major upgrade brings a suite of new features and enhancements for better device performance.

The One UI 4.1 update for Galaxy Z Fold 3 and Galaxy Z Fold 2 comes with build versions F926USQU1CVC5 and F916USQU2GVC5 respectively. The update is rolling out gradually, so it may take some time or days to reach all devices in the US. 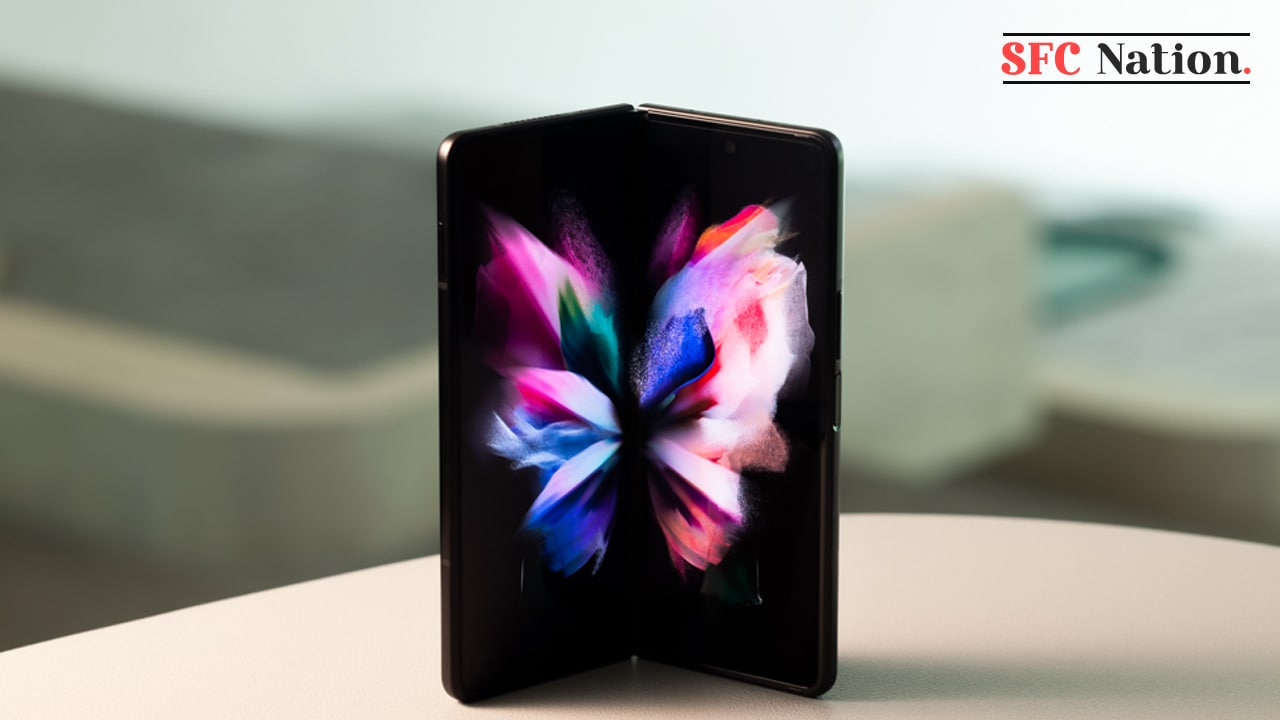 One UI 4.1 update based on Android 12 adds some features like Live Sharing in Google Duo, RAM Plus, App Cast in Smart View, Game Booster Labs, and camera and gallery enhancements.

In addition to these features, the latest update also improves system security by installing the Android patch released in March 2022. It fixes 62 vulnerabilities, exploits, and threats, including 2 important, 29 high and 19 medium CVE levels from Google and Samsung.