Among both the Samsung Galaxy Z Fold 4, is the expensive high-end successor of the Fold 3, which equips with pro-grade features, functions, and capabilities, it brought several optimizations. But still, there are some aspects that the company lacks to fulfill.

The Korean tech giant has performed well with the Galaxy Z Fold 4 as it equips Android 12L-based One UI 4.1.1 OS for better multitasking and more. Yet, it could be better if the company takes care of its crease and the gap which comes in between both screens. 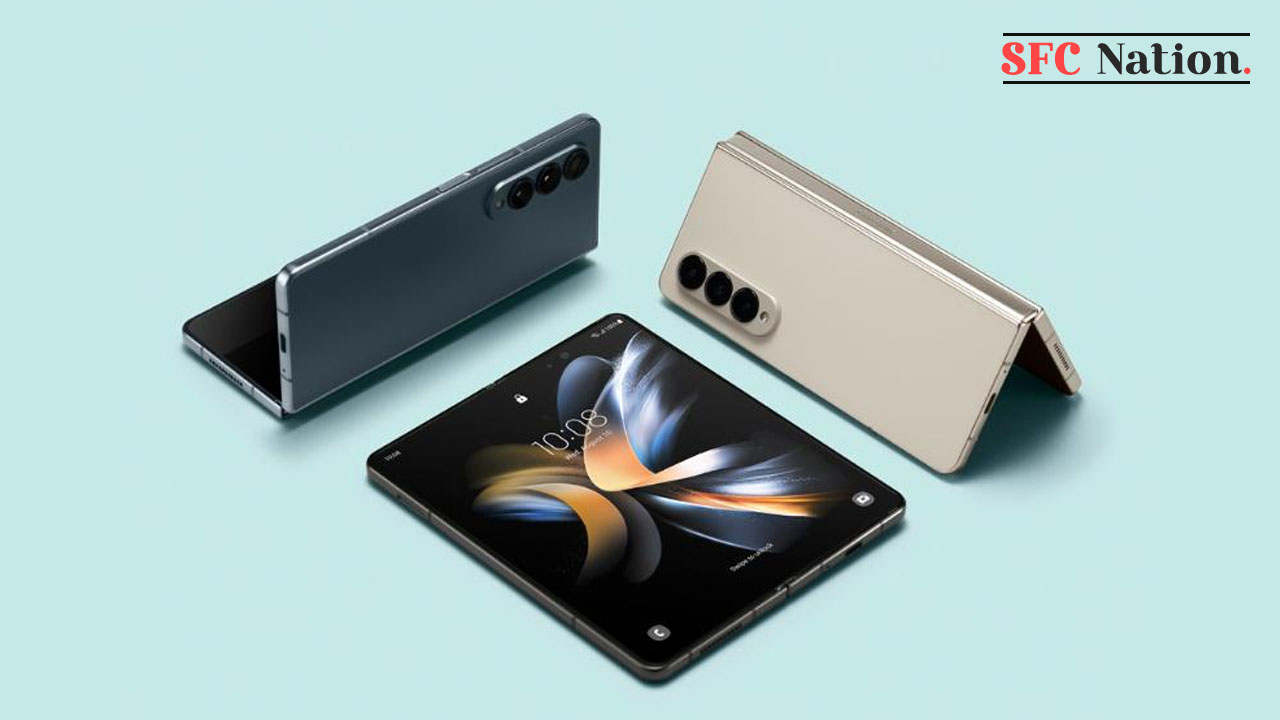 At the time of using Fold 4, we observed that the company has not fixed the issue to its fullest, which was raised in the Fold 3 display. Yes, the crease of the display has not been rectified, it’s still there, and can feel the dip at the time of using the s-pen.

The second thing I noticed at the time of folding the device, the Galaxy Z Fold 4 does not fold flat when we close the phone. It shows some gap between both the screens near hinges and that can be visible clearly, while the opposite side is nearly touching and closed flat.

However, we can’t deny the fact that the company has made a lot of improvements in this fourth-generation foldable. But, we expected that company would resolve one of these issues completely because these were the big reasons for complaints.