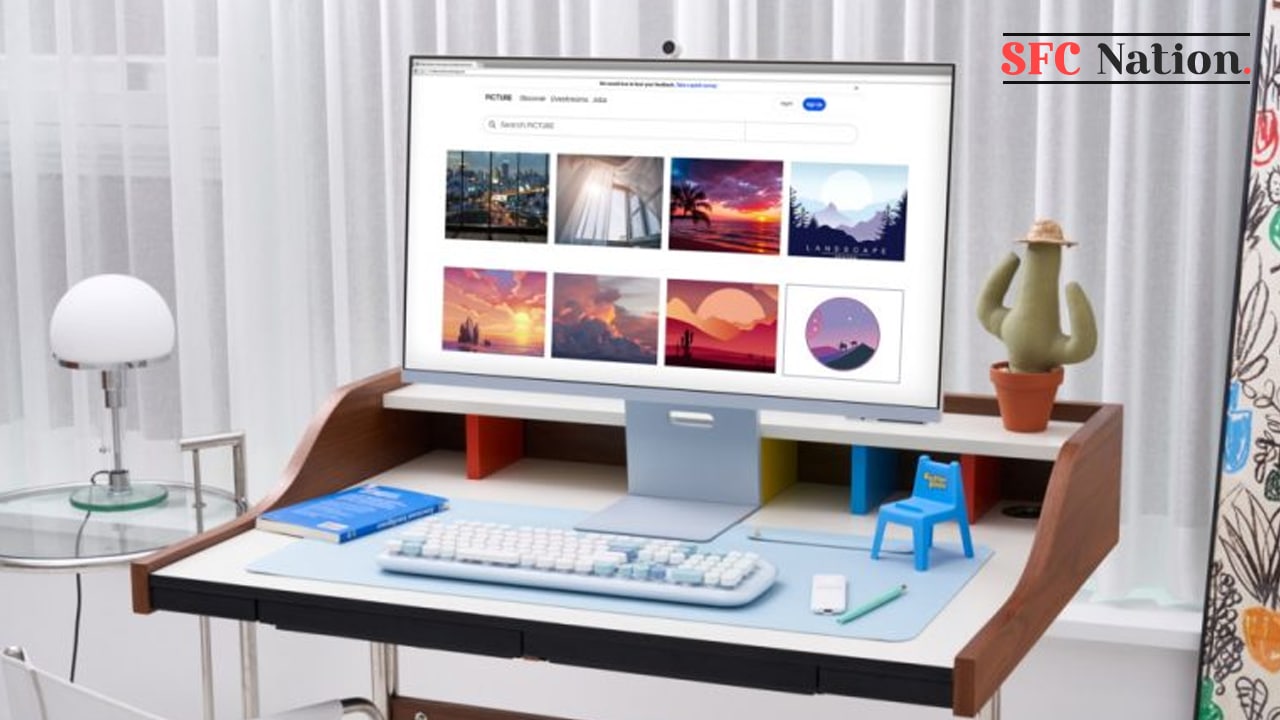 Samsung Galaxy S22 series, especially the Galaxy S22 Ultra stands out with the best smartphone camera so far. Not only in the daytime, but you can also capture some best night and low-light shots with the Enhanced Night Portrait mode.

Samsung Galaxy S22 also takes care of your third-party camera apps it improves the quality of pictures taken with social or camera apps downloaded from the app store. We always complain that even after the camera quality of our smartphone is good, why does the picture quality get worse by clicking photos from Instagram, Snapchat, or other camera apps.

Below you can check some smart Samsung Galaxy S22 or One UI 4.1 camera tips that will help you to capture stunning pictures. 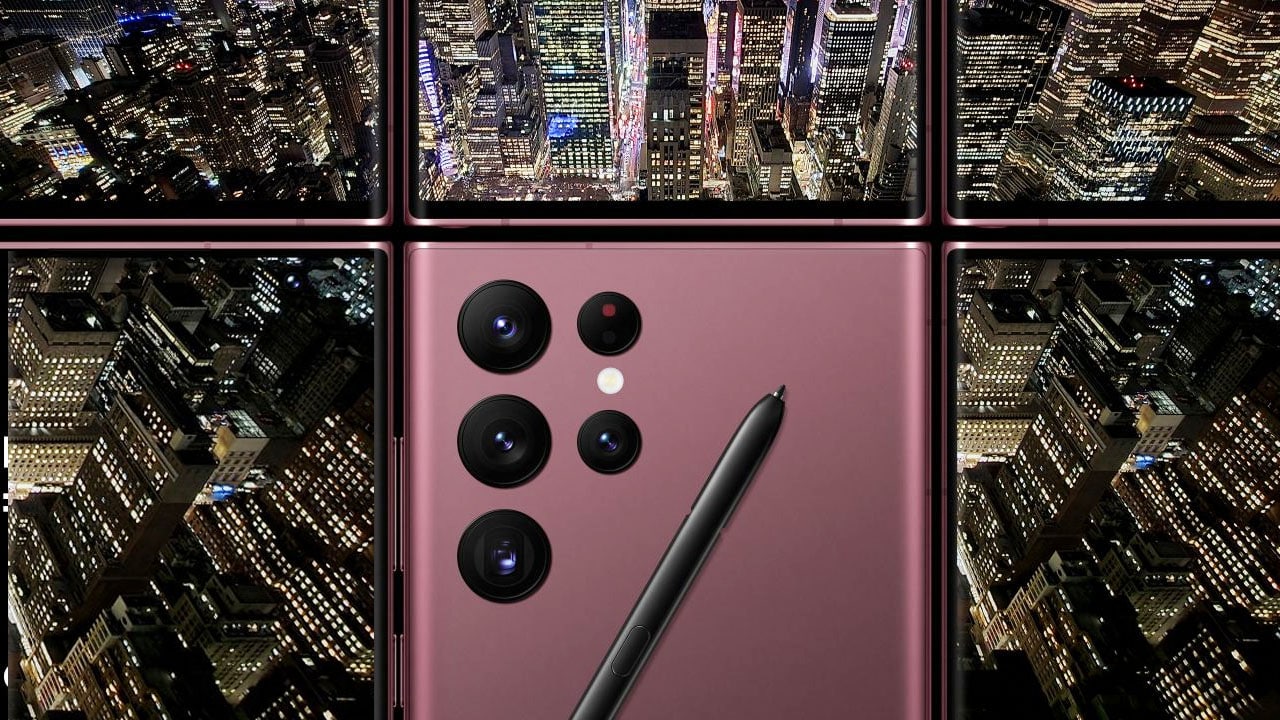 The Galaxy S22 doesn’t take photos at the full resolution of its primary camera sensor by default. But if you want to grab some shots in full 50MP or 108MP resolution, the option is tucked away behind the camera app’s aspect ratio options.

The full-res setting will stay on until you switch it back manually.

Take photos with your voice:

Samsung lets you snap photos with your voice. With this setting enabled, you’ll be able to take a photo by saying ‘smile,’ ‘cheese,’ ‘capture,’ or ‘shoot’. You can comfortably capture pictures when you can’t take good shots by tapping the capture button or while taking group photos.

Swiping down on the shutter button in the S22’s camera app will capture a burst of photos. It’s enabled by default. But you can also have the phone stitch those frames together into an animated GIF. Here’s how:

If you’ve ever tried to photograph a flat surface, such as a sheet of paper on a desk, you may have noticed that it can be difficult to fix perspective. If you’re a little off-axis and your subject looks distorted:

Manual camera settings can be overwhelming, so Samsung opted to stick them in an entirely separate app that’s Expert Raw. This gives photographers a way to access an image’s uncompressed data directly from the camera sensor.

And, you can take advantage of all that data to improve every aspect of the image in an editing app like Adobe Lightroom. If you find that you prefer Expert Raw to the general camera app, you can set it to open with a double-press of the side key: