Samsung is rolling out a new software update for the Galaxy S22, Galaxy S20 FE, Galaxy A72, and Galaxy Buds 2 Pro.

Ahead of this update, a large number of the corresponding device owners reported that their phone’s battery gets discharged early even after normal usage of some social media and video streaming applications. The devices are hardly giving the screen on time of 5.5 hours. 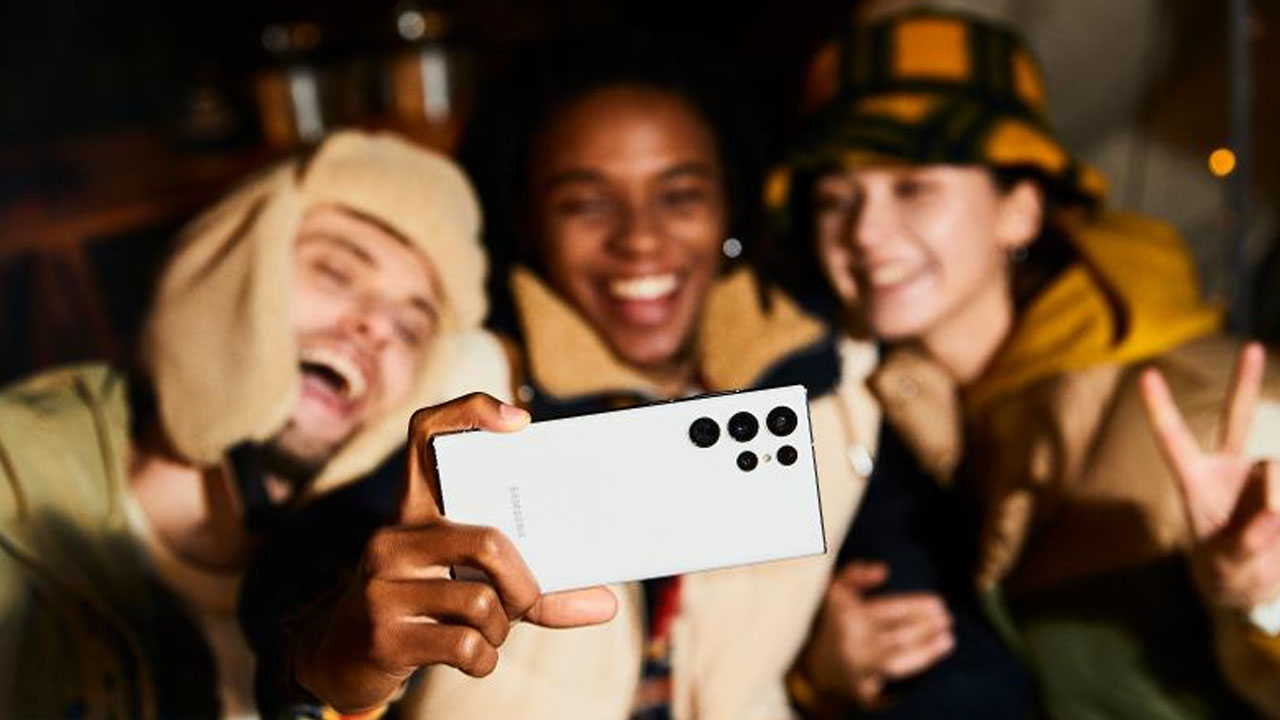 But now the phones are offering excellent battery life. A user has shared the screenshot of his battery performance, which shows over 7 hours of screen on time, and still, there is some battery left of the device.

January 2023 update for Samsung Galaxy S20 FE fixes around six dozen vulnerabilities and exposures found in Galaxy devices. These include 52 CVEs from Google’s Android OS and 20 SVEs from Samsung’s One UI software.

Samsung Galaxy S20 FE January 2023 update in India can be identified via One UI build version G780FXXSAEWA4 and an updated package size of 192.27 MB.

Samsung has kicked off the January 2023 update for Galaxy A72 smartphone users in India. The update comes with security and stability improvements with a big installation package size.

January 2023 update for Samsung Galaxy A72 update arrives with a 929.12 MB package size and One UI build version A725FXXU4CWA2 in India.

The installation package size of this update is around 1GB, which you can install by connecting your smartphone to Wi-Fi as the size is big. However, the update does not bring any significant changes but enhances functions for better performance.

Samsung Galaxy Buds 2 Pro is getting a new update with a 360 Audio recording feature in India. The new update comes with firmware version R510XXU0AWA5 and a package size of 5.76 MB.

Notably, this feature is supported only on Samsung Galaxy Flip 4 and Fold 4 models that are running on Android 13-based One UI 5.0.