Samsung already started the rollout of its June 2022 patch and now T-Mobile releasing the same update for the Samsung Galaxy Z Flip 3 foldable smartphones in the US, The update can be identified through the build version F711USQU2DVEE, and the package size is over 1.1GB. 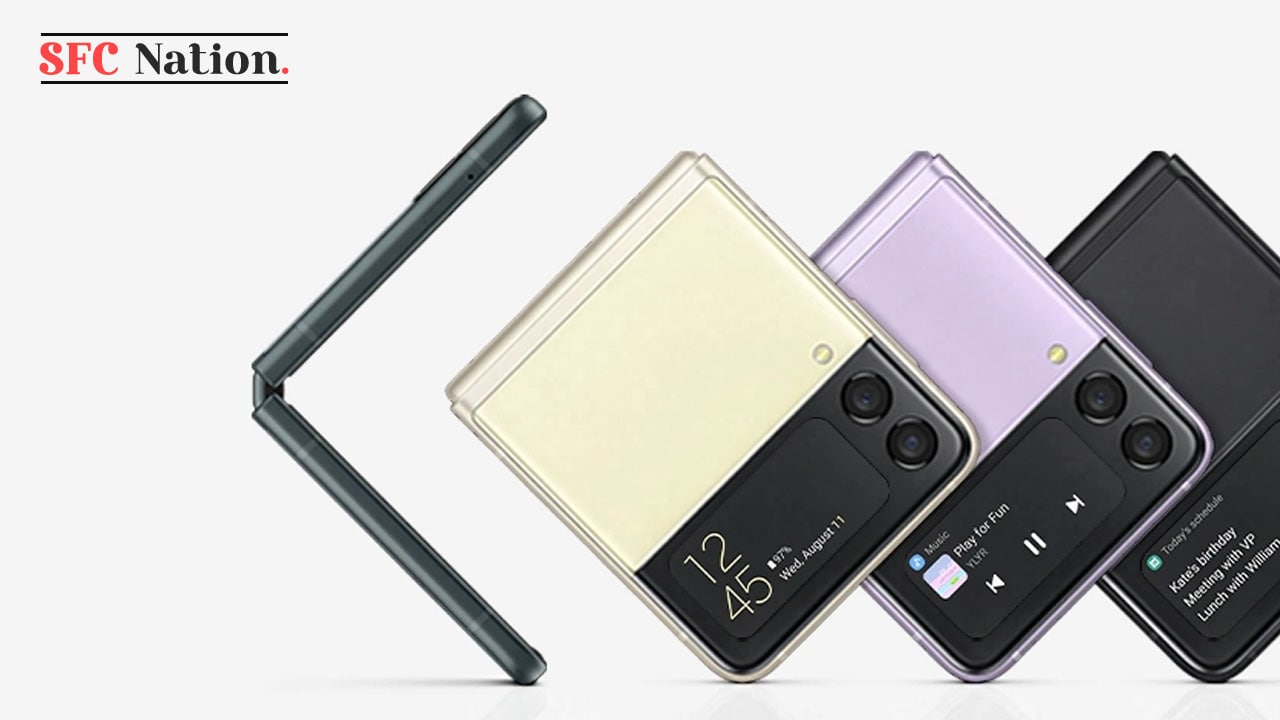 Additionally, it installs the June 2022 Android security patch for better system security and stability. Further the company is also bringing select new Camera features of the Galaxy S22 series to the Galaxy Z Flip 3 such as the Auto Framing feature support in video and video calling modes.

To be mentioned, the carrier won’t allow you to roll back to a previous version due to security measures. Therefore, you should think twice or thrice prior to hitting the download and install button, well, we recommend you should proceed with it.

So if you are living in US using the Galaxy Z Flip 3 smartphone and have not received the software update yet than you can download and install it manually.