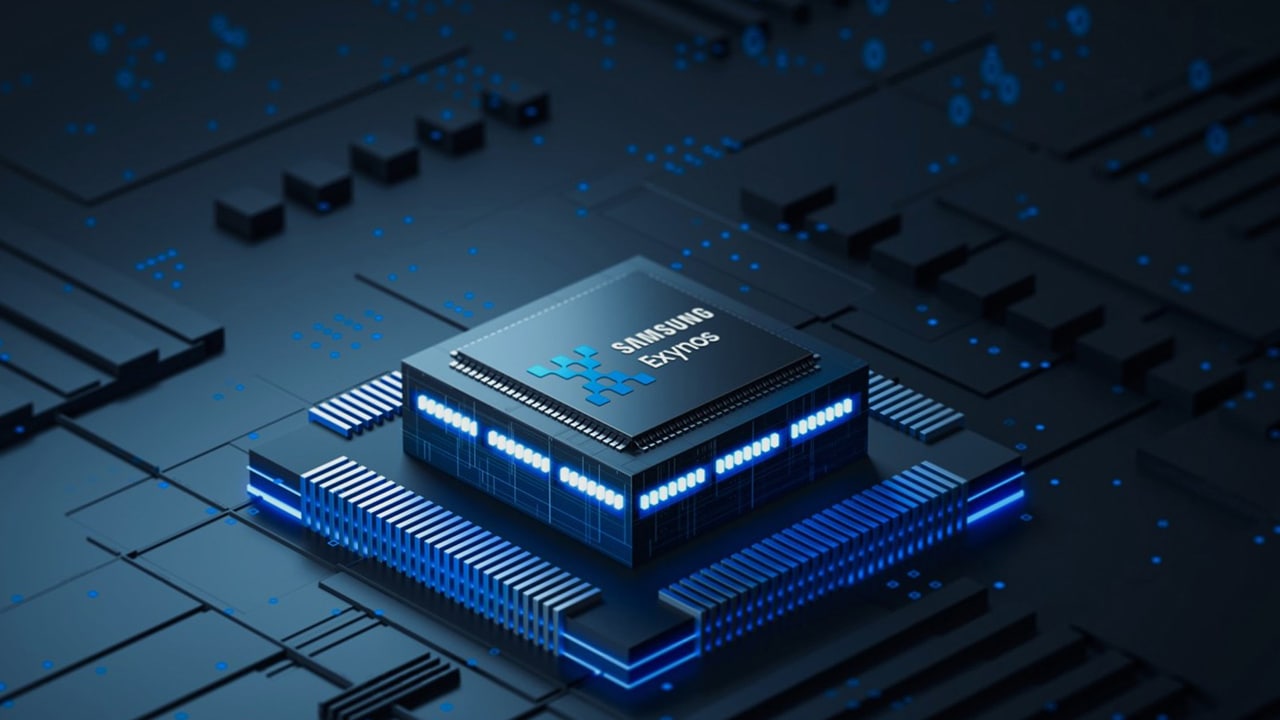 According to the latest report, Exynos 2300 has four high-performance CPU cores, four energy-efficient CPU cores, and a dedicated core responsible for One UI performance. That dedicated core could be a unit like the Cortex-M series that focuses on keeping the software side of things running smoothly. Apparently, the Exynos 2300 scored 4,500 in Geekbench’s multi-core CPU test.

Moreover, another tipster revealed that Samsung made its dream team to build a new processor from the starting point. According to reports, the team was formed while developing the Exynos 2100, and the first chip designed by the team may launch in 2025.

Samsung is reportedly working with AMD and Google on the chip, and it could be the most stable and high-performance chip ever used in a Galaxy smartphone. Furthermore, Some Galaxy S23s may use Exynos 2300, but the sources say this will not happen. The chipset may not be mass-produced.