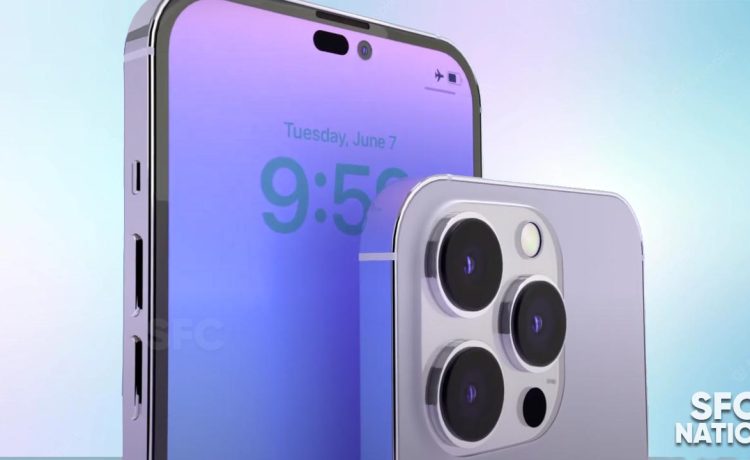 It is worth mentioning that the Galaxy S22 Ultra, which is Samsung’s most powerful (non-foldable) flagship smartphone, delivers a peak brightness of 1,750 nits. Clearly, this is significantly less than the claimed peak brightness of the new iPhone 14 Pro.

All flagship Galaxy smartphones offer OLED displays manufactured by Samsung Display, a subsidiary of Samsung Electronics. Meanwhile, it is not good to see that there is no strategic work between different divisions of Samsung, resulting in competitors getting advanced hardware, which is not offered in Galaxy. 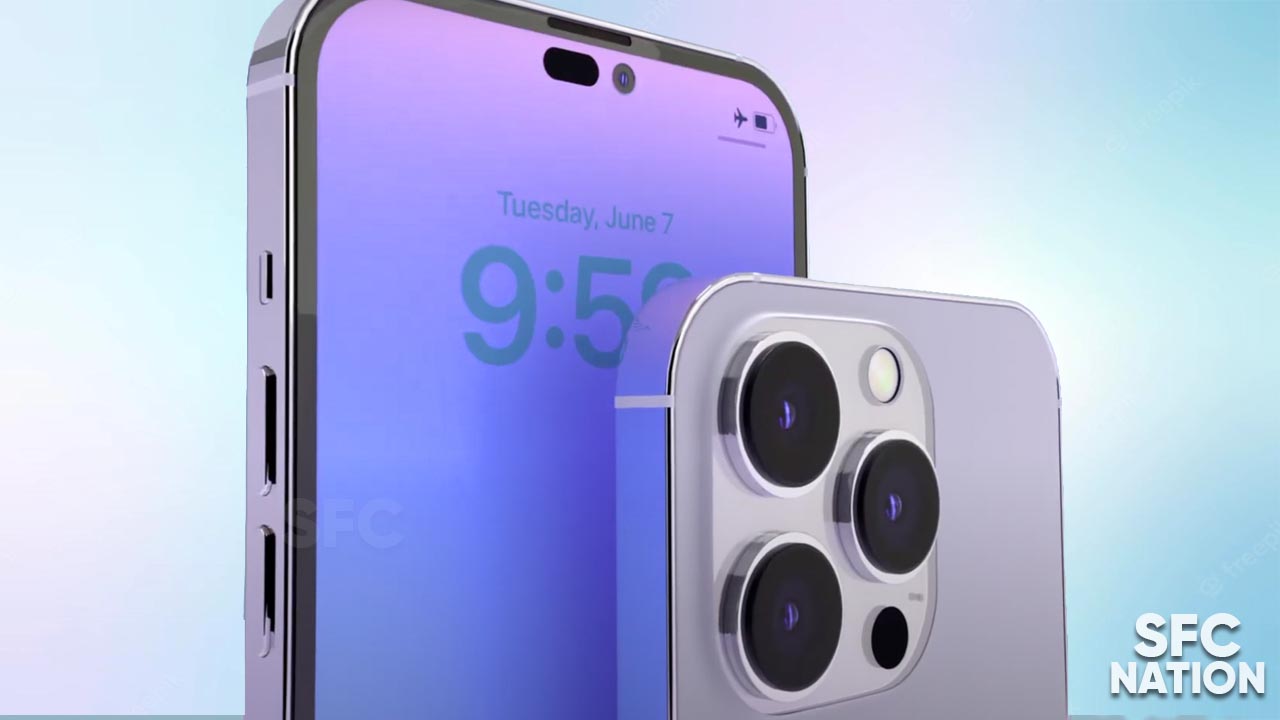 Apple is likely to start shipments of the new iPhone 14 series smartphone later this month. Given this, Apple may be headed in the fourth quarter of this year as there is no direct competition, plus more than 50% of consumers, are preferring iPhones in the United States.

Last month, Samsung introduced the fourth generation Galaxy foldable smartphone and is now focusing on developing the Galaxy S23 series flagships. We anticipate that the South Korean tech giant will launch the Galaxy S23 series in early 2023 with even better specs and display than the iPhone 14 line.