Samsung will release Smart City Island in the Fortnite game 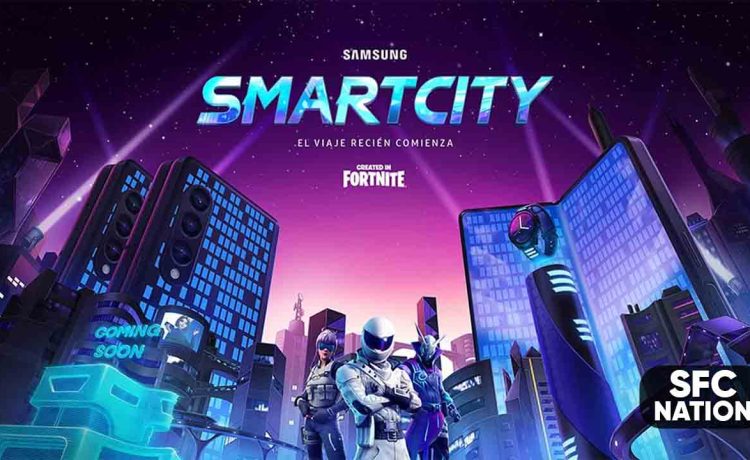 Samsung is expanding its reach in the metaverse, giving players the opportunity to experience and interact with Samsung products in a whole new way with the Smart City Island in Fortnite. It strengthens Samsung’s connection with Generation Z by fostering a space where users can create, enjoy and live in a multi-digital-themed environment.

In Fortnite, the entire Smart City island includes elements that refer to other Samsung products such as the Galaxy Z Fold 4-shaped buildings, a bridge inspired by the Galaxy Z Flip 4, and the new Galaxy Watch 5 series of smartwatches. Tower. Additionally, the S Pen is depicted as a large obelisk, while the new portable freestyle projector is used as a large spotlight.

Smart City will be an ongoing platform for the Z series of fun game missions, an interactive game in the form of traditional Fortnite-style “hide-and-seek”, where the player must find the hidden new Samsung Galaxy Z Fold 4 smartphone and unlock it. will have to be saved. in pocket. 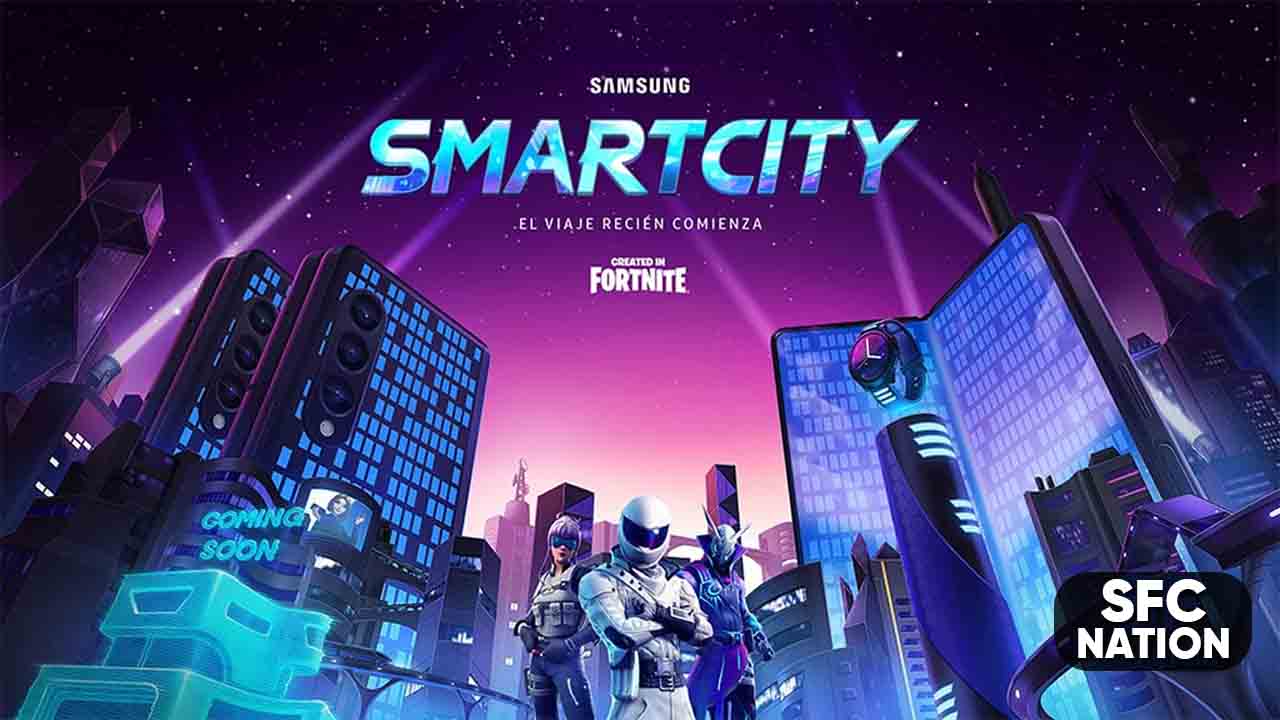 The Galaxy Z Fold 4 will provide special powers such as Nitography to the player who owns it, always linking the product’s features to the action in the game.

According to Arthur Wong, Samsung Marketing Director for Latin America, “It’s not just about having fun, but most of all about exploring and building relationships. Today we understand that the metaverse is real and dynamic and that life is happening within these platforms. There is no longer a barrier between what is physical and what is online”.