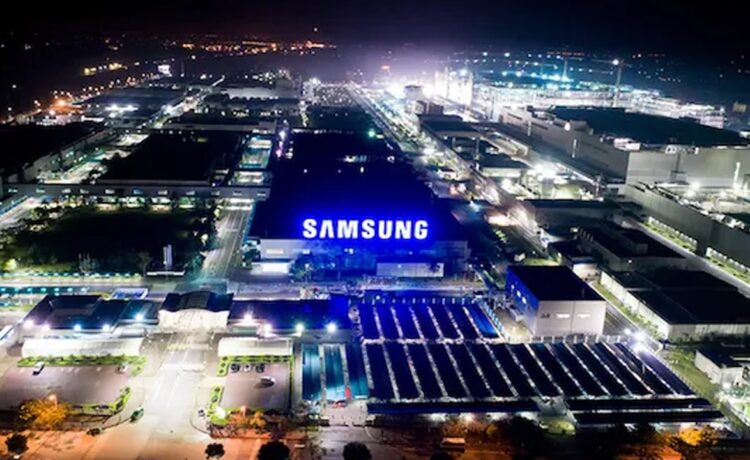 According to the latest report, Samsung Vietnam’s smartphone factory plans to shut down for two weeks in December, which is seen as Samsung’s measures to destock.

According to reports, Samsung’s smartphone factory in Vietnam is its largest smartphone production base in the world, carrying half of Samsung’s mobile device production.

Except during the worst period of the new crown epidemic, Samsung has almost never shut down its smartphone factories for more than 2 weeks, which shows that the current smartphone market is quite serious. 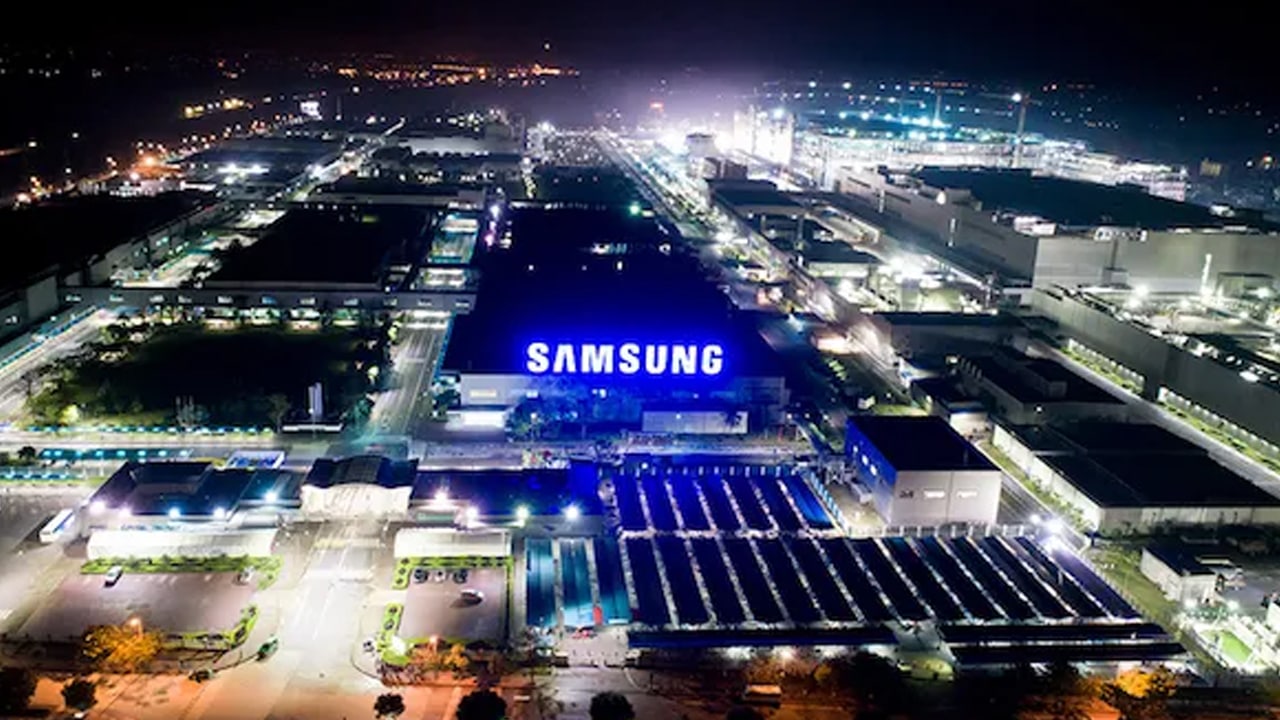 According to industry insiders, Samsung’s smartphone sales are sluggish, so it is possible to start adjusting inventory, lowering production line utilization rates, or shutting down operations.

Although Samsung has not made a clear announcement, Samsung executives are more inclined to suspend operations at Vietnam factories for more than 2 weeks.

If the rumors come true, Samsung also intends to conduct a comprehensive stock check at the end of November, and it is not ruled out that there will be employees on vacation at that time.

The sources believe that the shutdown may also spread to other Samsung mobile phone factories, such as India, Brazil, Indonesia, and Gumi, Gyeongsangbuk-do, South Korea, whose output is second only to the Vietnam factory.