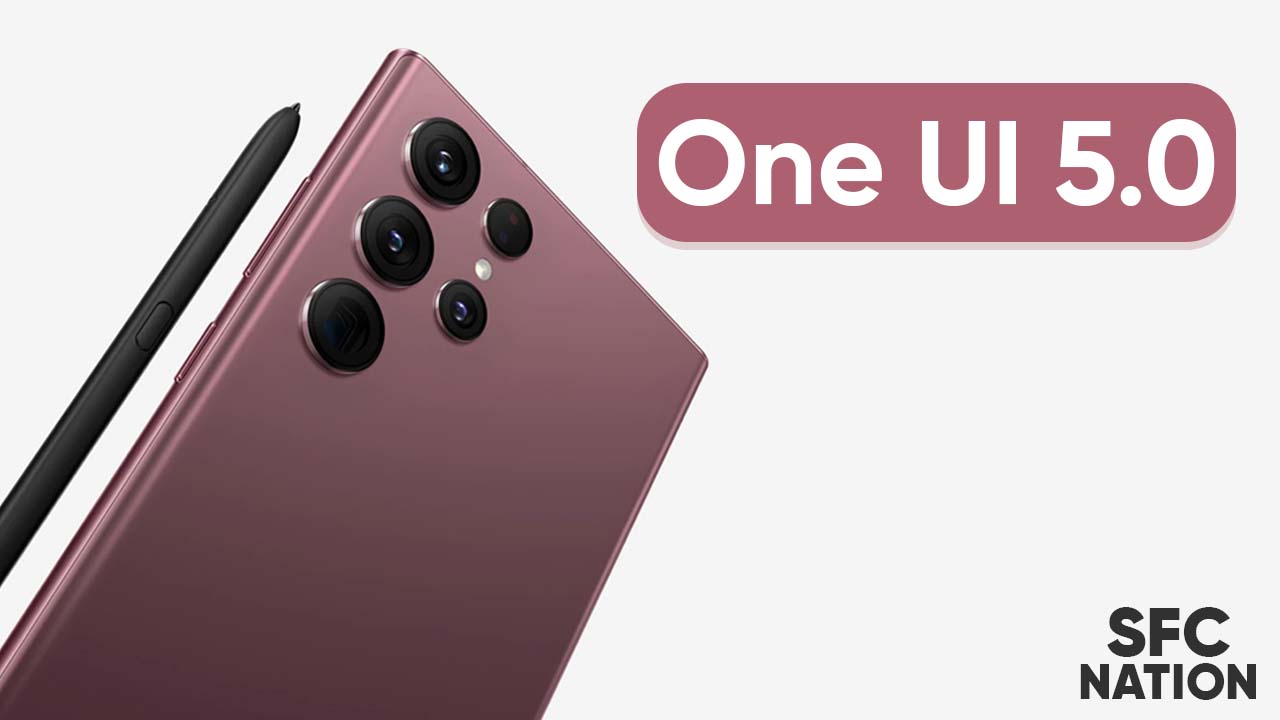 Samsung releases One UI 5.0 Beta 2 in the US, UK, India, Poland, Germany and South Korea

Samsung is testing the upcoming One UI 5.1 software for some of its eligible devices and the Galaxy S21 FE is the latest in the group. To be mentioned, the company is also planning to bring the successor of the device in the form of Galaxy S22 FE.

Moving on, the new test build found for the Galaxy S21 FE carries a version G990BXXU2EWA8, whereas the officially running version of the smartphone is G990BXXS2DVL1. Other than this the Checkfirm didn’t reveal any other information. 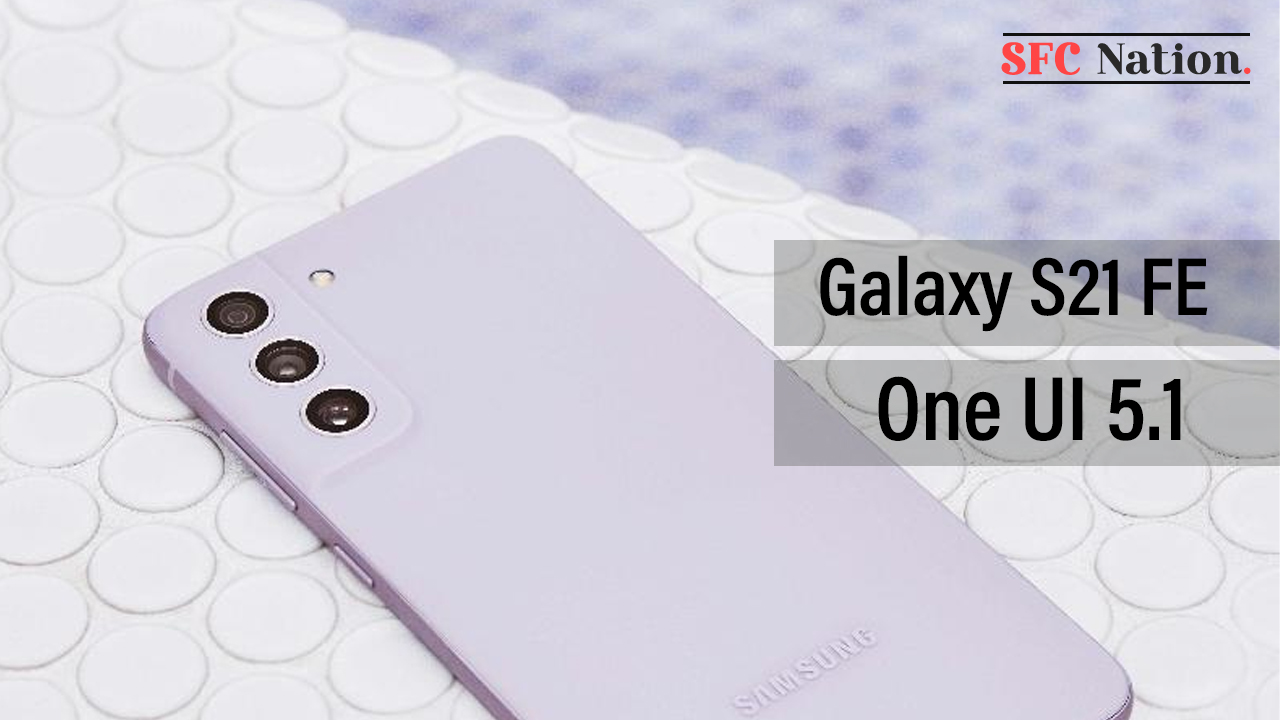 Samsung Galaxy S21 FE users have started collecting the latest January 2023 monthly security patch for improved reliability in some countries. The remaining users will also get it soon as it could be a promoter before sending the major One UI 5.1 offerings.

Currently, there is no official information available about the rollout plan of One UI 5.1, but we will also get that soon. As Samsung is going to unveil the One UI 5.1 next UI iteration on February 1st, at the Galaxy Unpacked event which will bring lots of cosmetic and performance-related improvements.