Samsung testing One UI 5.0 for Galaxy A71 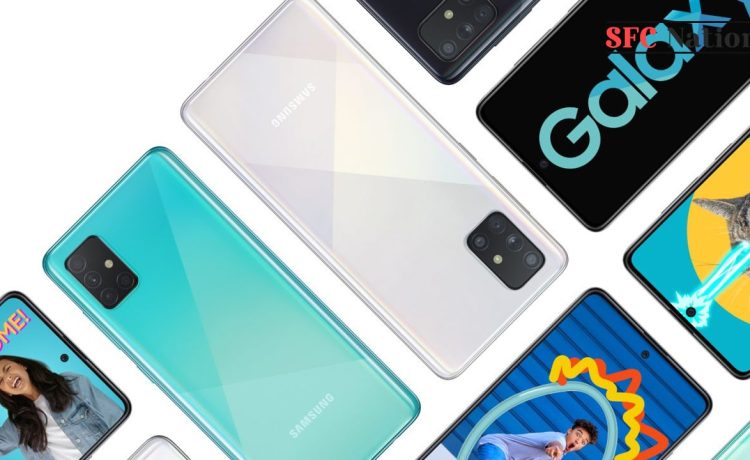 Samsung Galaxy S20 smartphones are now receiving the Android 13-based One UI 5.0 beta update, after the Galaxy S22, Galaxy S21, and Galaxy A52. The company is also testing this major update on some of its older smartphones internally, including the Galaxy A71.

The Checkfirm app recently detected a major software update for the Samsung Galaxy A71 smartphone. This update is based on Android 13 and the One UI 5.0. According to the information, this update has the One UI build version A715FXXU8CVD1. 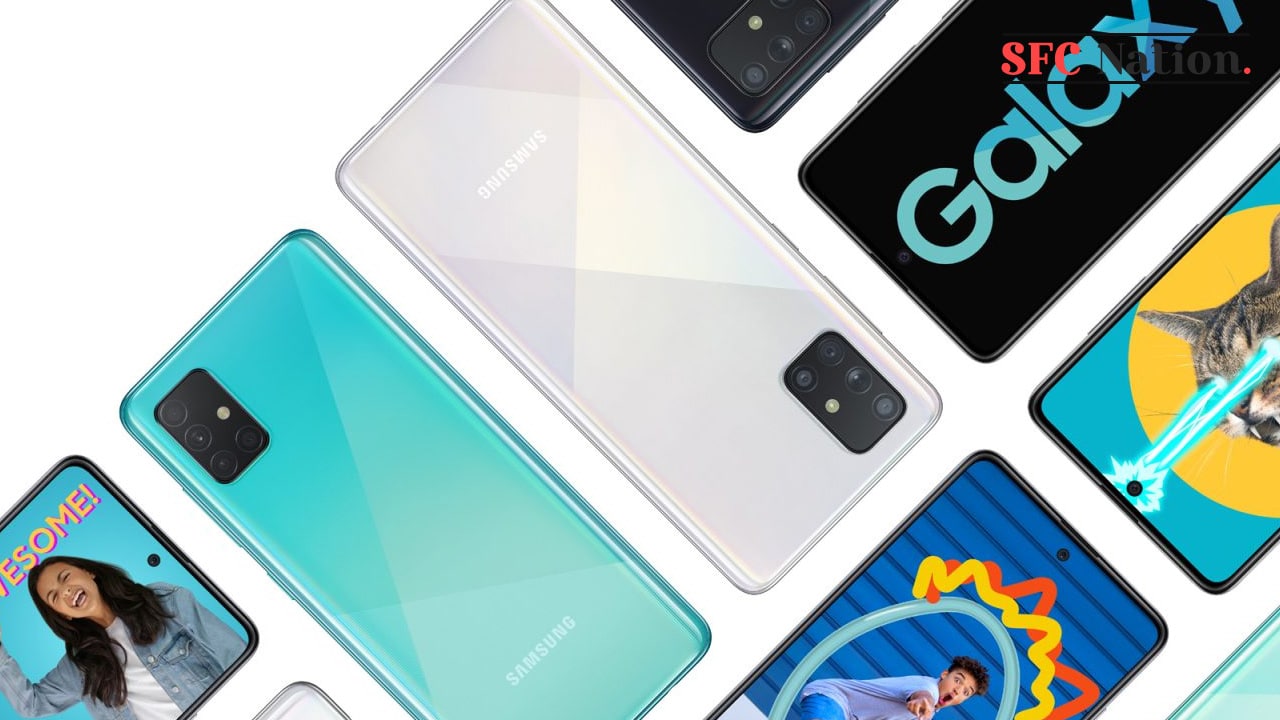 This update is being rolled out for Indian Galaxy A71 customers, but it is not necessary that the update will be released in India first. Apart from these, we do not have any other information regarding the release schedule of the Samsung Galaxy A71 One UI 5.0 update.

Although the Galaxy A71 smartphones are based on Android 13, they will be the last devices to switch to the One UI 5.0 software system. It is possible that the devices will get One UI 5.1 in mid-2023, but the next major Android switch is unlikely as they will complete their major software update cycle with Android 13.

Samsung will be holding its Samsung Developer Conference on October 12, 2022. They will also be introducing the stable version of One UI 5.0 that will be running on the Android 13 operating system.

It appears that the new One UI 5.0 software update may roll out to the Galaxy smartphones starting October 12. It is likely that the new update will first be available for Samsung Galaxy S22 devices, before expanding to other models. For example, the Galaxy A71 may receive the update as early as 2023.