Samsung supports Apple and Meta to build MicroOLED for AR/VR 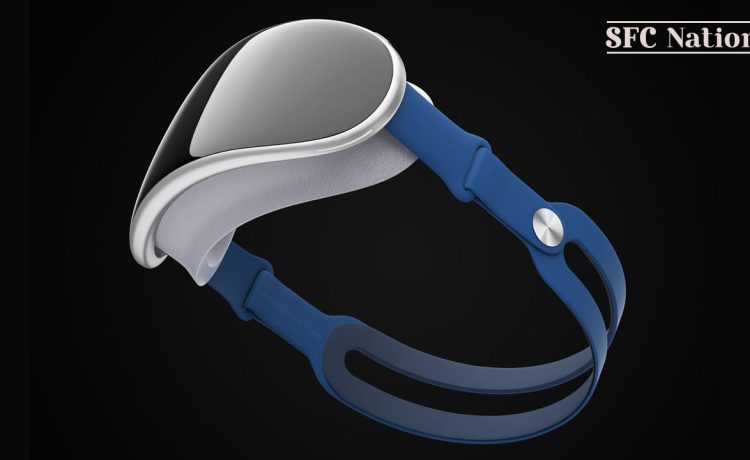 According to new information, consumers of Samsung Display including Samsung Electronics, Apple, and Meta are demanding the OEM to develop a MicroOLED panel. Due to low profitability, the Display unit of Samsung had been avoiding the production of such type of panel so far.

Report claims that Samsung does not have sufficient staff working on the MicroOLED so far as it had not paid much attention to the panels because AR and VR headset market is currently too small. However, the staff density is likely to increase as Samsung is considering to fulfill its consumer’s needs.

Further, the Samsung Display is concentrated to dominate the smartphone display market with its OLED panels, at the same time, Apple is expected to launch a mixed reality headset with MicroOLED next year and Meta is also planning to launch their own products. 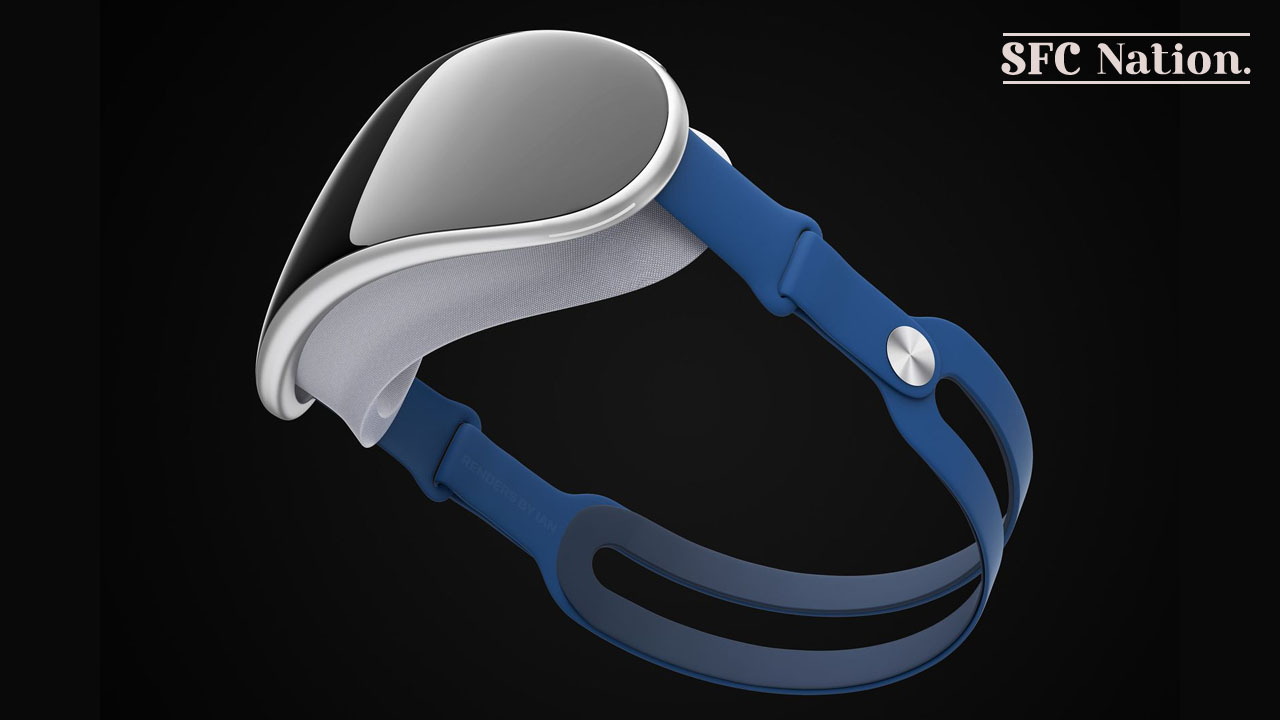 Notably, the South Korean tech giant and Microsoft are working on an AR Hololens project since last year. In addition, Samsung Display and Samsung SDI staff were also part of the initial task force to jump-start the project last year.

To be mentioned, in a MicroOLED panel, the organic materials are deposited on a silicon substrate instead of a glass one also known as OLED on silicon. These display panels are considered the best option to be used in AR (augmented reality) and VR (virtual reality) devices.