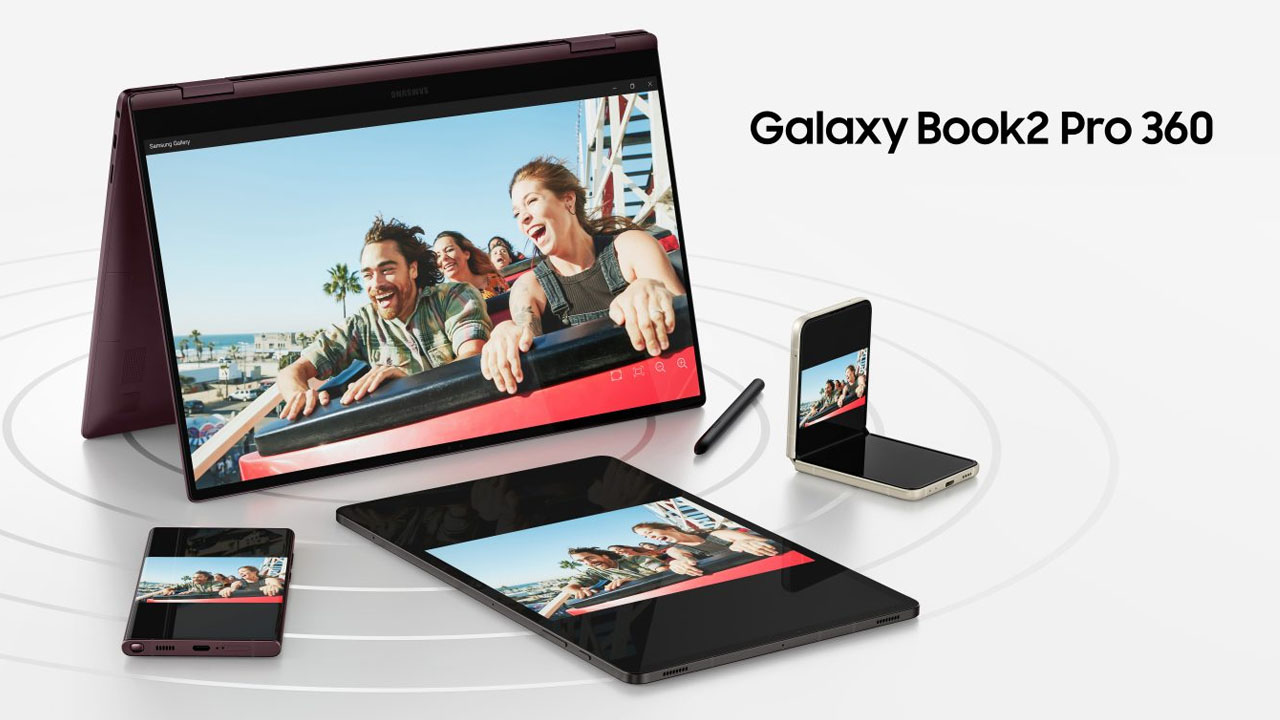 Earlier this year, With the Galaxy S21 series Samsung introduced the One UI 4.1 custom skin based on Android 12 that came with several new features and improvements for the devices one of them is the Smart Widget feature that now supports several Galaxy devices except the foldable.

Smart Widget is a feature that makes your Galaxy device a lot smarter like yours. The interesting thing is that it combines a handful of widgets in a single format in order to save space on the phone’s home screen.

Earlier we noticed that the company is preparing to bring the Smart Widget feature to foldable devices too, which will be included in the June 2022 software update. Accordingly, Samsung has started releasing the One UI 4.1’s Smart Widget to Galaxy Z Fold 3 and Galaxy Z Flip 3 with incremental firmware.

As of now, Samsung consumers can identify the Smart Widget feature firmware update through the build versions: F926NKSU1CVEE and F711NKSU2CVEE for the Galaxy Z Fold 3 and Galaxy Z Flip 3, respectively. It’s likely that the international firmware might also have CVEE as the last 4 digits.