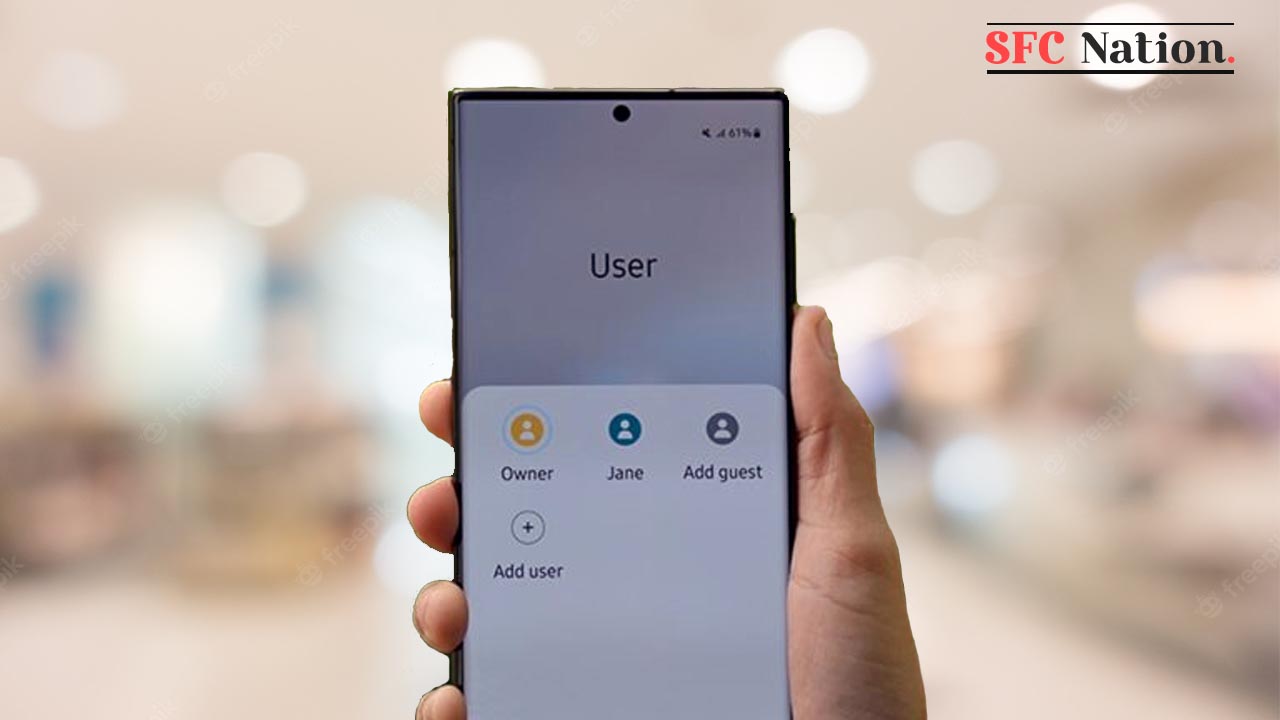 Despite Google releasing a stable Android 13 update for Pixel owners on August 15, both Oppo and OnePlus managed to deploy their custom skins (ColorOS 13 and OxygenOS 13) within about a month. Therefore, it’s high time for Samsung to come up with the public rollout of its One UI 5.0 based on Android 13.

Since August, Samsung has been conducting Android 13-based One UI 5.0 beta activity on select flagship galaxies, but a public rollout is expected later this year. The company is going to hold an annual developer conference on October 12, where it will introduce One UI 5.0.

Samsung is still running the beta activity of its One UI 5.0 on its Galaxy S22 and S21 series devices, which were launched on August 15. The company’s developer conference is set to begin on October 12, meaning that it will be almost two months after the stable Android 13 release.

One UI 5.0 ready for Public distribution?

The company has released three test builds for the Galaxy S22 series ‘One UI 5.0 Beta’ in eligible markets. The company accidentally ruined its animation smoothness perfection with the second beta, while it hasn’t been maintained even with the beta 3 update and needs further improvement.

Also, there have been a lot of reports about features and functions not working properly on One UI 5.0 beta. Of course, Samsung will provide fixes for these newly emerged errors and issues in further beta builds.

However, Samsung is already late as rivals (Oppo and OnePlus) in China have rolled out the stable Android 13 for their top flagships. Animations and system navigation smoothness are two key points that need to be improved before One UI 5.0 goes public.

Galaxy S22 and Galaxy S21 series users are allowed to receive the One UI 5.0 update in 7 countries, including the United States, through the beta program. On the other hand, users from the rest of the world need to wait until the company starts the public One UI 5.0 distribution.

Oppo and OnePlus have a limited number of active smartphones that cannot be compared to the Samsung Galaxy. While the reach of both phone makers is not wide, it is not the same for Samsung as Galaxy phones are available all over the world.