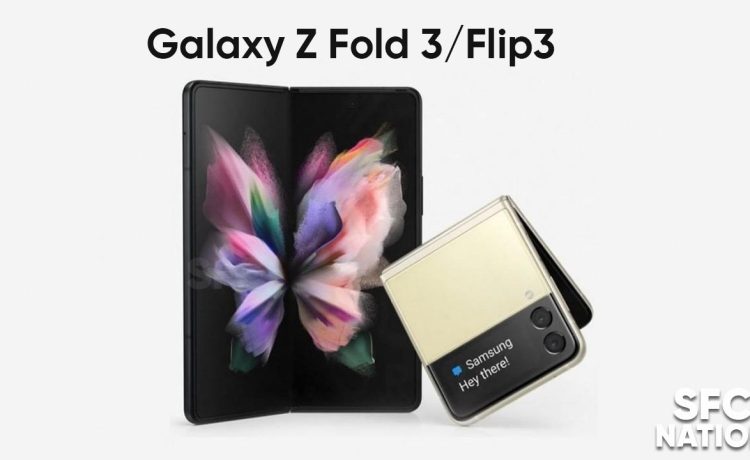 Samsung launched the Android 13-based One UI 5.0 beta program for the Galaxy Z Fold 3 and Galaxy Z Flip 3 smartphones in October. The devices have received five beta updates so far, bringing them a host of improvements. But now the time has come when Samsung should start rolling out the stable Android 13 update to Galaxy Z Fold 3 and Flip 3 customers.

At the end of October, the South Korean company started distributing One UI 5.0 to eligible devices. Starting with the Galaxy S22 series, the update is now available on several flagships and mid-range Galaxy smartphones in some countries, while last year’s foldable smartphone owners are still waiting to experience the stable version. 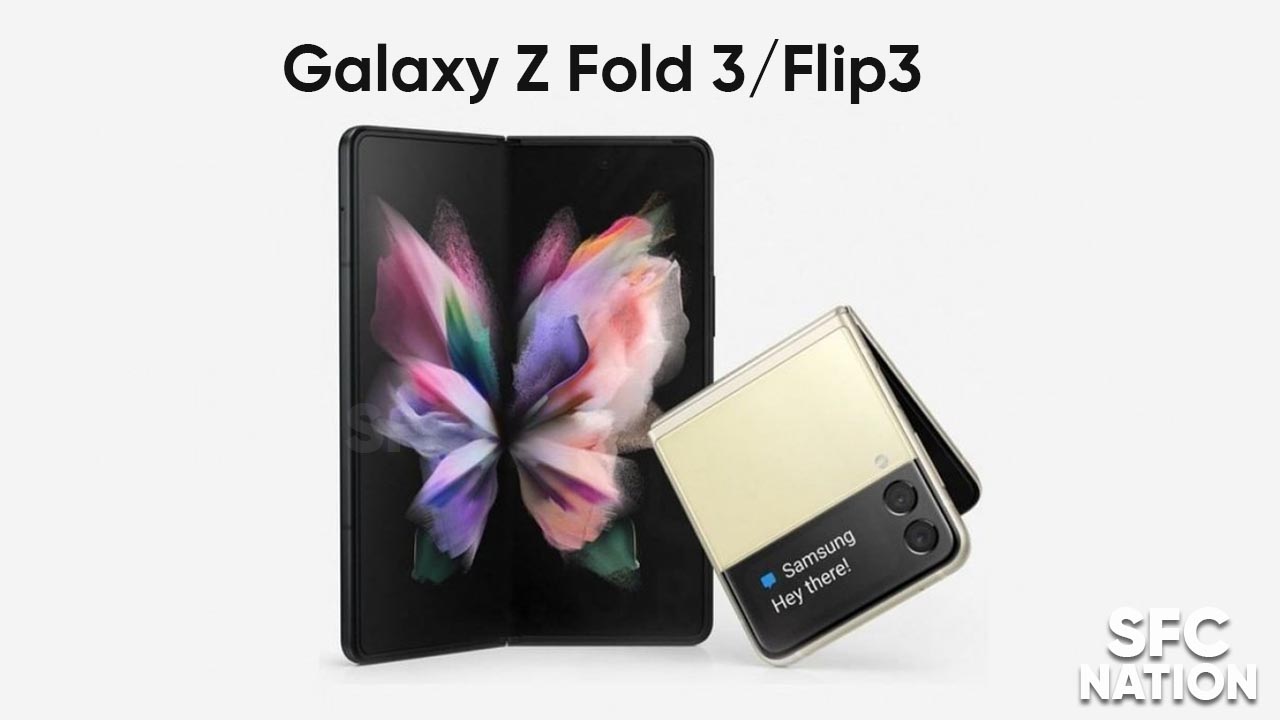 Last week, Samsung released the One UI update roadmap for its compatible Galaxy devices. Going by this timeline, the Fold 3 and Flip 3 should get a stable version of the Android 13 operating system this month, at least in Europe. But there is no news about its launch yet.

The company released a stable One UI 5.0 update for its new foldable devices — the Galaxy Z Fold 4 and Galaxy Z Flip 4 — in the US. We expect last year’s model to get an update soon.

What could be the reason for Samsung delaying the Android 13 update for the Galaxy Z Fold 3 and Galaxy Z Flip 3, and is there anything left to fix for these devices? What do you think?