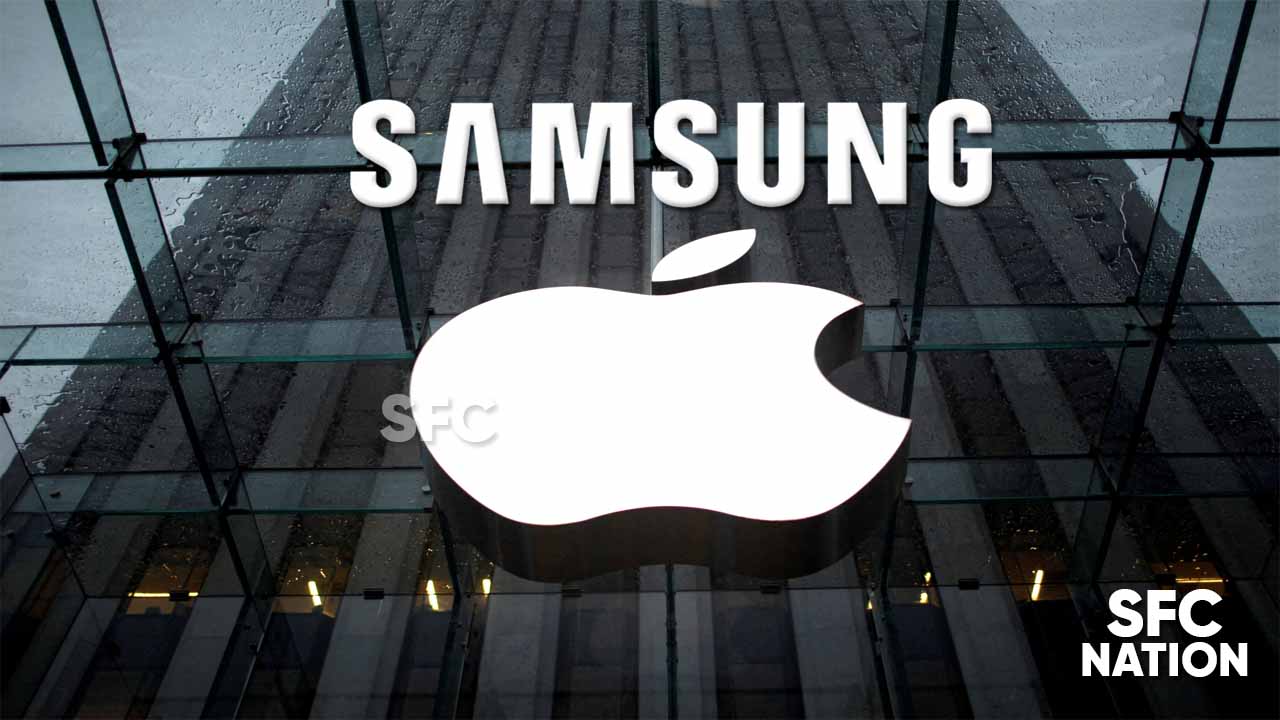 One UI 5.0 will be based on Android 13 OS. Google already released its two beta updates to Pixel users but Samsung is yet to release any glimpse of the upcoming Android custom software skin. Meanwhile, the company is said to release its first beta for Galaxy S22 series and other high-end smartphones in July.

Earlier, Samsung introduced the Extra Dim mode with the Android 12 One UI 4.0 for users who likes using their phones in low light. One UI 4.1 continues to have this feature. But like the One UI 4.0, One UI 4.1 Extra Dim mode also doesn’t support all Galaxy phones.

Moreover, users like Galaxy S10, Note 10, and others raised their concerns regarding the unavailability of the Extra Dim tool. Answering the customers, Samsung officially revealed that it was due to hardware restrictions. 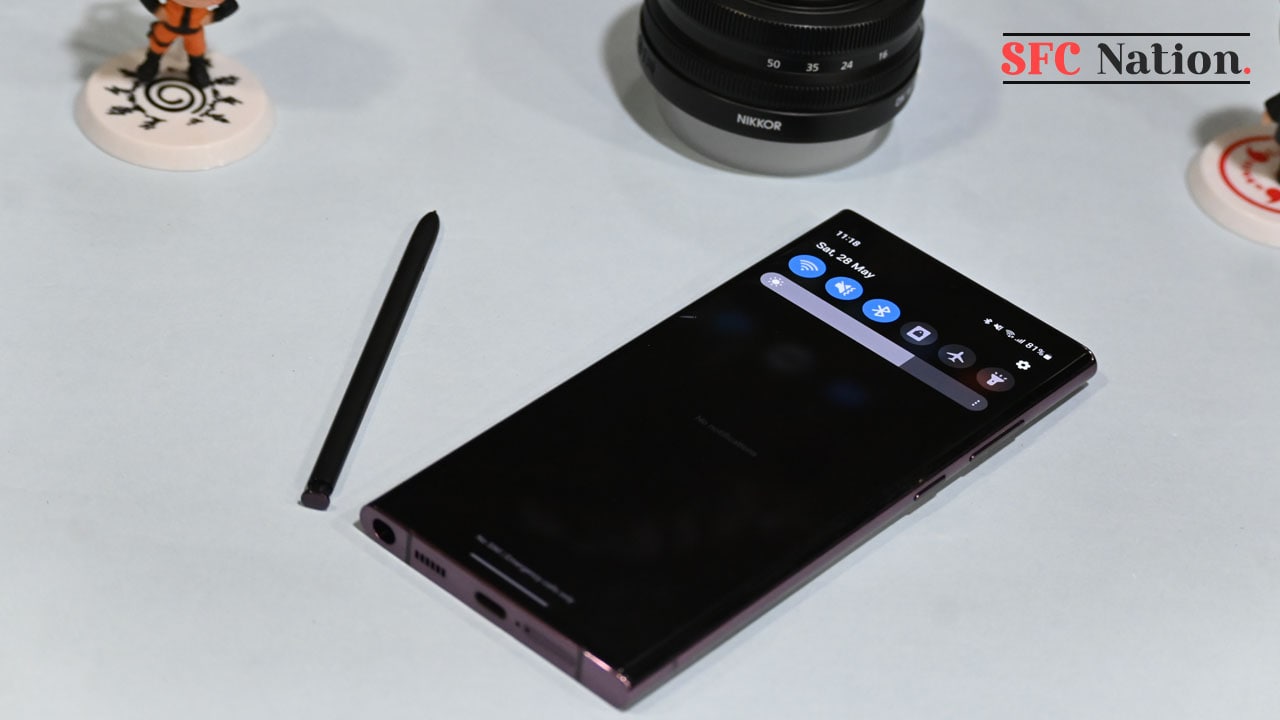 The company said that there were various problems on specific Samsung phones that occurred such as the video being played in certain situations was not visible while using the Extra Dim feature. However, they did not share the exact hardware problem on why it isn’t supported.

Nowadays smartphones come with extremely bright screens that are easy to use even in sunlight, which is really appreciated. However, in a dark environment or when you are using your phone at night you only need a screen that has a dim brightness.

Samsung One UI 4.1 Extra Dim mode is specially created for those times when standard screen brightness can feel indiscriminately harsh. While the current software system offers Extra Dim mode to limited phones, the One UI 5.0 Extra Dim mode is expected to reach all galaxy devices.