Further, the reduction in the proportion of premium smartphones from Samsung equipped with the self-developed processor ‘Exynos‘ and a significant increase in adoption of Qualcomm processors contributed to the increase in sales and operating profit.

As per the report, Qualcomm announced that it recorded the highest quarterly performance in Q1 history with sales of $11.164 billion and operating profit before tax of $3,423 billion. Compared to last year’s first quarter, sales raised by 41%, and operating profit increased by 61%, which significantly exceeded market expectations. 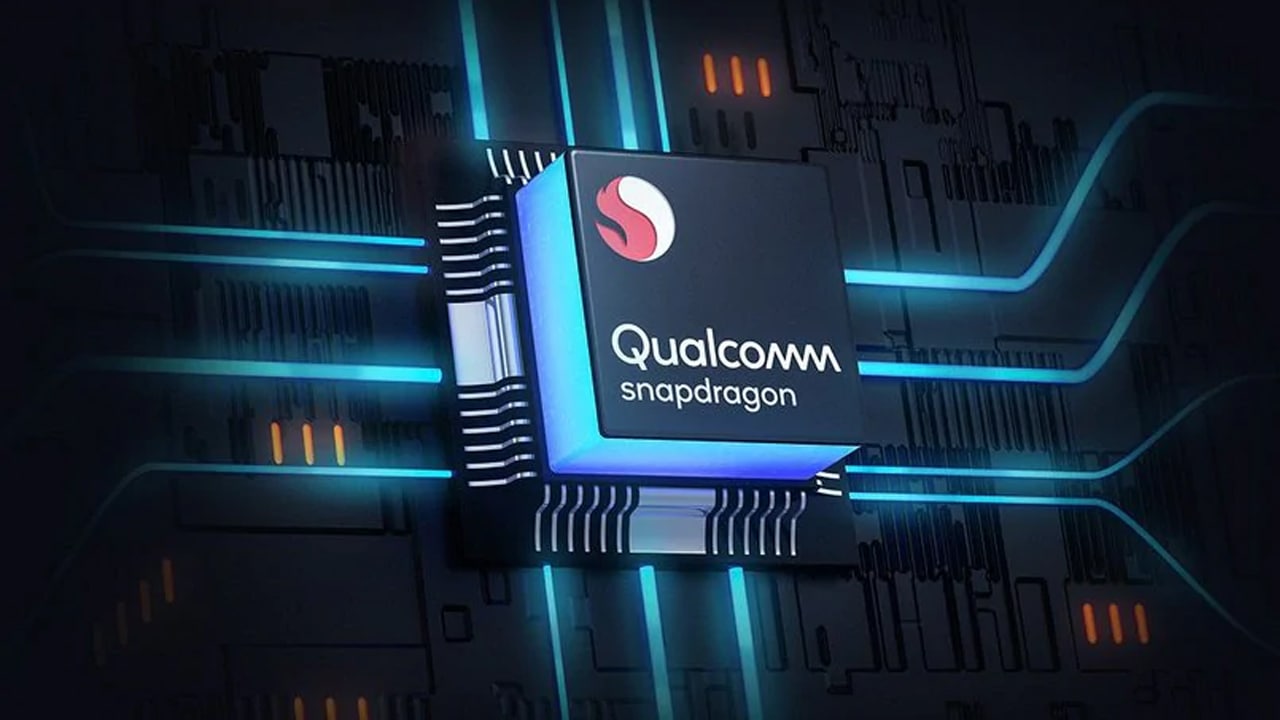 If we talk about the sale of Samsung’s Galaxy S22 series, which is the leader in the Android premium smartphone market, contributed significantly to Qualcomm’s earnings growth.

The ratio of Qualcomm chips used in the Galaxy S21 series released last year was only 40%, but in 2022 it replaced Exynos processors from Samsung and the demand increased significantly.

According to the report, this increase in sales is just because Qualcomm’s latest processor ‘Snapdragon 8 First Generation’ is ahead of the new Exynos processor in terms of performance.

If this semiconductor demand is regular from the premium smartphone maker such as Samsung, Qualcomm plans to continue its growth by expanding into new semiconductor businesses.

On April 27th, Qualcomm’s shares in the US stock market closed 1.2% higher at $135.1 compared to the previous day. After the revenues report, over-the-counter trading saw an additional 6.33% increase.