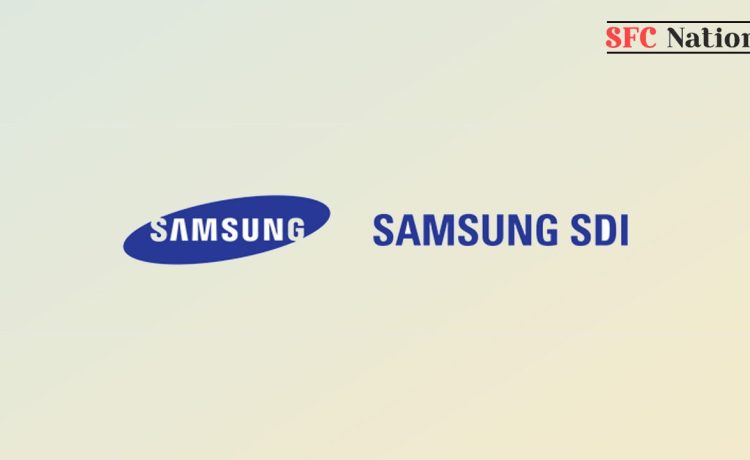 The total cost of the two joint ventures is estimated at $8 billion, of which Samsung SDI is expected to invest $4 billion. Some analysts believe that Samsung Group’s large-scale investment plan shows that Samsung Group’s conservative attitude towards the electric vehicle battery business is changing.

They plan to build a factory with an annual capacity of 50GWh to meet the demand for power batteries for 670,000 electric vehicles with a range of 500 kilometers. To this end, Samsung SDI and GM will each invest about $2 billion.

GM has previously purchased soft-pack batteries from LG Energy Solution, but Samsung SDI does not produce such batteries. Samsung mainly specializes in prismatic and cylindrical batteries. This could herald a change in GM’s battery form factor strategy. 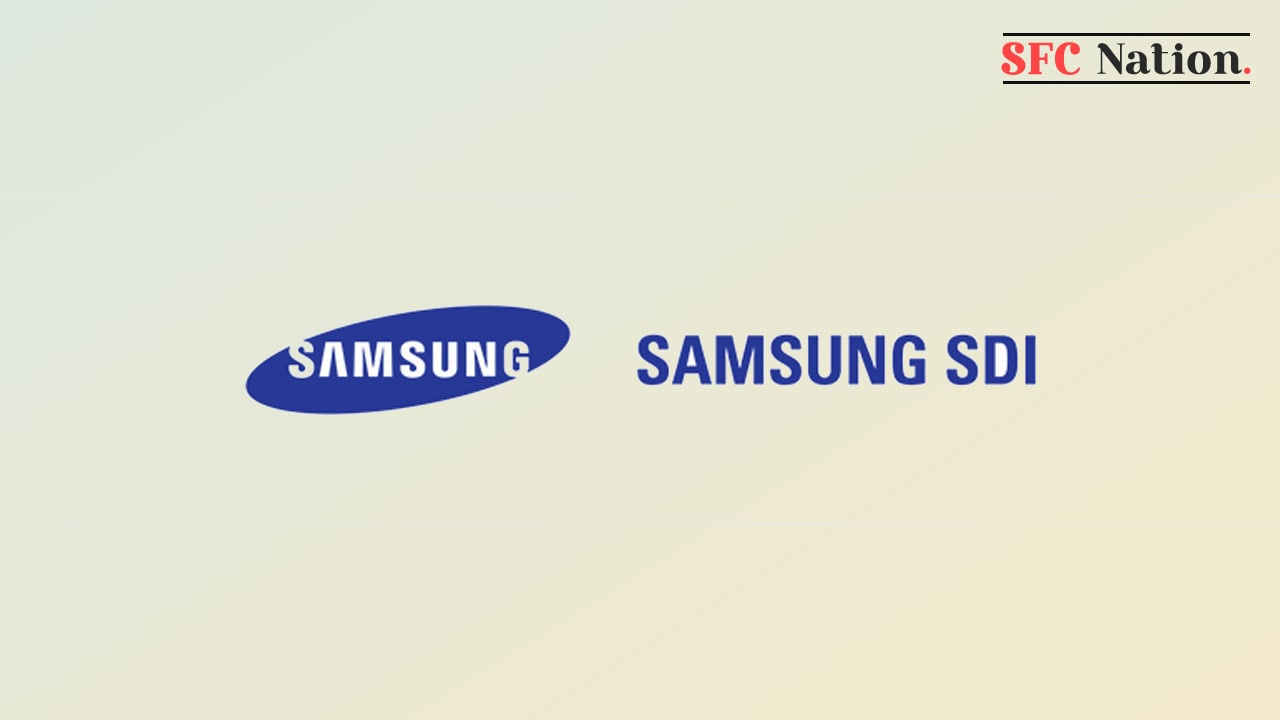 The type of batteries produced by the joint factory has not yet been determined. However, some insiders speculate that the factory will launch prismatic batteries. In addition, Samsung SDI is pushing for a separate joint venture with Volvo, which South Korean media said would be announced in December.

According to Volvo’s strategy, the brand will use cylindrical batteries in the future, while the EX90 will use prismatic batteries, and Samsung SDI can just produce these two batteries. Samsung SDI will now partner with the world’s three largest automakers – General Motors, Volvo, and Stellantis.