Samsung rolled out Android 13-based One UI 5.0 update for Galaxy Tab S8 in Europe 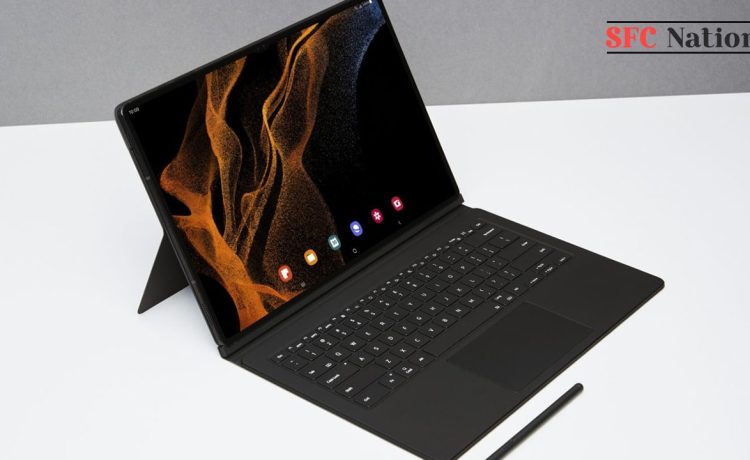 Samsung has rolled out a stable Android 13-based One UI 5.0 update for a range of Galaxy flagship and mid-range smartphones. Meanwhile, the Galaxy Tab S8 became the first Samsung tablet series to receive the One UI 5.0 update.

The new software update brings a ton of new features as well as many improvements compared to Android 12L-based One UI 4.1.1. At the same time, the company also installed the latest November 2022 Android security patch to enhance the privacy of the system. 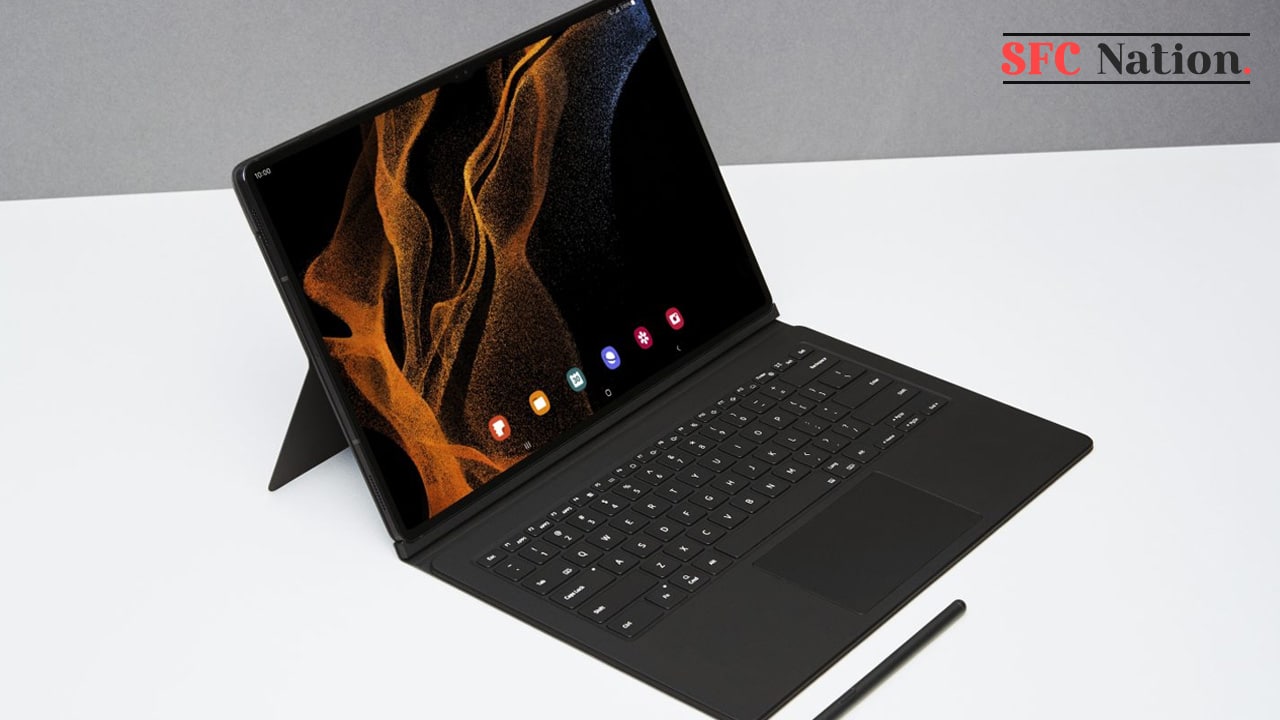 Additionally, Samsung is rolling out the Android 13-based One UI 5.0 update for Galaxy Tab S8 devices in Europe. However, it should have a wider rollout in the coming days.

There’s a lot to like in the latest version of Samsung’s custom Android software. The company has added more customization tools to bring your phone closer to you. Now you can change the wallpaper and lock screen directly from the lock screen and make many more changes to it.

The Color Palette functionality has been improved to better apply wallpaper colors to system UI menus. It now gives you 16 color palettes that you can set on your device. Meanwhile, the user interface has been fine-tuned, with bolder app icons, and a reorganization of the notification panel and settings menu. System animations have also been improved.

Furthermore, One UI 5.0 makes it easier than ever to secure your device and keep your sensitive information private with the new Security & Privacy menu in Settings. “Connected Devices” and “Modes & Routines” are also new features in Settings, giving you better features and faster access to them.