Samsung is taking its first step forward to bring foldable smartphones into the mainstream. However, the company’s expectations are even beyond as it showcased rollable and slideable display smartphones pretty many times in the recent past. 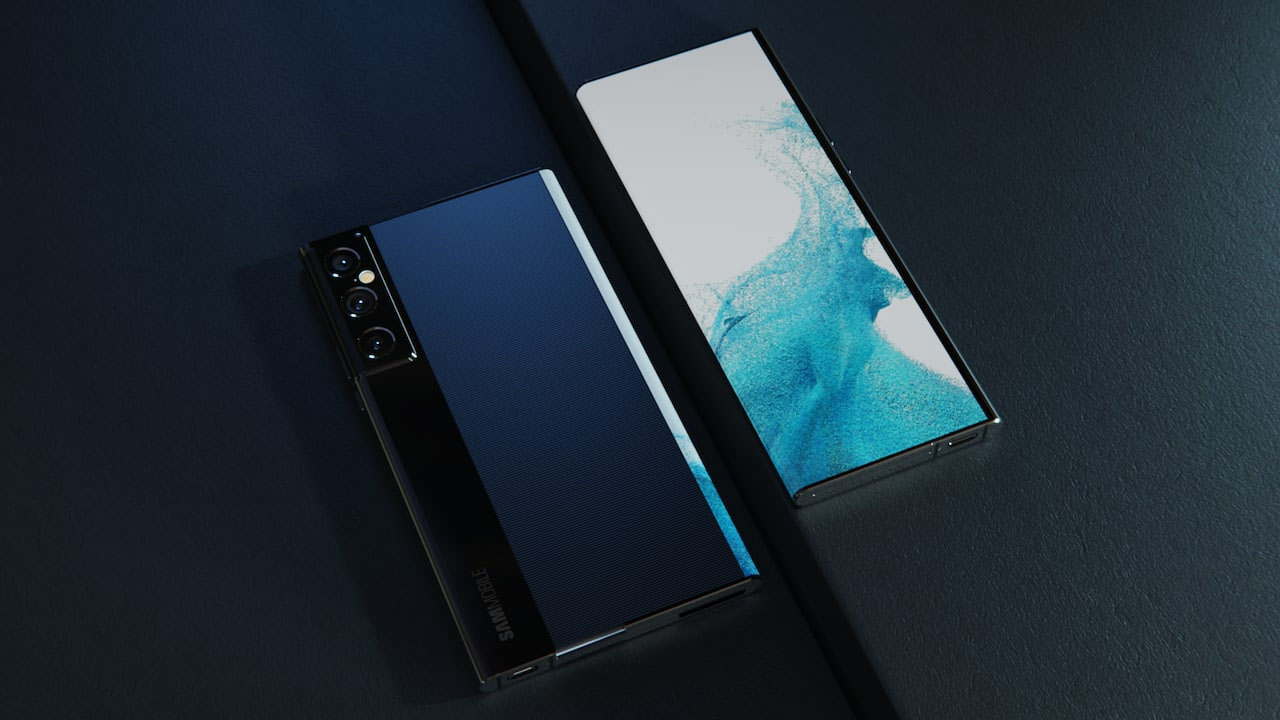 Recently, a concept render has appeared on the web that showcases a slideable display Samsung smartphone with a triple Camera setup on the rear side in a vertical arrangement. At the same time, the device equips a USB-C port along with a speaker grill on the bottom side. 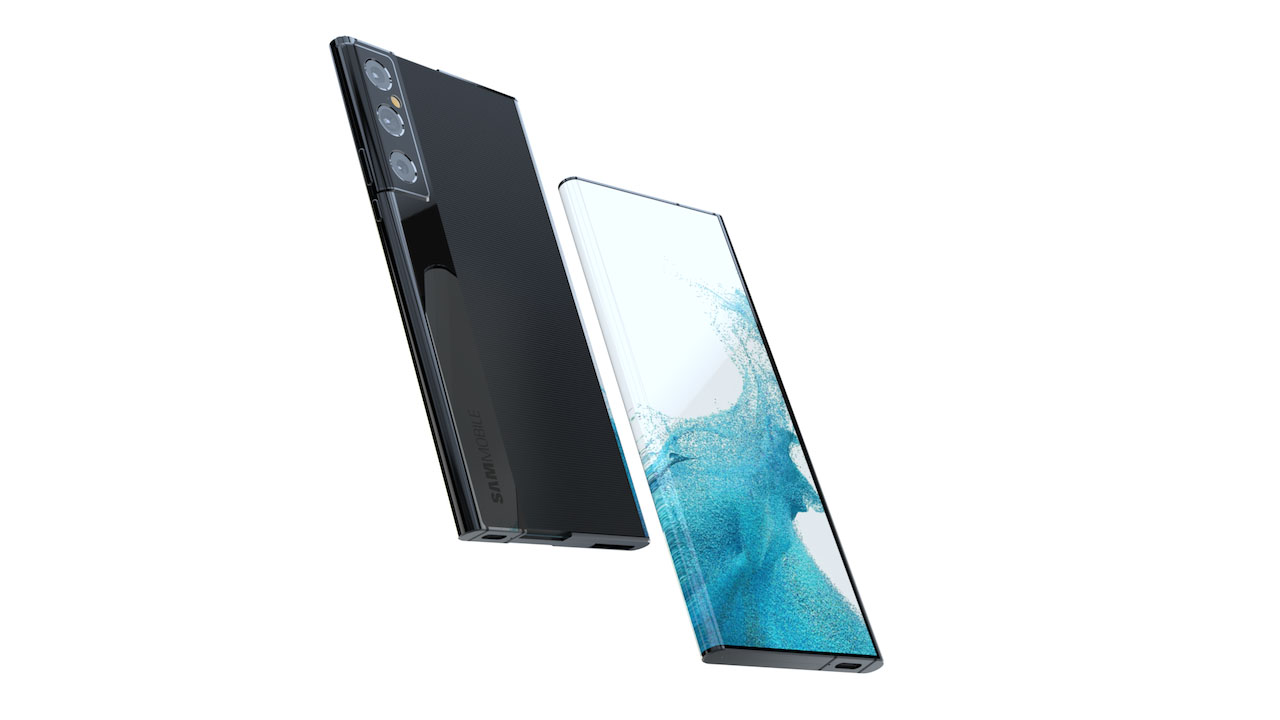 However, currently we don’t have any official information regarding Samsung’s plans for rollable/slideable display smartphones. As the company has showcased prototypes earlier, it’s obviously confirmed that there will surely be rollable phones launching in near future.