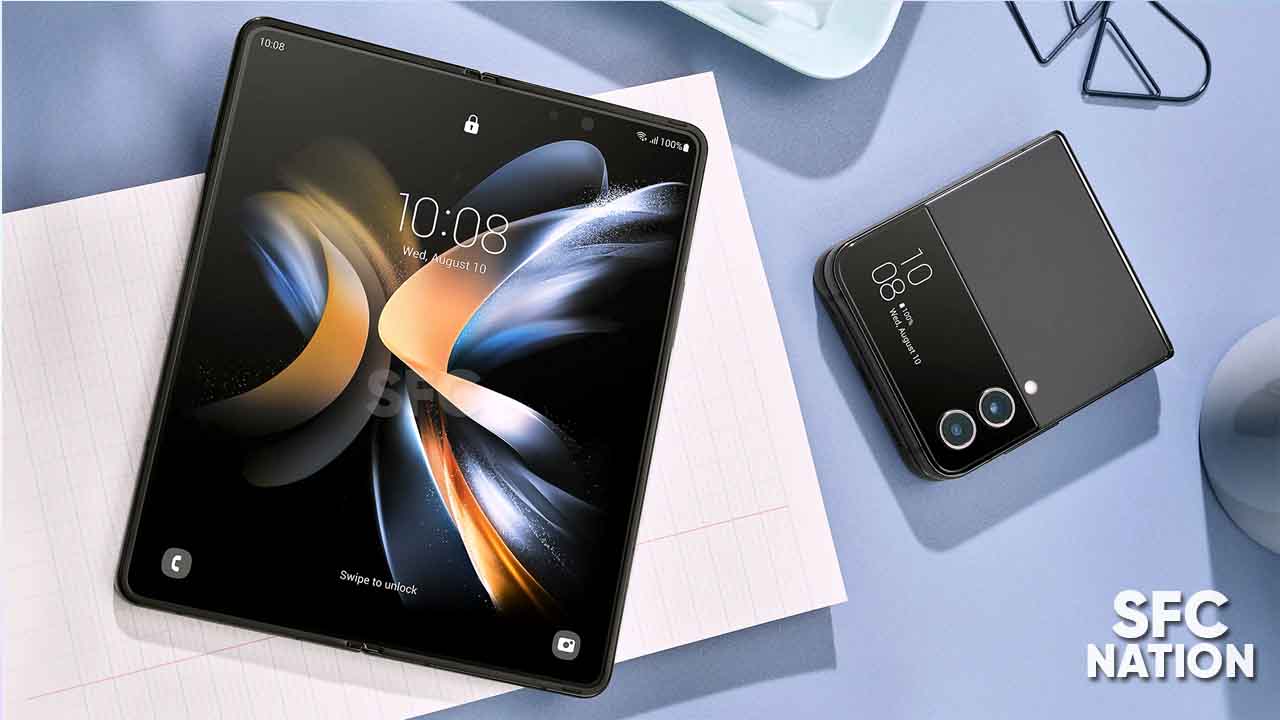 According to new information, Google is working to develop the 2nd-gen Tensor chipset, which will debut with the upcoming Pixel 7 smartphone line. Google is taking the help of Samsung for the production of its 4nm-based Tensor 2 processor.

The Tensor is Google’s first-ever custom mobile processor which was debuted with the Google Pixel 6 lineup. The company launched it at the time of Snapdragon 888 and Exynos 2100, but it was not as powerful as the creations of both traditional chip giants.

The first generation Tensor chip, which was debuted with the Pixel 6 series is built on 5nm process technology. Meanwhile, it’s almost confirmed that the Google Tensor 2 will be manufactured on the wholly new Samsung 4nm process tech and will bring the benefit of machine learning and AI. 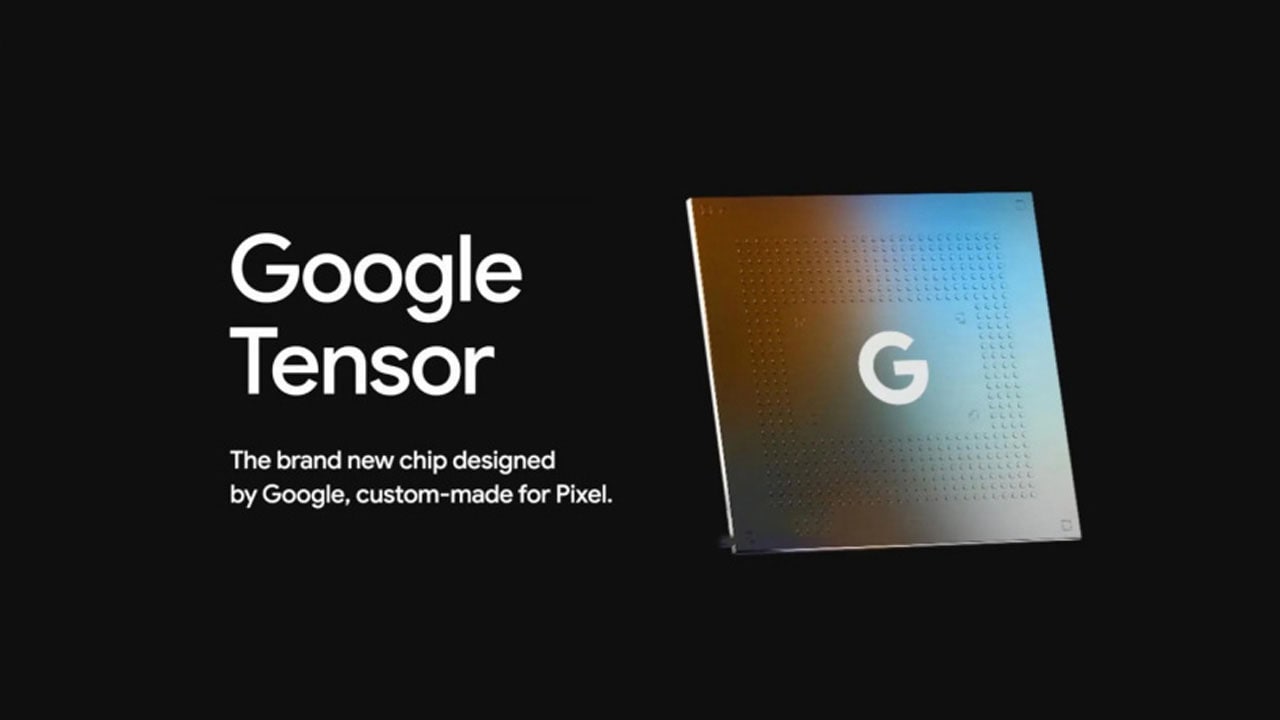 As it’s going to be the 2nd chipset by the US tech giant, we can undoubtedly expect more power efficiency and performance. However, the report has nothing adventurous except for claims of an increase in efficiency producing the CPU, which can’t rise the performance at all.

However, Samsung is now reportedly working on the Exynos 2300 mobile platform that is expected to be launched with the upcoming Galaxy S23 smartphone lineup. While the Exynos 2200 was criticized a lot, Samsung is not dropping the Exynos chip creation, at least for one more time.