Judging from the on-site pictures of Twitter user @gen_sanjyu, the game character of this co-branding is Gan Yu, and Samsung has deeply co-branded the outer packaging of the product and the built-in Gan Yu stickers and other accessories. 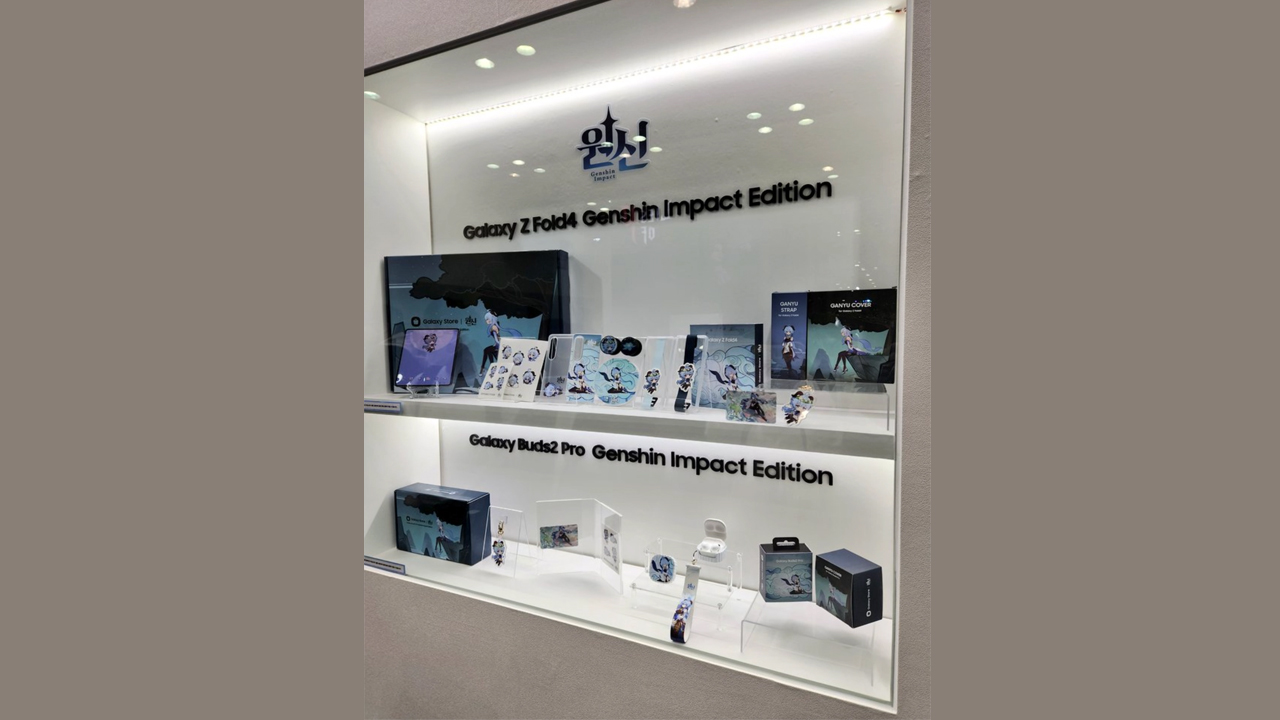 At present, the prices of these two devices are not yet known. Considering the positioning of the joint version, the price will be higher than that of the regular version if nothing unexpected happens. Additionally, the two Genshin-themed Samsung devices will only be sold in Korea.