Samsung starts rolling out April 2022 security update for Galaxy A33

The Samsung Galaxy A32 LTE April 2022 security update holds the One UI build version A325MUBS2AVD1. It comes in a package size of around 203MB.

Latest April 2022 Android security patch comes with better system security and stability. Further, it fixes dozens of issues and exploits as well as helps in preventing your phone from bugs and viruses. 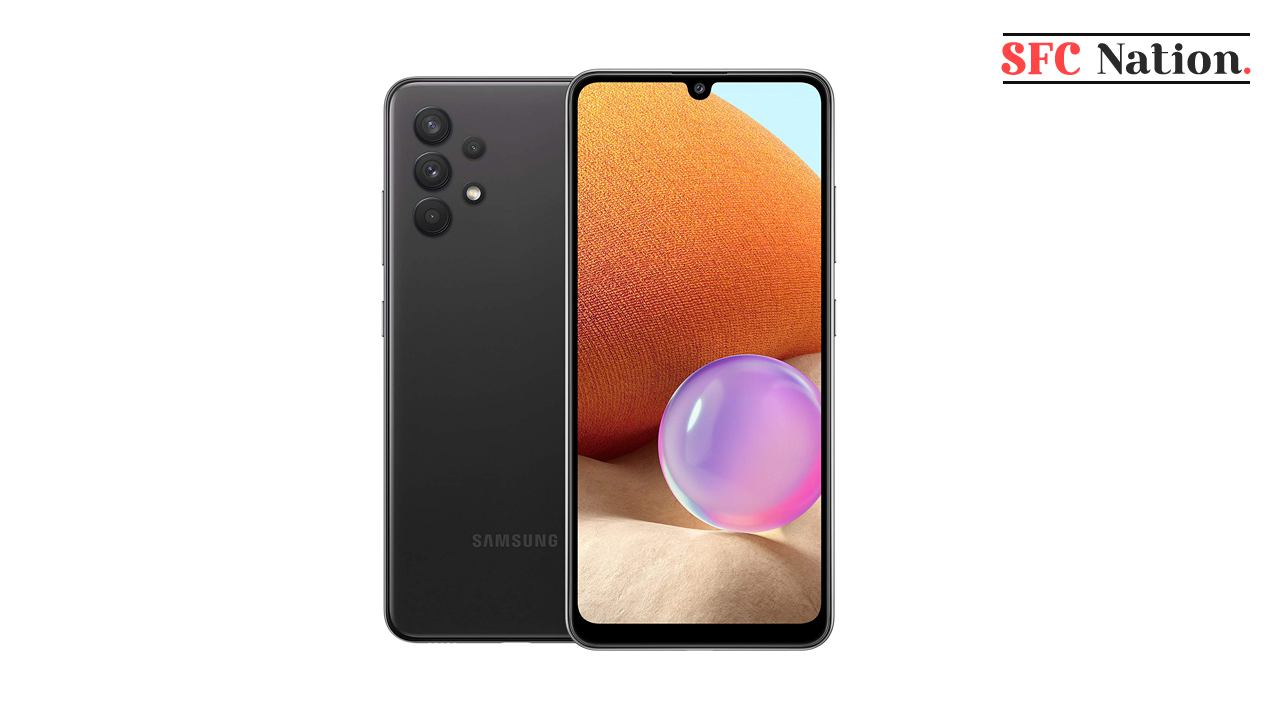 Moreover, the update comes with fixes for 88 privacy and security-related vulnerabilities to boost the overall device performance. These issues include 27 high and 18 moderate levels of CVEs from Google and Samsung.

If you are a Galaxy A32 4G user in Brazil, you can check and download the fresh update on your device by following these simple steps.