Earlier, the South Korean president’s office announced that the vice president of Samsung Electronics would be the country’s ambassador for the 2030 World Expo bid. Today, Samsung revealed that Lee Jae-yong asked Mexican President Obrador to support the 2030 World Expo to be held in Busan.

The boss of the Korean tech giant explained that the Busan World Expo will be a venue to present the vision and innovative technologies for a “better future for mankind”. At the same time, he has also highlighted that Busan in Korea is the best place to host the World Expo 2030. 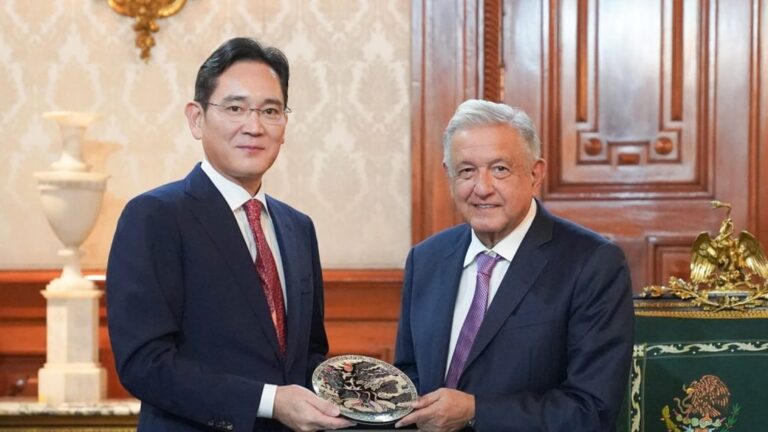 On June 14, 2022, Samsung VC also met with Dutch Prime Minister Mark Rutte in The Hague and sought support for the 2030 World Expo in Busan.

Meanwhile, the host country for World Expo 2030 will be chosen by BIE member states, who will gather at a General Assembly to be held in November 2023.