Today Samsung released the One UI Watch 4.5 beta update for Galaxy Watch 4 and Galaxy Watch 4 Classic users in South Korea. Users can identify the latest update via the build version R89*XXU1ZVE7 and have to download the updated package size of 796 MB. 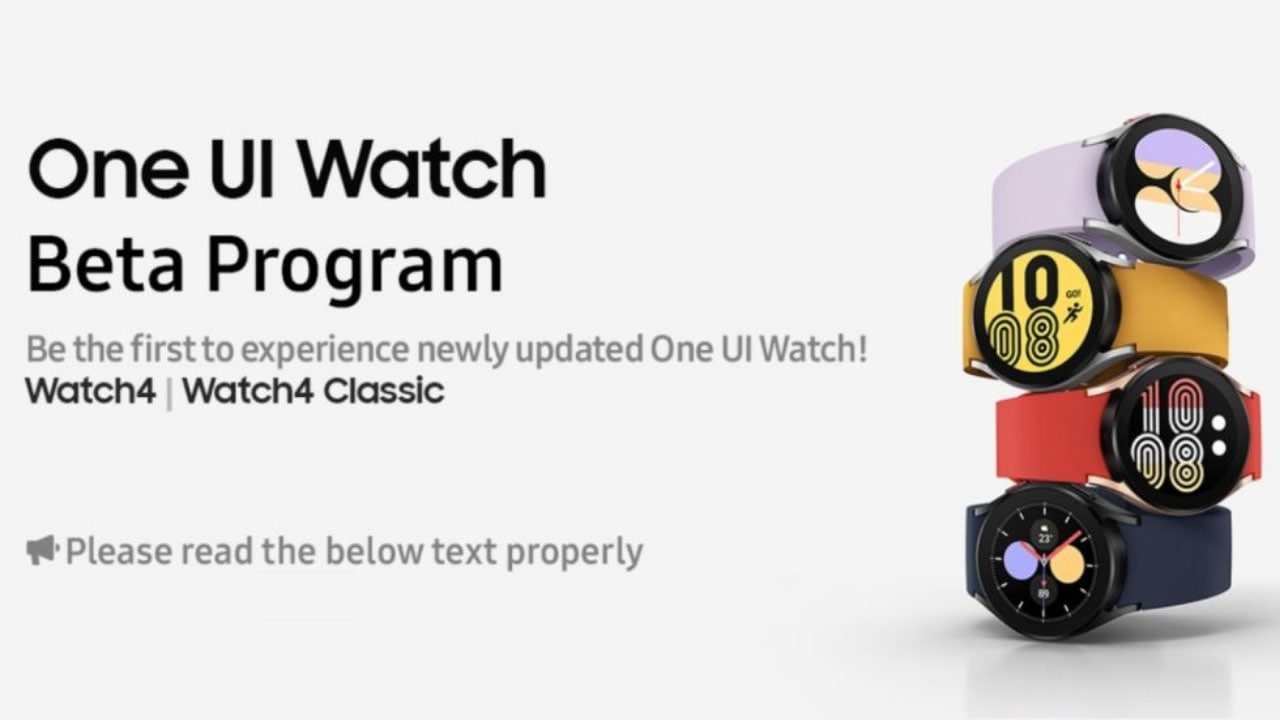 Further, this Gmail notification displays additional information about the app in the messaging app, such as account name and group name or sender’s name. Also, the individual Unicode emoji in the notification body have been made larger.

You can also participate in the One UI Watch beta by installing Watch 4 Plugin app from the Galaxy Store. At present, this beta program starts only in South Korea but in other countries like India, China, Europe, and the US, it can start soon.

Just like the beta update allows users to enjoy new features before its official release, at the same time, it also brings some bugs. If you have installed One UI 4.5 Beta on your Galaxy Watch 4 and facing some issues then you can tell us in the comment section.