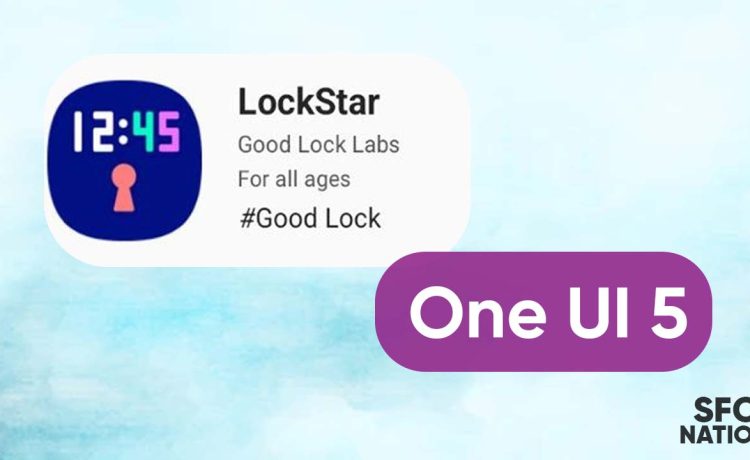 Samsung Good Lock Module is one of the most preferred modules by Lockstar users as it provides many customization options for the lock screen of their smartphone. At the moment, the update is rolling out a new update to the Samsung Lockstar app for One UI 5.0 beta devices.

After fixing the app termination issue in the Pentastic module, the Korean tech giant is now fixing issues with another GoodLock module, LockStar, through a new update. The new update for the Lockstar app brings a fix to address the internal error.

According to the changelog, this fix has been released only for users who are testing One UI 5.0 beta on their devices, which means that only Galaxy S22 series users get this update. For other eligible devices, this update fixes common issues to improve performance.

Identified through version 3.0.00.30, users will need to download a 61.63MB software package to install the update via the Galaxy Store. To check for updates you need to open Galaxy Store >> Tap on Menu option >> Press Update option. All available updates appear on the screen, you can check.

After One UI Beta 1, Samsung is planning to release One UI 5 Beta 2 update for Galaxy S22, Galaxy S22 Plus, and Galaxy S22 Ultra users. Some reports have claimed that the One UI 5 beta update is getting delayed due to system animation issues, but it is expected to release on Monday (August 29). 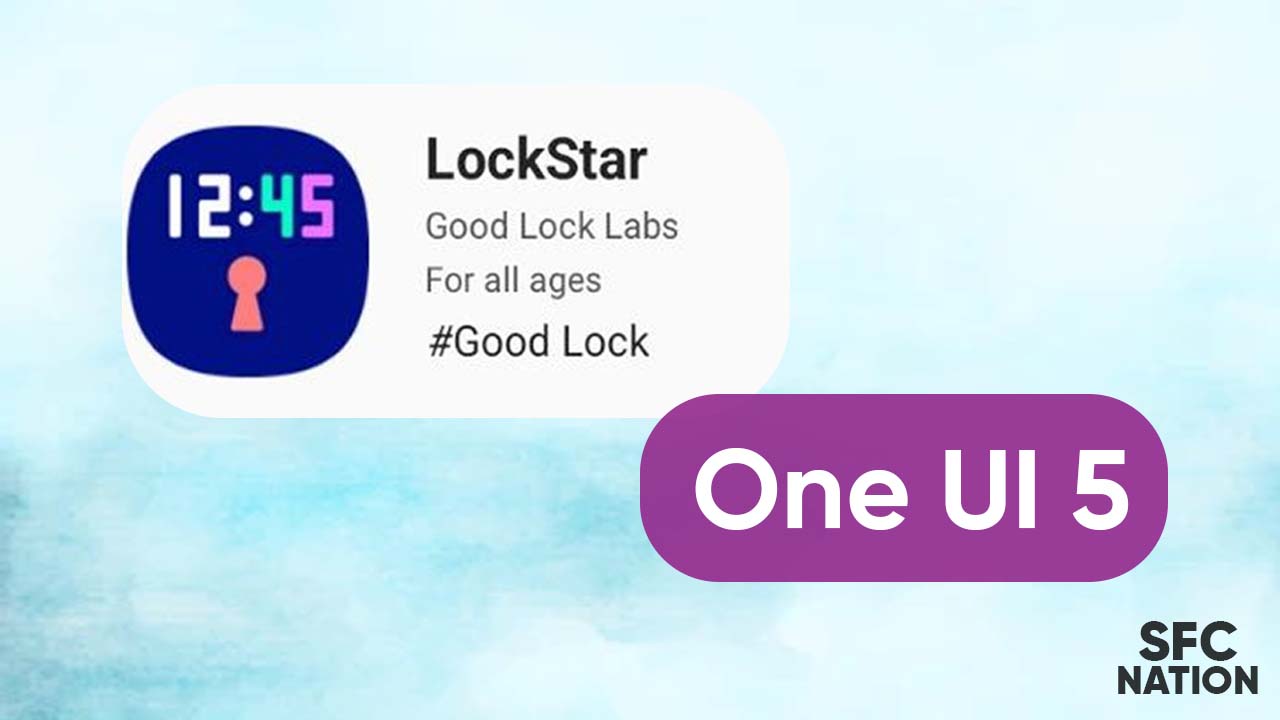