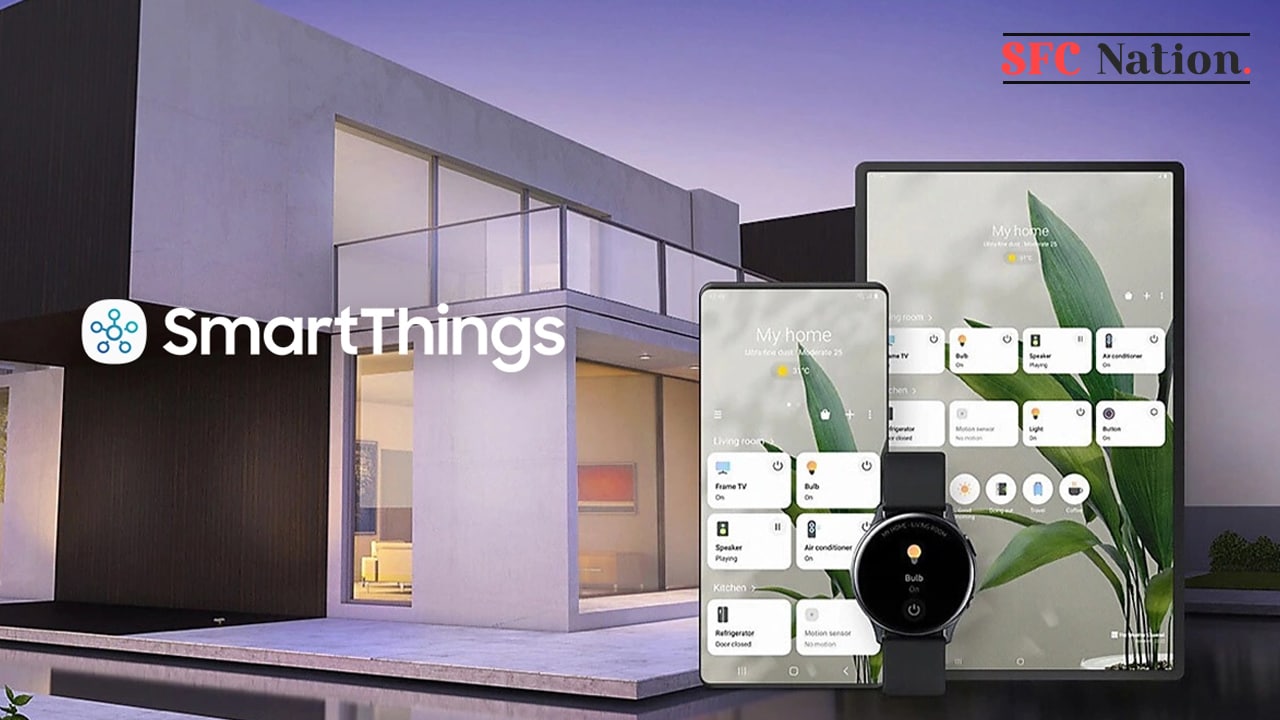 In February, Google unveiled for first time the new mobile platform – Android 13 through the developer preview channel. While the latest operating system is recently solely for Pixel smartphones, several OEMs may offer beta testing of their devices after the Google I / O 2022 event.

It is worth noting that the huge Korean technology does not allow Galaxy users to join Google’s Android DP or Beta program so far. Meanwhile, Samsung is running its own independent Beta testing, and this year it will almost certainly be One UI 5, based on Android 13 OS.

Announcers from SamMobile that Samsung is expected to announce the Android 13-based One UI 5.0 Beta program in the next three to four months, mostly from July this year. At the same time, we can expect the Galaxy S22 lineup to be the first to enter the One UI 5 Beta functionality. 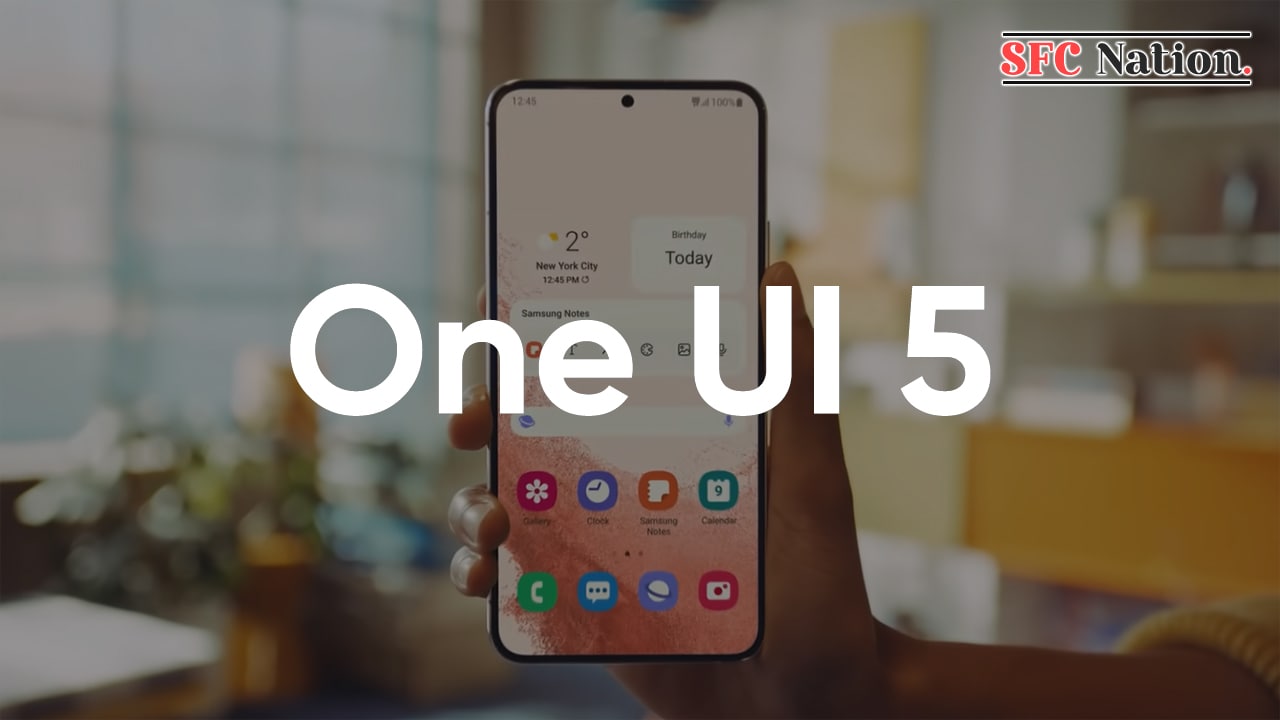 If Samsung launches Android 13 Beta in July 2022, developers and consumers will have enough time to upgrade to the new One UI version. Taking history as a guide, the public announcement of the One UI 5.0 update based on Android 13 should start in late 2022 or early 2023.

Last year, Samsung announced One UI 3.1.1 based on Android 11, a minor change beyond One UI 3.1. While third-generation foldable smartphones came with One UI 3.1.1, it has not been extended to Galaxy devices such as One UI 3.1.

This year, the company is expected to follow suit and introduce One UI 4.1.1 along with rumored Galaxy Z Fold 4 and Galaxy Z Flip 4 smartphones. Shortly after the announcement, the new version will be available for some old foldable Galaxy devices.