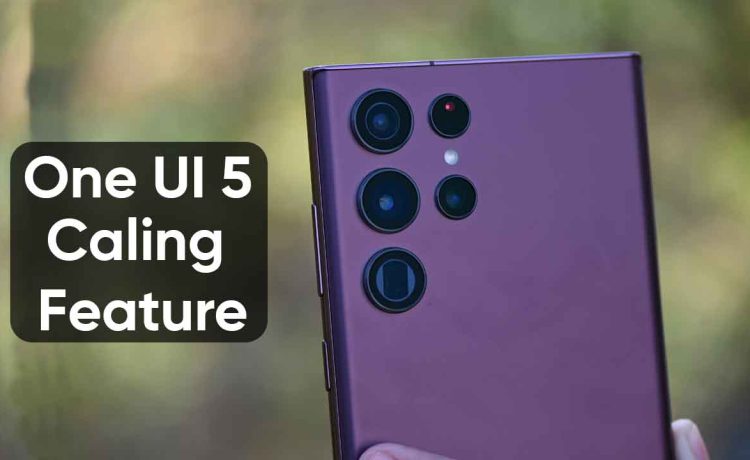 Samsung One UI 5 beta brings lots of improvements and new features for users like an enhanced color theme, an improved notification menu, a new pro mode tool, and much more. It also made improvements in the calling department of the Galaxy device.

Calling is the foremost feature of any smartphone, as the phones are specially made for calling purposes, it’s a different thing that we use it for many intents, but if we ask anyone what does a smartphone do? Then the answer will be like it is used to make calls.

So to enhance the abilities of calling, Samsung is putting its best effort, with the One UI 5 beta company making great evolutions in this field. After upgrading over the major update users will be able to make emergency calls just by pressing the side key 5 times. 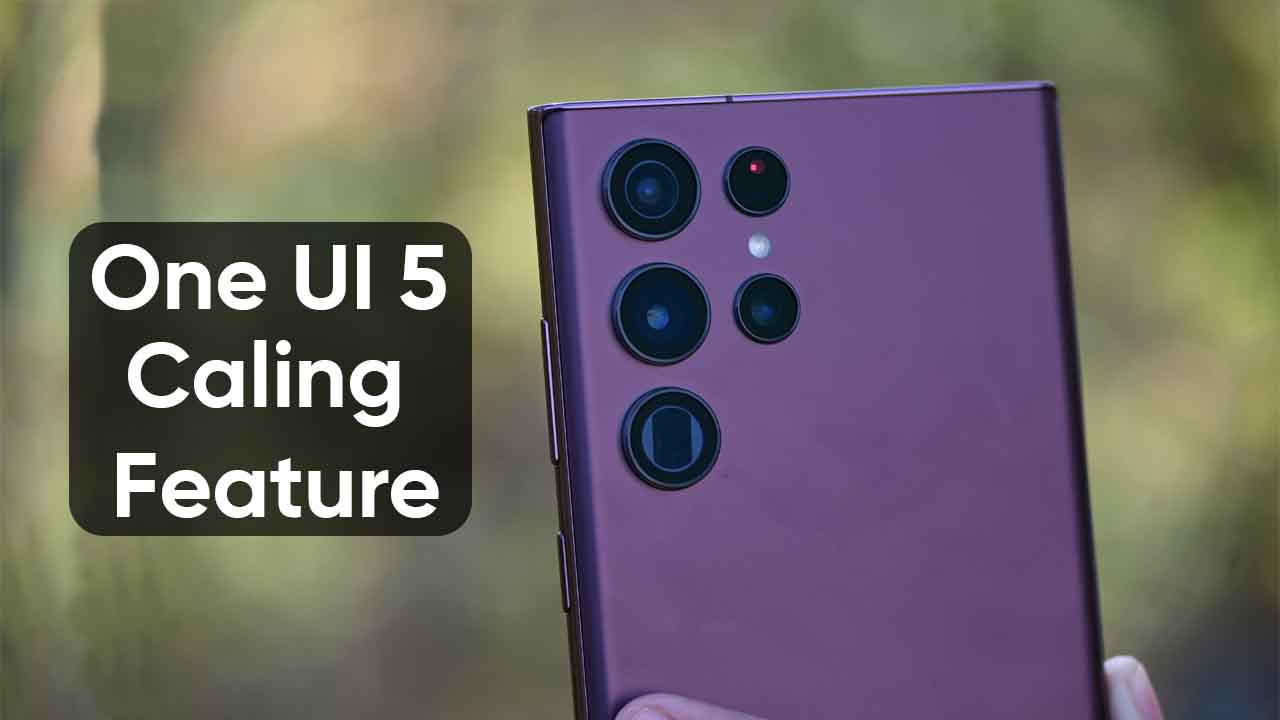 Aside from this, there are more new changes are been made, one of them is been noticed is that. If the user gets a call when he is busy or doesn’t want to talk, and is difficult for him to answer the call, then the call can be answered automatically, they can tap or type a response that will be read aloud to the caller.

This feature will help users in several conditions and can protect them from unwanted loss or getting into a situation that is not good for them. This latest creation will take the calling experience of Samsung Galaxy phones to another level.

Samsung has delayed its second One UI 5 beta, which is expected to release in the days of upcoming weeks. On the other side, Google has already released its Android 13 stable update with great features but it is currently available for only Pixel users. However, the company will make its broader rollout soon, and we could see several new enhancements with this second beta release.