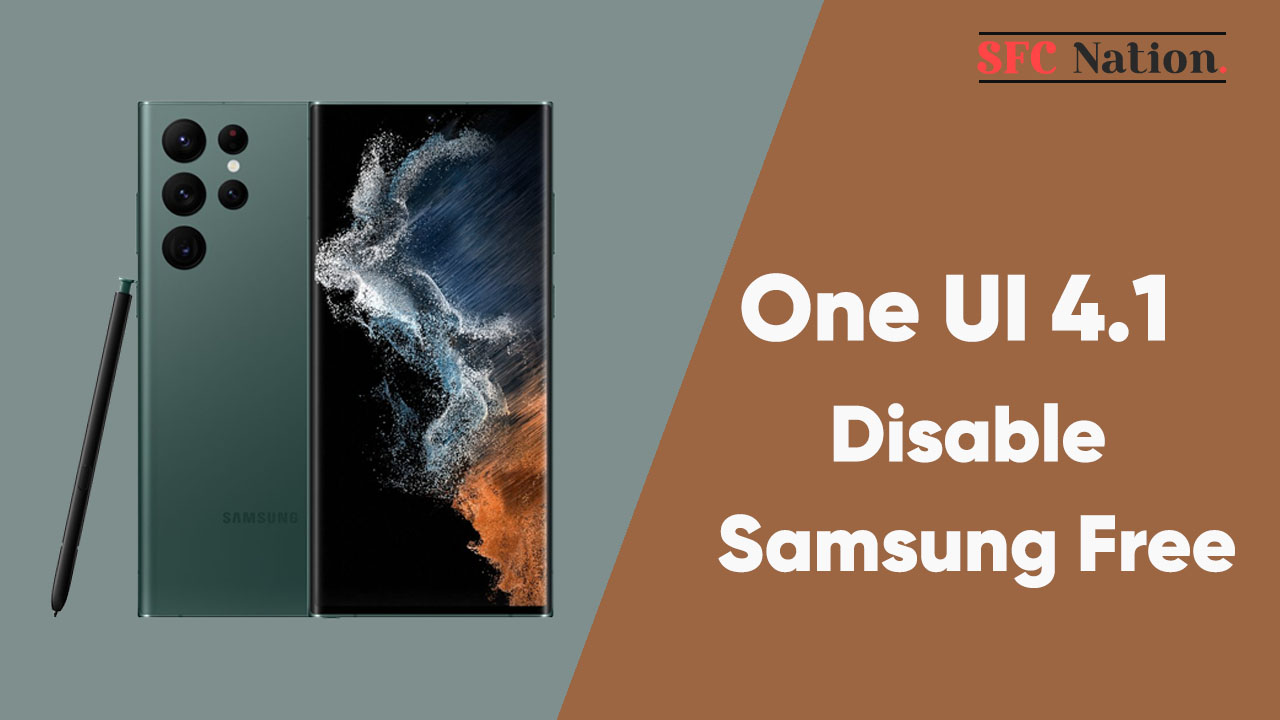 Samsung Tips: How to Remove Samsung Free in your Galaxy Phone [One UI 4.1]

Samsung Galaxy S21 One  UI 4.1 update released for Hong Kong users. This update brings many new features along with improved customization and privacy capabilities that give users more control and enable them to develop their own mobile experience.

Samsung has announced the One UI 4.1 update for Galaxy S21 smartphone users in India. The company is currently launching a new software update in the UAE industry.

Samsung itself last week launched the One UI 4.1 update to the Galaxy S21 smartphone users. The company is now launching a new software update in the Indian market. This update comes with new features as well as improvements over One UI 4.0.