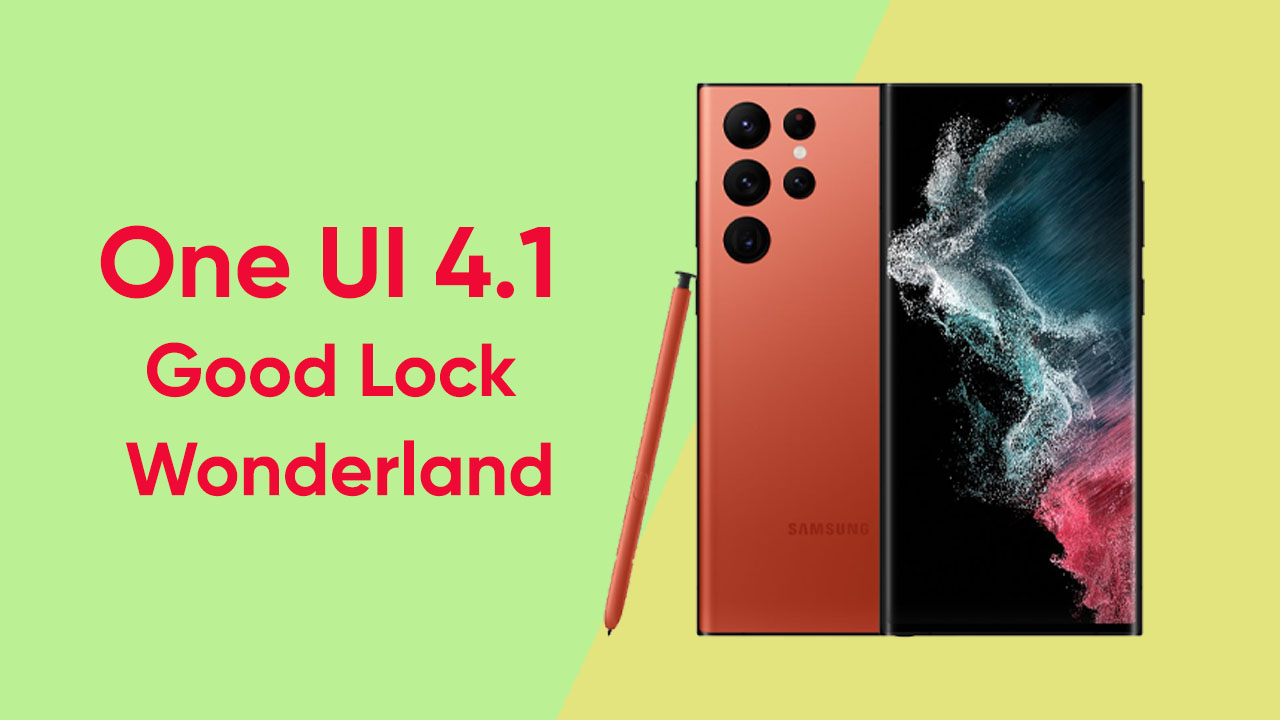 Samsung Tips: How to use Good Lock Wonderland on Galaxy S22 Ultra [One UI 4.1]

Nowadays, devices like cell phones have large batteries to work all day with just a single charge. While mAh numbers matter most to consumers, optimizing between hardware and software at first glance plays a key role.

Most of the 2021 and 2022 Samsung Galaxy devices currently use One UI 4.1 software, based on Android 12 OS. As they always do, Samsung has just released a video tutorial that shows you how to extend the battery life of your Galaxy device by using the pre-installed devices of One UI 4.1.

In the video, Samsung divided the tutorial into four sections that are as follows: 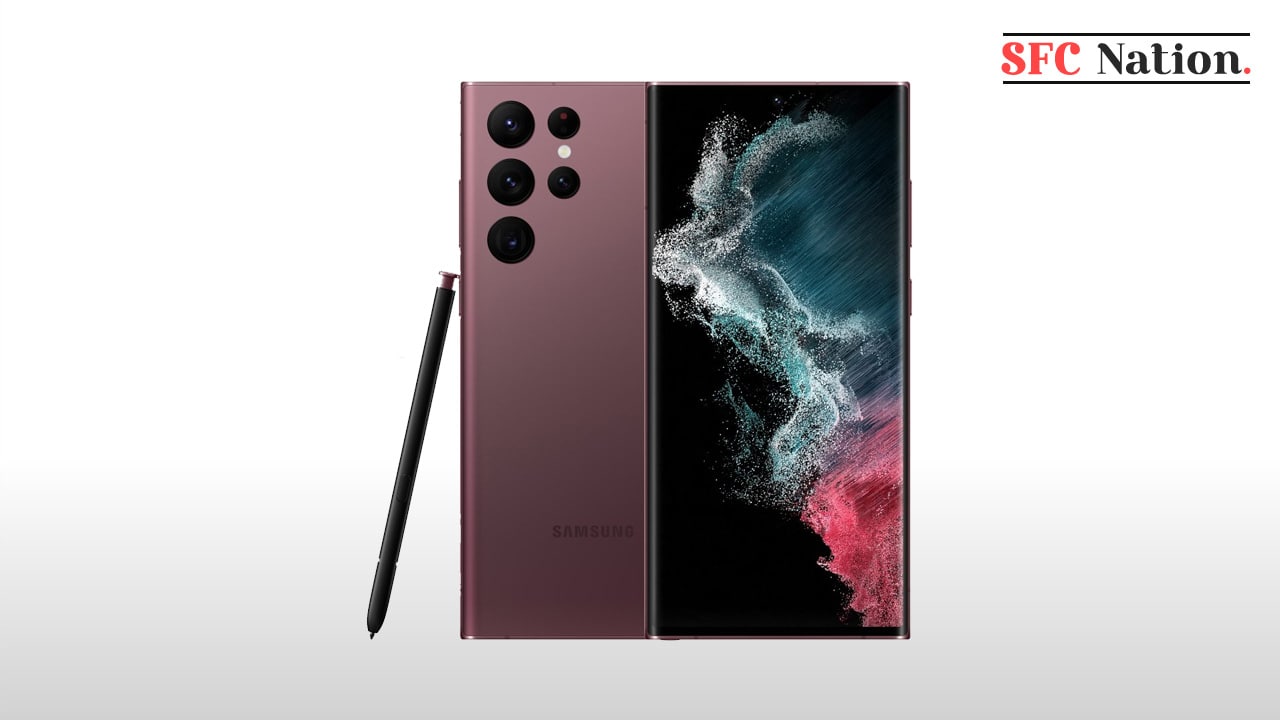 As part of extending the battery life of your One UI 4.1-based Galaxy device, Samsung recommends closing unused apps. To do so, simply, head for device Settings, tap Battery, and device care.

Once done, the device will take a while to scan the issues and errors that cause battery drainage. After scanning, you should see a button entitled “Fix now”, now, hit the toggle and wait until the option arrives of “Show apps causing issues”.

Installed on your Galaxy smartphone, some apps may continue to use up battery in the background even when you closed them recently. However, you can prevent such problems easily by navigating to the Battery and device care, then tapping on Battery.

Scroll down, and you should see the Background usage limits, beside the Power saving toggle, open it. Here, you can enable the toggle that puts unused apps to sleep as well as there are options to customize them manually among Sleeping, Deep sleeping and Never sleeping apps.

Display, which is the most used part of smartphones nowadays drains a huge amount of battery, however, we can optimize it for even better efficiency. Unlike the above-mentioned two tips, this time, you need to jump to the Display section under the device Settings.

Even after optimizing the battery health according to the above-listed tutorial, if you still suspect battery drain, it’s time to open the Samsung Members app and tap on the Support tab. Inside the Diagnostics, select Battery status to ensure whether the battery status is optimal or not.

For more information, check out the video below