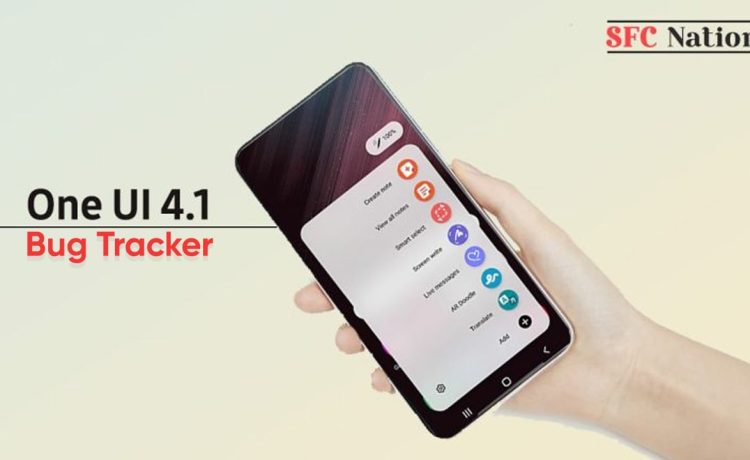 But due to some flaws or we can say that due to hefty installation weight, the smartphone may not handle or manage it immediately and users started facing some annoying bugs and issues that bother their experience. 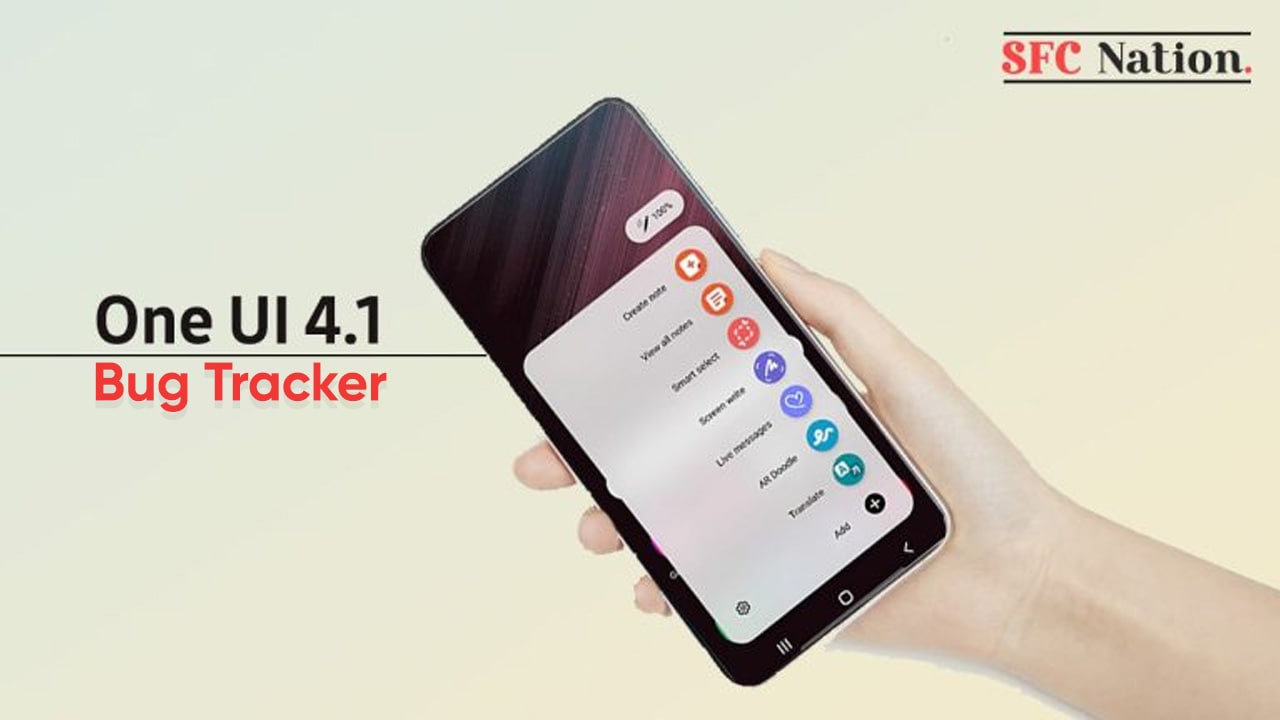 Here in this article, you will get all your issue or bug-related information so far. All the information mentioned here is based on customer reviews and comments. This article is been updated continuously as per the latest info.

Samsung Galaxy S22 users reportedly facing the battery draining issue which is not a good sign as the Galaxy S22 is a flagship series with a lot of new capabilities. But with the second May 2022 security patch company has tried to overcome this issue, Read more.

Samsung Galaxy A51 has overheating, battery draining, and more issues with One UI 4.1:

Recently, the Samsung Galaxy A51 device owner obtained the Android 12-based One UI 4.1 update for system security and performance improvement but works the contrary. Users started facing some annoying issues with their Galaxy A51 smartphones.

The latest Android 12 update for Samsung Galaxy A51 comes with lots of issues that bother users’ experience and even after grabbing the update users wanted to back over to the old version due to this inconvenient issue on their phone. Read more.

Here are tips to resolve the Battery draining issue on your Samsung Galaxy phone after One UI 4.1

Samsung Galaxy users are excited to experience the new amazing feature and changes in their devices. Additionally, the One UI 4.1 update comes with certain latency and battery issues that might sometime trouble you too. Read more.

Here is how to fix the crashing and freezing issue on the Samsung Galaxy Phone after One UI 4.1

It doesn’t matter whether an app came pre-installed on your smartphone or you have downloaded it, sometimes it may close, crash, freeze, stop responding continually, or generally not work as it was designed, which is the most annoying thing while using our phone, especially when doing some important work. Read more.

A few days ago, some Galaxy devices started receiving a new fingerprint firmware update from Samsung. Typically, the company offers new updates to various apps and features in addition to Galaxy smartphones.

While each new firmware update aims to enhance the use of this feature, the latest update to the fingerprint feature has now been detailed (officially?) in detail by a Samsung community moderator. Read more.