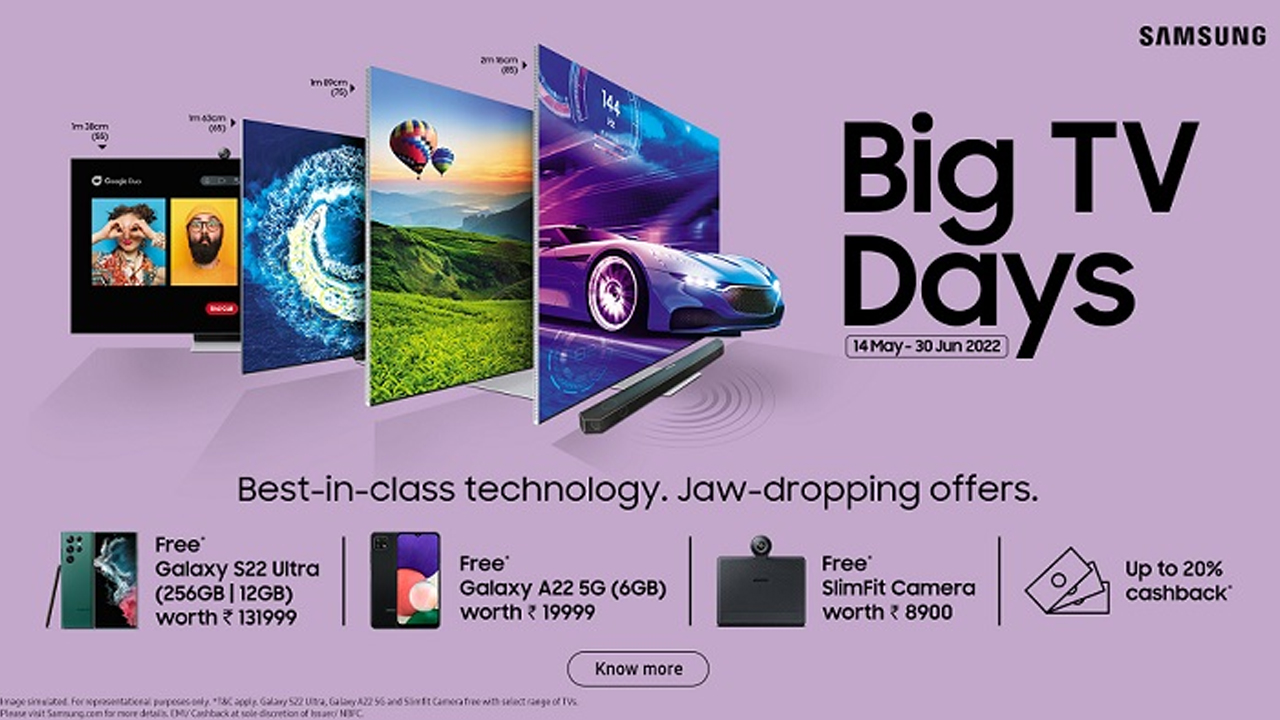 Samsung started expanding the Android 12-based One UI 4.1 update for the Galaxy M21 smartphone users in Bangladesh.

Samsung Galaxy M21 is getting the Android 12-based One UI 4.1 update in UAE. This update comes with various new features, major changes, and customization options in order to provide you with seamless performance.

In addition, it has many flagship-level features including Material You theming engine, new camera modes, Google Duo Live Sharing, the ability to turn off GOS, enhanced Game booster for game lovers, powerful privacy settings, Gallery with new editing features, and much more.

Samsung started testing the Android 12 update for Galaxy M21 smartphone users in February. After three months, the company has finally dispatched the Android 12-based One UI 4.1 update for the corresponding device owners in Indian markets.

Google Android 12 brings many new and improved features to your Galaxy M21 phone. Meanwhile, Samsung is striving to make your UI 4.1 Galaxy experience easier, more enjoyable, more secure, and more seamless than ever before.

On top of that comes the Samsung Galaxy M21 Android 12 update with April 2022 Android security patch for better system security and stability. It also fixes 88 privacy-related vulnerabilities to improve the device’s performance. You can identify it via One UI build version M215FXXU2CVCC. 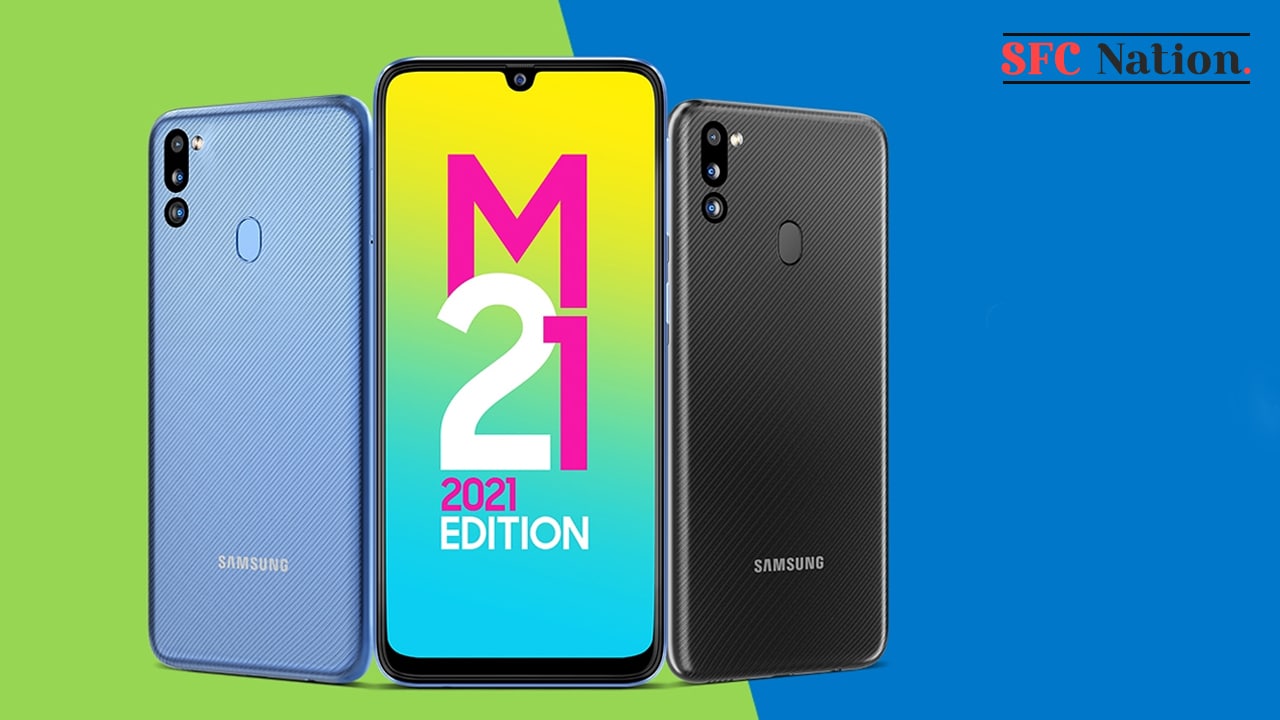 Android 12 is a massive upgrade over Android 11 and the flavor of One UI 4.1 makes it more impressive. The update brings various features including the Galaxy S22-inspired camera features such as Night portrait functions, Pet recognition, and Light position editing to further enhance your photography experience.

Moreover, the newly added Grammarly-powered keyboard ensures that you won’t do typing mistakes, Google Duo Live Share allows you to share your screen with people you are far away from, whereas, Bixby Routines now lets you create routines that change your watch face or turn on advanced settings like Protect battery.

In addition, there’s a Material You theming engine that lets you choose different colors based on your phone’s wallpapers and improved RAM Plus that lets you customize the RAM of your smartphone. On the other hand, with the Enhanced Quick Share feature, you can edit and share images with more ease.