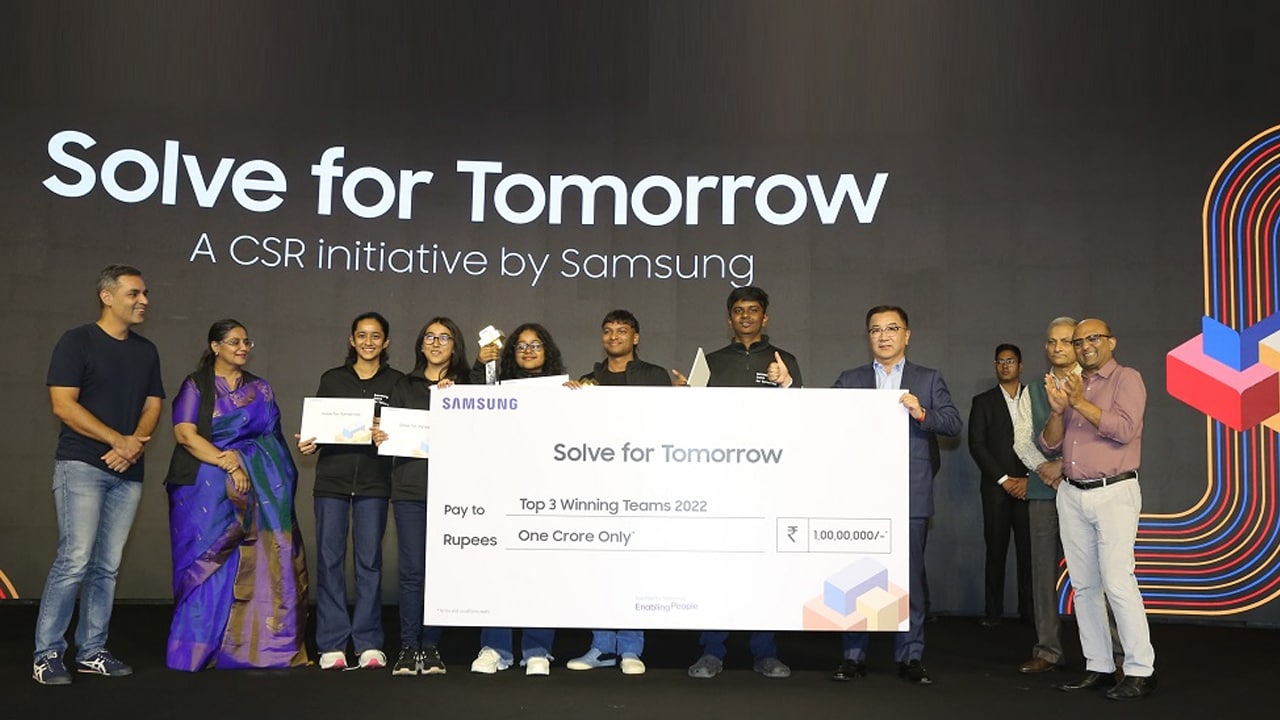 With Android 12-based UI 4.0, Samsung has introduced the Color Palette feature, inspired by Google’s Dynamic Theming. The company further enhanced the usability of Dynamic Theming with One UI 4.1, as it now also supports Google applications such as Play Store and Chrome.

The new Android 12-based One UI 4.1 version has been launched with Samsung’s Galaxy S22 flagship range. Later, the company announced the arrival of the new One UI version for the old Galaxies, while it is now available to all qualifying Samsung flagships. 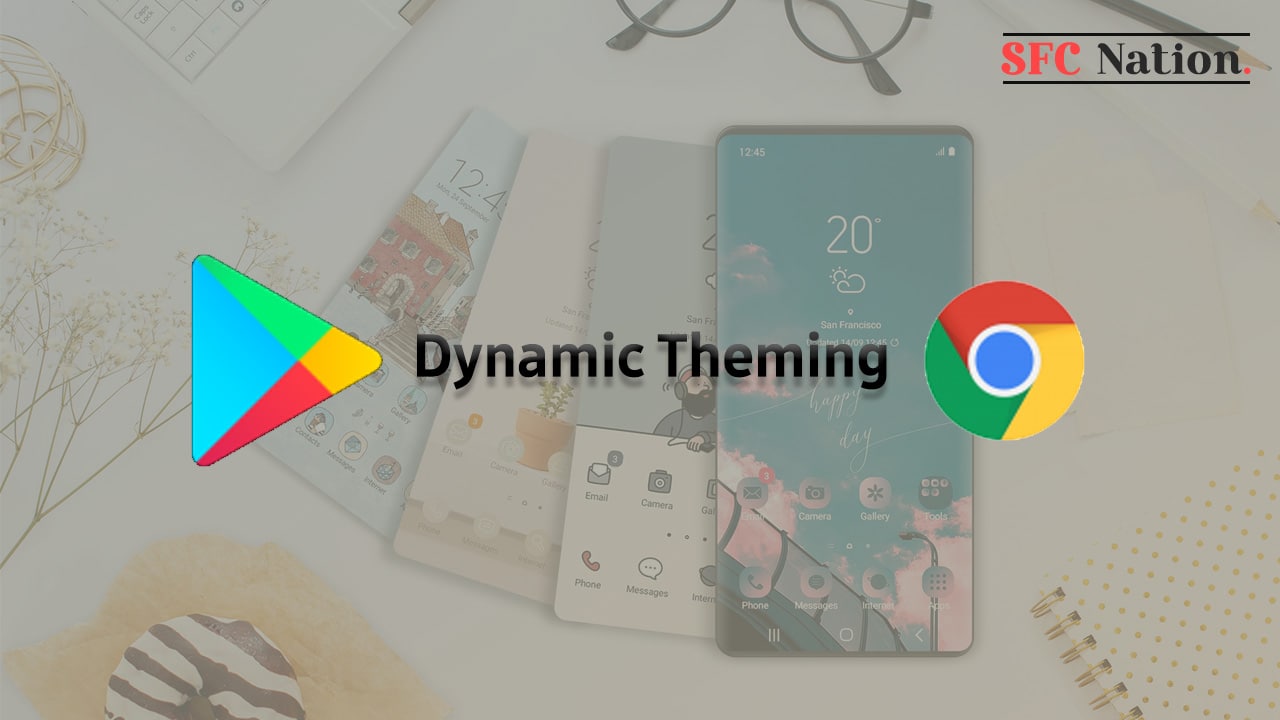 One UI 4.1 comes with a host of new features such as RAM enhancements, a Color Palette upgrade, multiple new cameras, and improved battery life. When it comes to user interface & experience, A UI 4.1 takes Dynamic Theming capabilities to the next level.

First of all, here comes our Google Play Store, one of the most used applications by every consumer. On Samsung phones, the One UI 4.1 applies the Dynamic Theming function to the Google Play Store, which can be seen at the top header bar that let users search for their stuff.

Besides the header, you can see the applied color (taken from home screen wallpaper) on the available tabs like For you, Top charts and so on. The marking of the tab titles matches with the UI elements, while the underline further expands the appearance of the dominant color, and the same applies to the bottom bar.

Samsung Internet browser app is unquestionably awesome, still, some consumers like to use Chrome, created by Google. For those consumers, Samsung adopted the Dynamic Theming support for the Google Chrome Browser. You can see the effects right on the search bar, more options menu as well as the tabs bar.