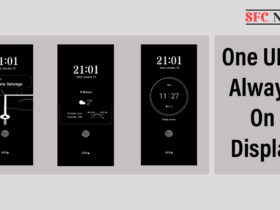 This update mainly aims at enhancing the security and stability of your device in order to maintain the users’ experience. Further, the Samsung Galaxy M33 May 2022 security update comes with One UI build version M336BXXU2AVD5.

The Galaxy M33 May 2022 update is currently only released for Ukraine and Russia users. However, we expect that the company won’t take much time to spread the update to more countries in the world. 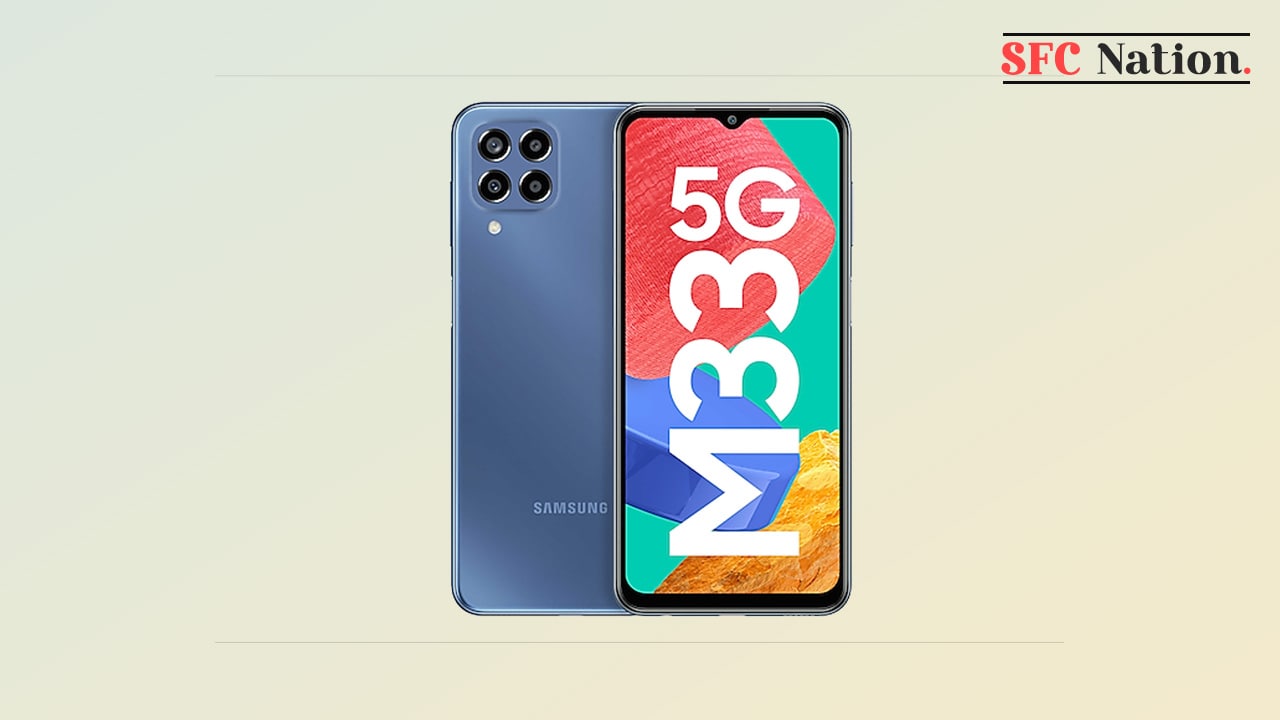 Samsung recently uncovered its May 2022 Android security patch details, which mention fixes for various issues and exploits from Google and Samsung to further improve the overall device performance. These include 7 Critical, 23 High, and 3 Moderate levels of CVEs.