Samsung is currently rolling out the March 2022 Android security patch for devices. But after the Galaxy Fold, Galaxy Xcover 5 smartphone users are also looking forward to the One UI 4.1 update based on Android 12 soon.

This update not only protects the phone from bugs and viruses but also improves the device’s system security and stability to improve user experience and provide smooth performance. 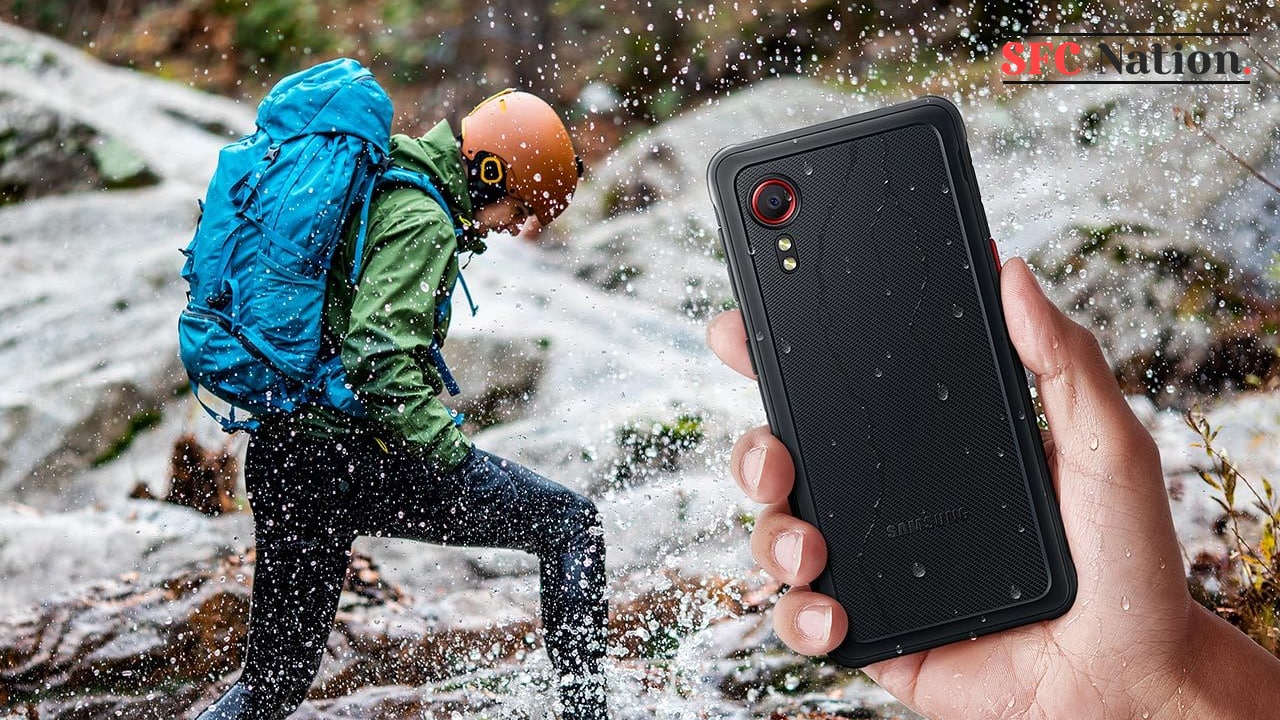 The Samsung Galaxy Xcover March 5, 2022 Update contains fixes for a total of 62 vulnerabilities, exploits, and topics from Samsung and Google. However, the official support page mentions 2 critical CVE fixes, 29 high and 19 moderate.

Other than that, the official changelog for the update doesn’t mention any new features or major changes. After installing the latest update that comes with the One UI G525FXXU5AVC1 build version, you may see some minor changes.

This update is rolling out to the European market. And once the stability of the company is assured, it will be widely publicized.

The installation process may take some time to complete unpacking. So be patient and let the phone install the changes. Once the update is installed, your phone will request a restart and follow the onscreen instructions to find it on your smartphone.