Foldable smartphones are still a market product with a penetration rate of less than 1%. Consumer opinion has been reported to have weakened due to global economic uncertainty. Samsung says it will be able to ship 10 million new foldable phones next year alone. 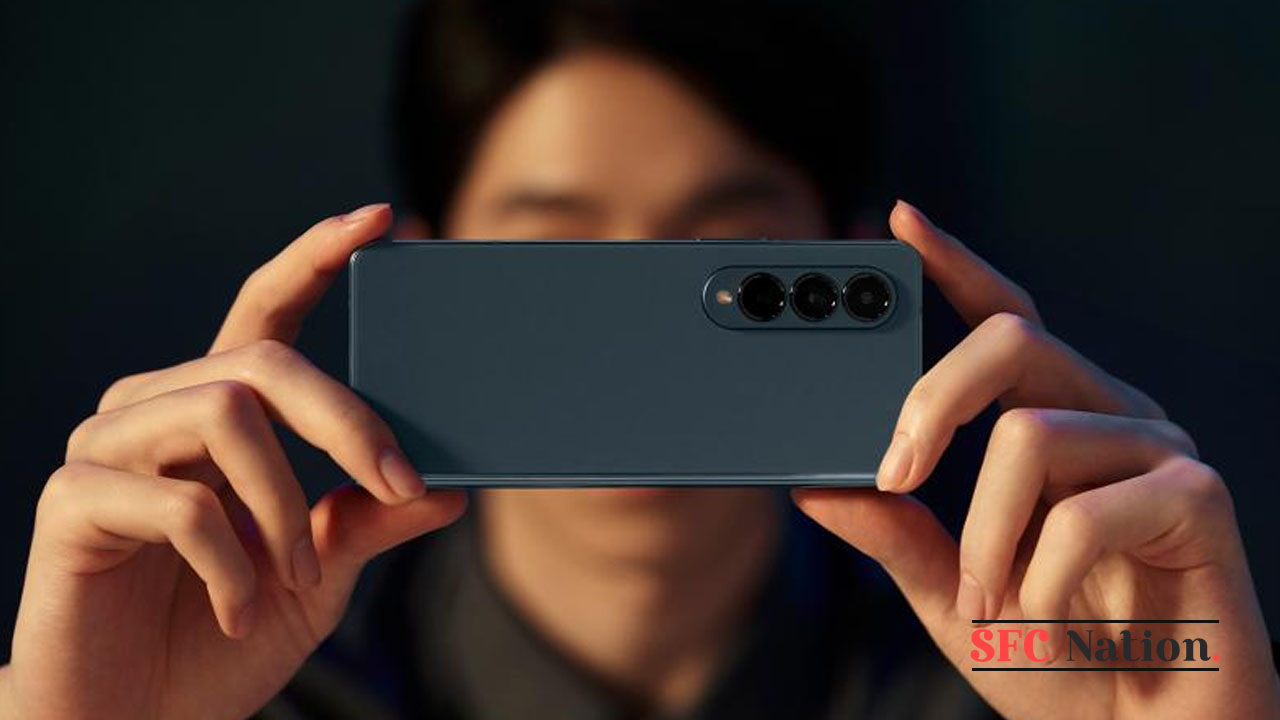 Samsung launched the Galaxy Z Fold 4 and Galaxy Z Flip 4 on August 10. The company made improvements in both the hardware and software compared to the previous models while keeping the same prices.

The Korean company expects a lot from these new smartphones. However, they didn’t live up to Samsung’s expectations. It seems that it will still take some time for the customers to adapt to the foldable smartphone and there are not many people who are willing to spend such a huge amount on the phone, especially on the foldable smartphone.