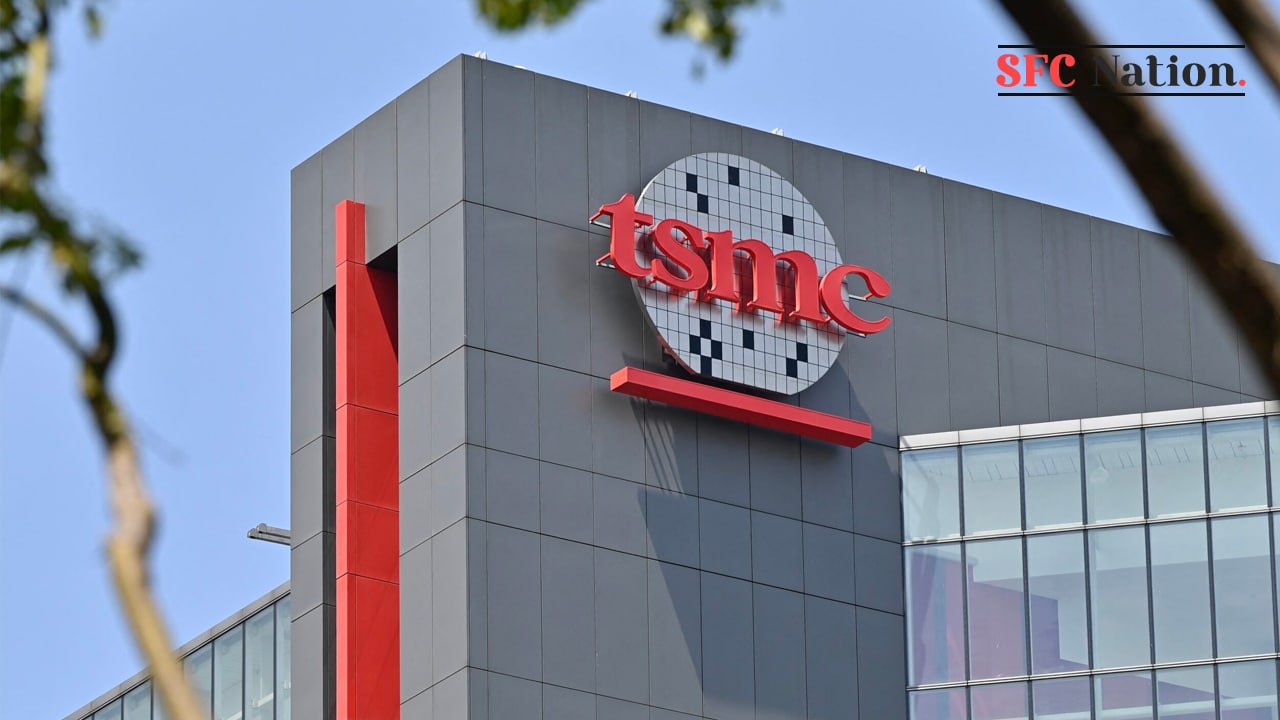 Samsung and Intel are the world’s No. 1 and No. 2 chipmakers in terms of revenue. Intel CEO Kissinger flew to South Korea after attending the 2022 World Economic Forum in Davos, Switzerland. It’s noteworthy that Samsung’s semiconductor business revenue of $82.3 billion in 2021 surpassed Intel’s $79 billion. 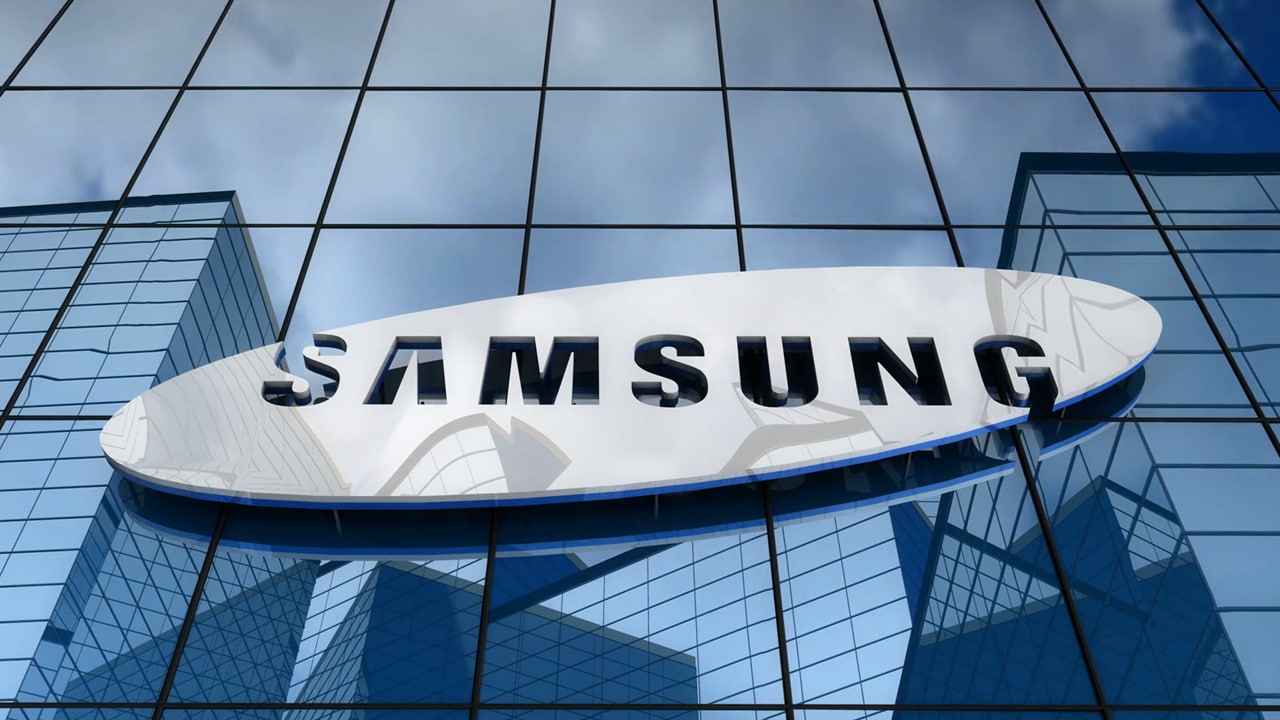 After a long time, Intel announced its return to the chipmaking business, an industry-led by Taiwan’s TSMC and South Korea’s Samsung Electronics after exiting the foundry business in 2018. Since its comeback, Intel has poured a combined tens of billions of dollars into regaining its edge in chip technology.