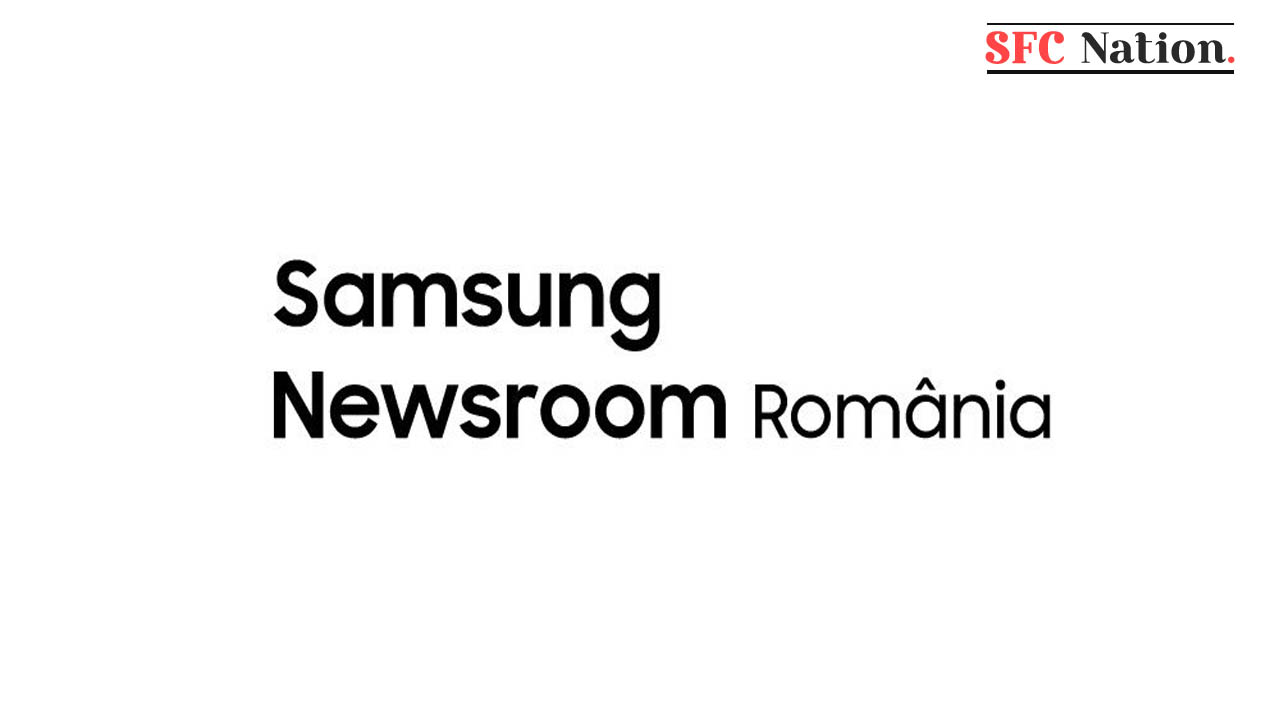 Samsung launched a new country-specific newsroom for Romania on 26 September. New Newsroom is an official Romanian-language media channel that will serve as Samsung’s official news source for local media and consumers.

The Samsung Newsroom Romania will offer a wide variety of content, including the latest news about Samsung and its innovations, campaigns, CSR actions, products and services, and business insights.

In the past two months, Samsung has expanded its online newsroom to include specific channels for different countries and languages. This will allow consumers to better understand Samsung and how its local actions contribute to the brand’s evolution.

The Samsung Newsroom for Romania has been updated to match the global version of the platform. The new channel has a modern look and is designed to make it easy for users to find information about products, activities, press releases, interviews, photos, and videos.

Additionally, Samsung revealed that Romanians got their dedicated newsroom 20 years after the company’s involvement in the country. The Romania newsroom is Samsung’s 40th local newsroom site announced across the world, in addition to the global newsroom.

According to the Romania newsroom, Samsung’s has expanded its reach to 52 countries, including Romania, Brazil, Germany, India, Poland, the UK, and the US.