Samsung is about to begun its 8.5 Gen OLED production

Further, a report reveals Samsung Display will finalize its spending plan within the year and will start ordering production equipment for its Gen 8.5 line next year. This device will be placed in the now discontinued L8-1-2 series. 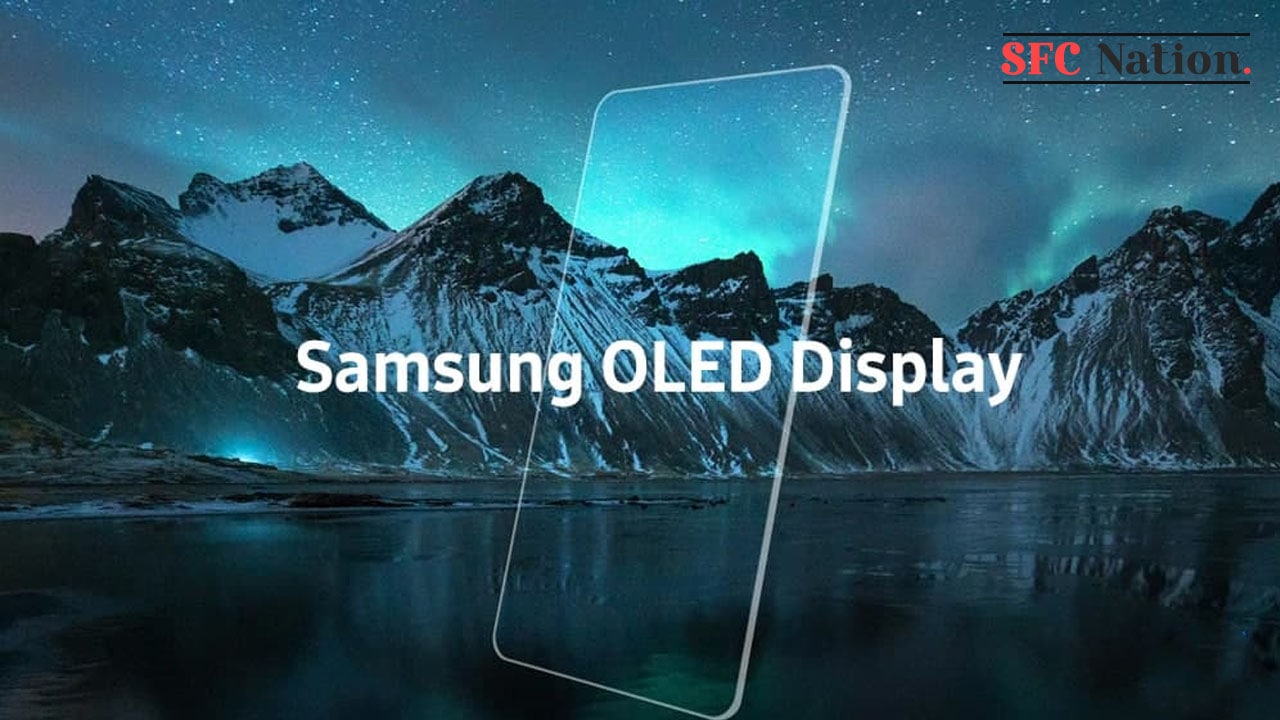 While Samsung Display is reportedly working to accelerate production line manufacturing, the 8.5-generation full-cut vertical deposition equipment developed in partnership with Japan’s Ulvac may take longer than expected. Additionally, the company is looking at half-cut horizontal deposition equipment for Gen 8.5.

Notably, LG Display is also developing a Gen 8.5 device with South Korea’s Sunic System, which can do a half-cut and horizontal deposition. The product line is aimed at Apple orders, and the company plans to use more OLED panels in its tablet and PC product lines.

In the meantime, Samsung Display is planning to convert the discontinued L8-2-2 into a quantum dot (QD)-OLED production line, possibly called the Q2. However, if there is demand from Samsung Electronics, it may build the QNED production line in the second quarter.