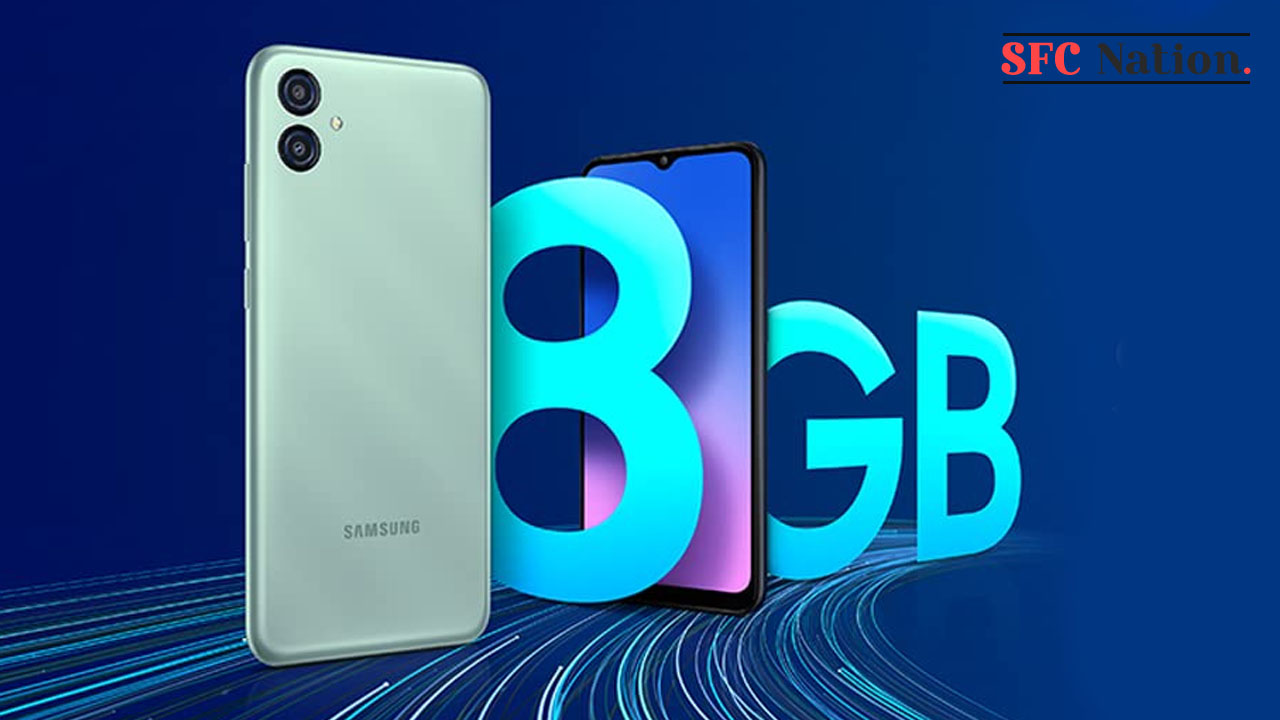 Samsung offers great value to smart TV customers without any form of subscription or registration for any paid services, and this is one of the most distinguishing factors between Samsung’s smart TVs powered by the Tizen OS and the other competing products which work on different software. 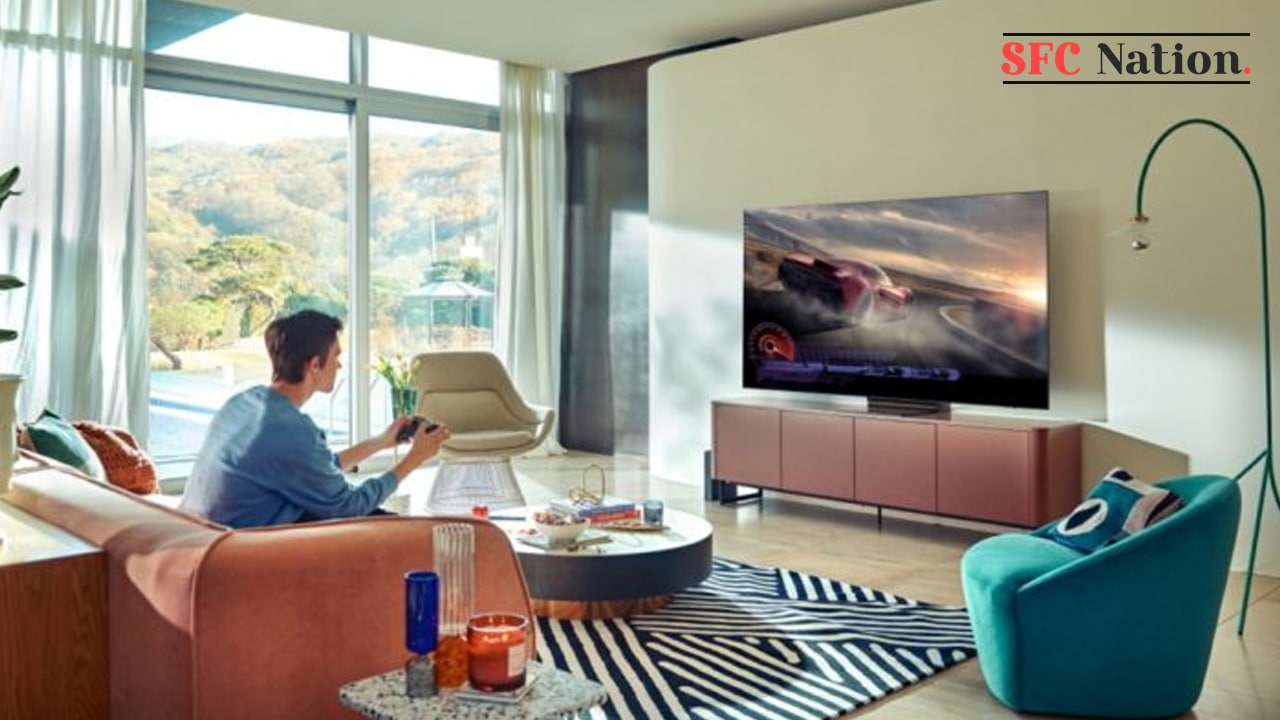 Samsung adds Cine Mix to bring dozens of popular movies and series to its smart TV customers in Germany, including five seasons of “Hell on Wheels” and free TV premieres such as “Once Upon a Time in Venice”.

Samsung TV Plus is also compatible with Samsung smart TVs that were earlier released in 2016 and all the later variants. This free streaming service offers access to more than 100 different channels that cover a wide variety of topics, such as sports, feature films, and other programs that are specifically run for small kids.

Among the new channels, Cine Mix offered by Koch Films to the Samsungs TV Plus platform in Germany says that they are very pleased to expand their partnership with Samsung TV Plus.

In the coming days, you are going to see more new TV channels that would be voluntarily partnering with Samsung’s platform, and this is all due to its increased reach in Germany.